Early Music Vancouver (“EMV”), in collaboration with the Vancouver Opera Festival and the Pacific Baroque Orchestra (“PBO”), presents Russian White Nights – Opera Arias from 18th Century St. Petersburg at the Chan Centre for the Performing Arts on May 6th.

Joined by Music Director Alexander Weimann and the PBO, soprano Karina Gauvin performs a unique programme of virtually unknown opera arias from 18th century St. Petersburg, a period when the ruling Czars and Empresses of Russia spent lavishly on transforming the City into a great modern European cultural capital. 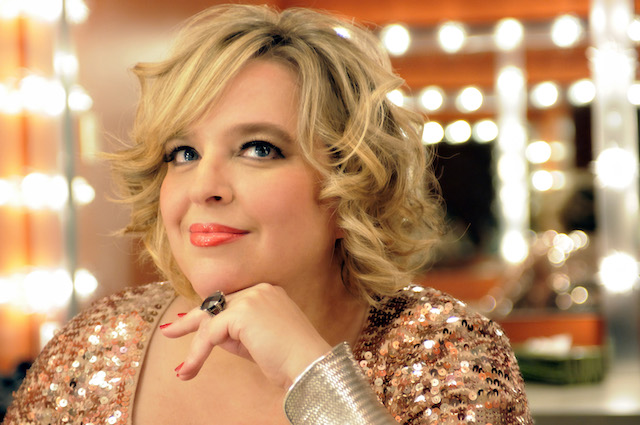 Featuring works premiered between the years of 1736 and 1787, the composers represented in this programme are far from household names: Araia, Berezovsky, Bortniansky, Fomin, and Dall’Oglio. While these composers themselves are relatively unfamiliar, their operatic creations go far beyond scholarly interest and represent a unique and beguiling amalgam of established Baroque and Classical convention with a distinctive Russian influence.

The arias will be given voice by Canada’s very own superstar soprano in baroque and classical operatic repertoire, Karina Gauvin. She has impressed audiences and critics the world over with her luscious timbre, profound musicality, and wide vocal range. The Globe and Mail calls her “one of the dream sopranos of our time.” A regular collaborator with conductors as diverse as Nagano, Nézet-Séguin, Bichkov, Norrington, Hogwood, Rilling, Labadie, Rousset, Curtis, and Haim, Gauvin is one of the most respected sopranos of her generation.

Gauvin will perform alongside the PBO who have expanded to late classical proportions (25 musicians), under the musical direction of its Artistic Director Alexander Weimann. Recognized as one of Canada’s most exciting and innovative ensembles performing “early music for modern ears,” PBO brings the music of the past up to date by performing with cutting-edge style and enthusiasm.

Enter to Win a Date Night Out 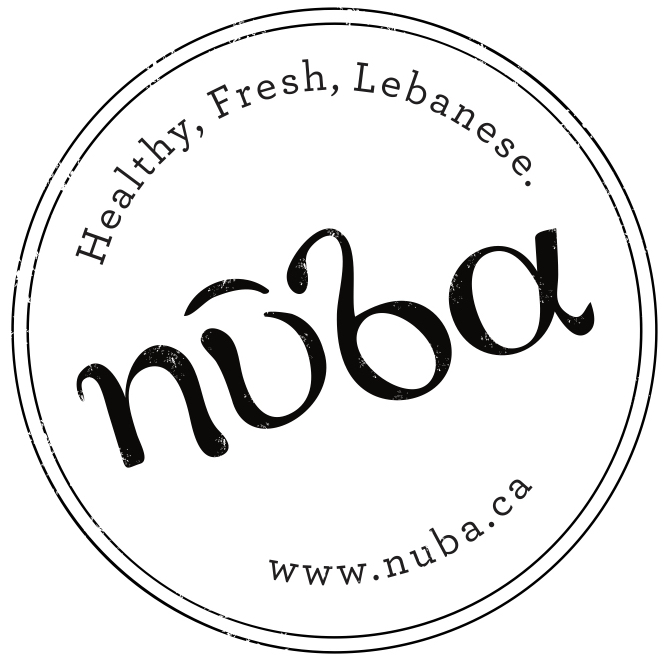 One lucky Miss604 reader can win a pair of tickets to see Russian White Nights and Nuba Restaurant in Kitsilano has offered up a $75 gift card for dinner!

Consistently named one of the top restaurants in Vancouver, Nuba serves Lebanese comfort food that is in harmony and rhythm with modern times. Nuba’s healthy and fresh philosophy is always a crowd-pleaser, regardless of dietary restrictions. Visit them at one of their four unique locations in Gastown, Mount Pleasant, Yaletown or Kitsilano.

Here’s how you can enter to win this date night prize:

Update The winner is Sanaz!