A Man and His Prostate Starring Ed Asner 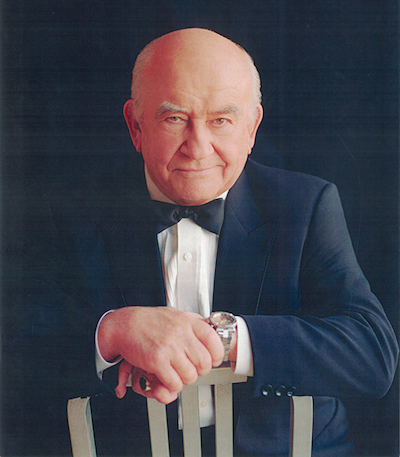 Ed Asner, the much beloved Emmy Award-winning actor (Mary Tyler Moore Show, Lou Grant) stars in this seriously funny show about a serious subject. The play is based on a true life medical emergency of his close friend Ed Weinberger, award-winning writer of the Mary Tyler Moore Show, and his journey to discover his inner self both literally and figuratively. This near tragedy is masterfully transformed into a poignant monologue perfectly portrayed by Asner as he visits the hospital in preparation for a surgery he needs but doesn’t want.

Described by critics a “not just a play, but a public service in a comedy format”. A Man and His Prostate takes a serious look at the disease that fatally affects almost a quarter of a million men every year. This disease is treatable, even curable when diagnosed early, yet men are often reluctant to admit let alone discuss their symptoms. Hopefully this production can help men open up to talking about the problem. 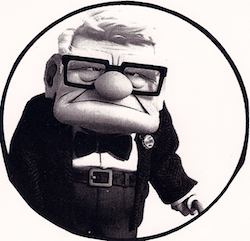 The combination of Weinberger’s masterful writing and Asner’s monumental talent make for 90 minutes of pure enjoyment and non-stop laughs despite the sobering subject.

Whether you know Asner from the Mary Tyler Moore Show, recognize his voice from Up, or remember him at Santa in Elf, his comedy spans generations. He also the most honoured male performer in the history of the Primetime Emmy Awards, having won seven. Don’t miss the opportunity to see a comedy legend in the intimate setting of the Anvil Theatre.

I have a pair of tickets to give away to the show on April 27th. Here’s how you can enter to win:

Update The winner is Bonnie Y!