The evolution of 1410 on your AM dial continues in Metro Vancouver as it was announced this morning that it will become BNN Bloomberg Radio, Canada’s first business news radio station, launching in conjunction with the new brand on Monday, April 30. 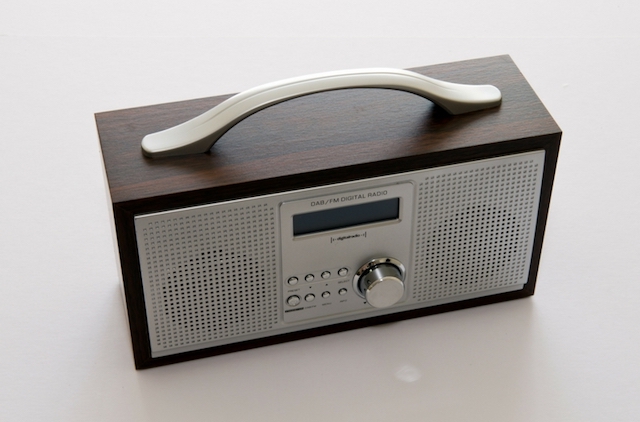 From this morning’s press release:

BNN Bloomberg Radio will be available for live streaming across the country through the iHeartRadio Canada app, and locally in Metro Vancouver on HD Radio at 103.5 HD3 and on 1410 AM.

Additionally, Bell Media Radio will integrate a broad array of short- and long-form radio reports from BNN Bloomberg Radio into its news/talk stations across Canada, led by The Takeaway with Amanda Lang, a daily radio update from the BNN Bloomberg host featuring updates on the most significant business news of the day.

Also this week in local radio news, it was also announced that Vancouver’s Roundhouse Radio 98.3 will be shutting down as of April 30.