Where: VIFF Vancity Theatre (1181 Seymour St, Vancouver)
When: March 6 to 11, 2018
Tickets: Available online now for the festival as well as tickets for the opening night screening and party » 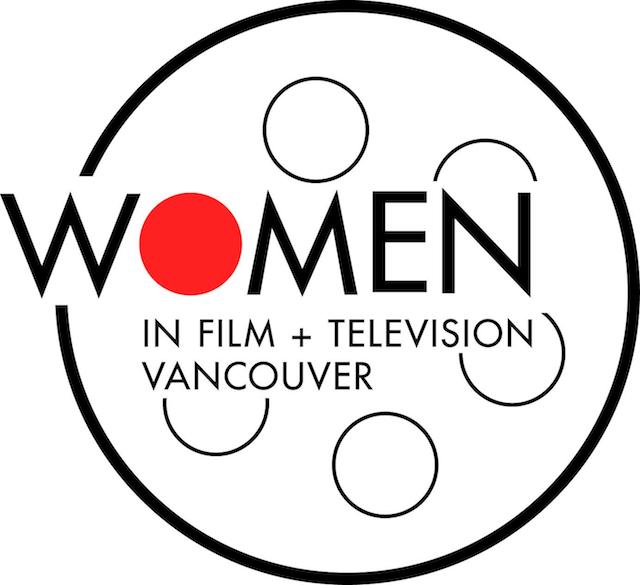 Women in Film and Television is pleased to present several Canadian and North American Premieres of local and international features at the Vancouver International Women in Film Festival, co-presented with the VIFF Vancity Theatre.

The Opening Night film is a Canadian Premiere from Germany, Dark Blue Girl, directed by Mascha Schilinski. From its first images, elemental and disorienting, we are led into a world both familiar and startling. The broken and uncertain triad of the nuclear family is seen through the eyes of seven-year-old Luca. This film elegantly crosses and recrosses the line between realism and myth, in a work that grows out of the unspoken desires and assumptions of Luca and both her parents. Set in Santorini, Greece.

The Canadian Premiere of River of Silence is a local feature addressing the theme of missing and murdered Indigenous women, directed and exec produced by Micheal Auger, written and produced by Petie Chalifoux, inspired by her own family’s experience. The film is part of a day of free screenings on International Women’s Day on March 8th, starting off with Deepha Mehta’s Anatomy of Violence, including The Women Who Run Hollywood, and ending with the North American Premiere of the Russian film I Know How To Knit.

I have a pair of tickets to give away to the Opening Night of the Vancouver International Women in Film Festival on March 6th! The party, following the film, will include live music, red carpet, appetizers, and a cash bar.

Update The winner is @janehalton!

Also on Miss604.com
« Easter Fair at the Stanley Park Train
10 Things to do in Palm Springs »