When the JUNOS come to your town, you just know there’s going to be a lot of opportunities to enjoy some amazing Canadian music! Let’s Hear It BC is a free outdoor music festival happening at the Vancouver Art Gallery’s north plaza March 23 & March 24, 2018. 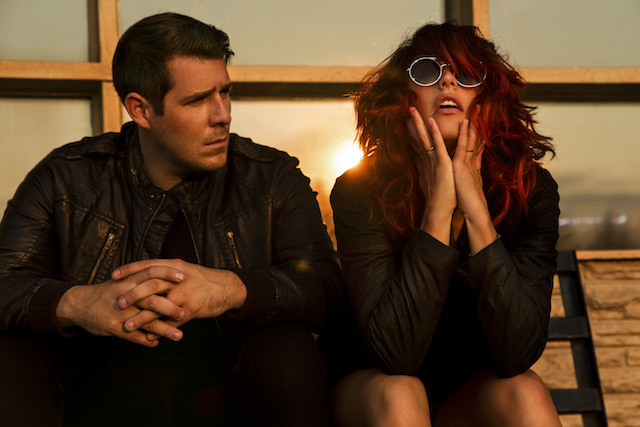 Presented by CBC Vancouver and CBC Music, supported by Creative BC & The Province of British Columbia, the event will showcase top talent from various music scenes across BC and be hosted by CBC favourites Dan Burritt, Gloria Macarenko, Julie Nesrallah, Stephen Quinn, and Lien Yeung.

Find a full schedule of each day here » 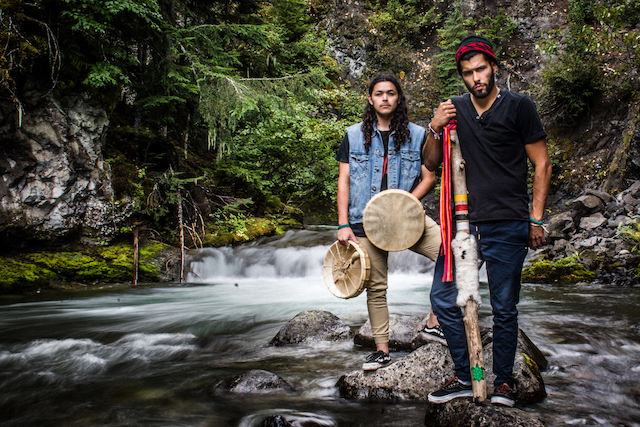 Let’s Hear It BC will kick off on Friday with acts ranging from Victoria-based trio Fox Glove, to the emerging talents of Fintan O’Brien and Nimbus Battle of the Bands winner and Port Moody Secondary School student, Bukola. Later in the day attendees will enjoy different genres and diverse performers including hip hop from First Nations act Mob Bounce; hard-hitting, synth heavy alt-pop from powerful female-fueled Little Destroyer; and magnetic grooves from The Funk Hunters.

The Junior JUNOS presented with CBC Kids take over the stage for a morning of movin’ and groovin’ in the heart of the city on Saturday. Bring the whole family and put on your dancing shoes to see featured nominees for Children’s Album of the Year perform live.

Another highlight of the day will be a special performance by the MusiCounts StarBand at 3:00pm, accompanied by JUNO Award winners, Dear Rouge. This group is a unique multi-school wind orchestra featuring 65+ students from Vancouver-area schools, in honour of the MusiCounts Band Aid Program. The orchestra will be led by Mark Reid, Education Chair, 2018 JUNO Host Committee and 2013 MusiCounts Teacher of the Year Award recipient, and the event will hosted by CBC’s Grant Lawrence.

There will also be satellite events in Kelowna on March 21 and Victoria on March 22.

Share48
Tweet68
Share
Pin4
Email
Reddit
WhatsApp
120 Shares
Current Contests on Miss604
*All contests are open to residents of Canada only, unless otherwise stated. Contest timelines are published on each individual post along with entry methods. Some contests may only be open to those 19 years of age and older. Winners are announced on the contest blog posts. Contest policy »
Comments are closed on this post
Advertisement

Also on Miss604.com
« Dominion Bar + Kitchen at Surrey Civic Plaza: Win a Gift Card
Things to do in Vancouver This Weekend »