Vancouver Whitecaps FC unveiled a new steel grey “Unity Jersey” today, created in collaboration with adidas. This is the first time in club history that Whitecaps FC have had a grey match day kit, drawn from the silver and grey outline on the club’s logo. 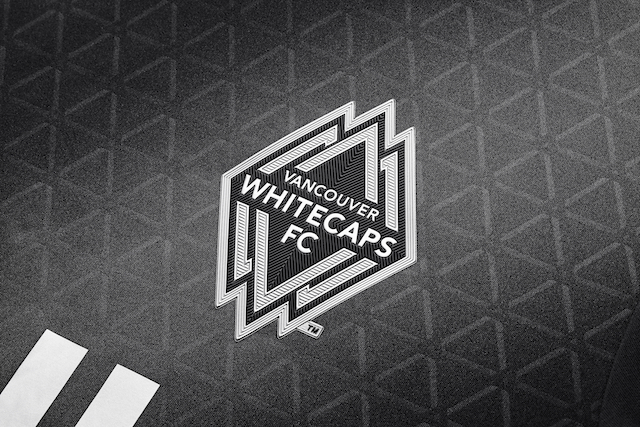 The “Unity Jersey” represents the union of fans, club, and city, symbolized through the subtle interlocking pattern on the front of the jersey – similar to what is seen in a steel structure. Steel grey is a nod to the Ironworkers of British Columbia who have built and bridged our communities.

“This year we wanted to represent the heart of Vancouver, and that’s the grit and hard work of our city,” said Bob Lenarduzzi, president of Whitecaps FC. “I grew up in East Vancouver, blocks from the Ironworkers Memorial Bridge. Today I regularly cross that bridge, as well as the Lions Gate Bridge, from the other side in North Vancouver. These structures are examples of how our communities in the Lower Mainland have been united. With 2018 marking the 60th anniversary of the tragic collapse during construction of the Second Narrows Bridge, we decided to pay tribute to all ironworkers and all people who are building and bridging our communities.” 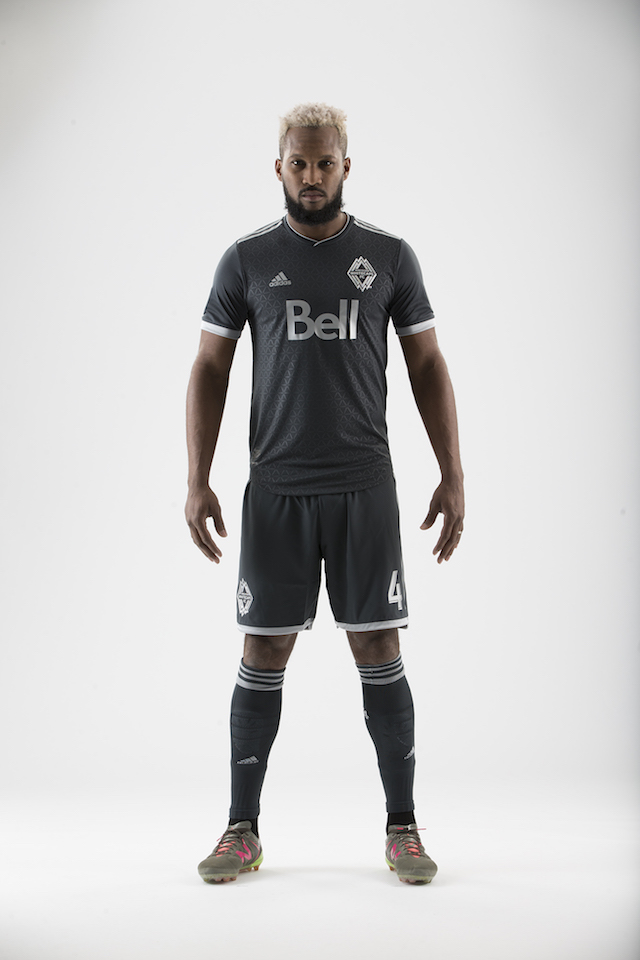 “We are very excited and honoured that Vancouver Whitecaps FC have chosen a new jersey that reflects and remembers the grit and determination of British Columbia’s Ironworkers,” said Doug Parton, business manager for Ironworkers Union Local 97.

“Ironworkers love going to work every day, building soccer stadiums, hospitals, bridges, and so much more. We like to say that we’ve been building bridges between communities for years, which is something that Whitecaps FC have also been doing. Sometimes the work ironworkers do comes with a price, such as when the Second Narrows Bridge collapsed in 1958, while under construction. Every year we hold a memorial for the eighteen workers who perished that day, as well as the ones who amazingly survived. This year’s memorial of the 60th Anniversary of the Bridge collapse will be much more special knowing we have the support of Whitecaps FC and their fans.”

Metro Vancouver is connected by more than 20 bridges throughout the Lower Mainland, linking Richmond, the Fraser Valley, North and West Vancouver, and every community in between.

“Bridges are a metaphor for all that connects us in Vancouver, which you see in the interlocking pattern on the front of the jersey,” said Mikkel Strojer, Whitecaps FC vice president of brand & fan engagement. “Our campaign features the jersey on both players and fans, in unity, as every person is equal and important for club and community.” 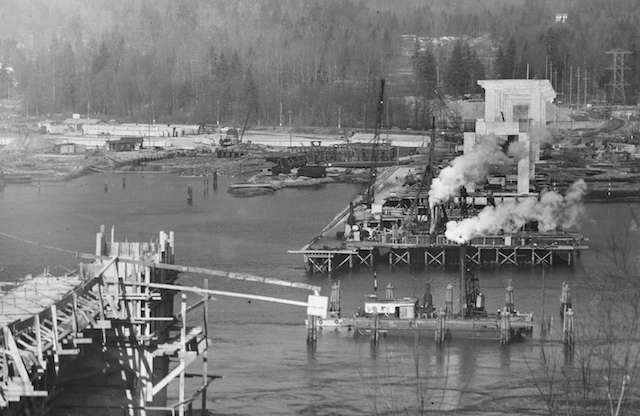 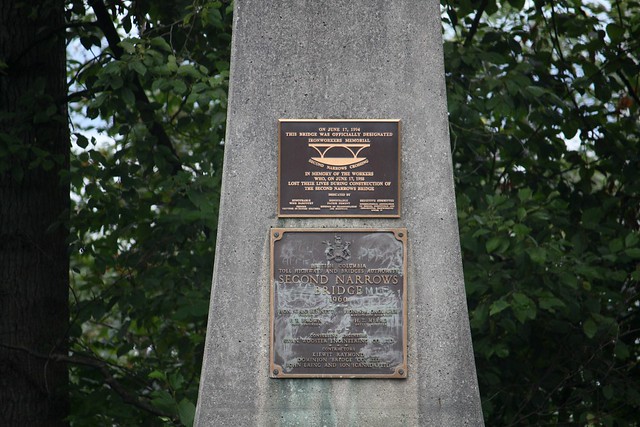 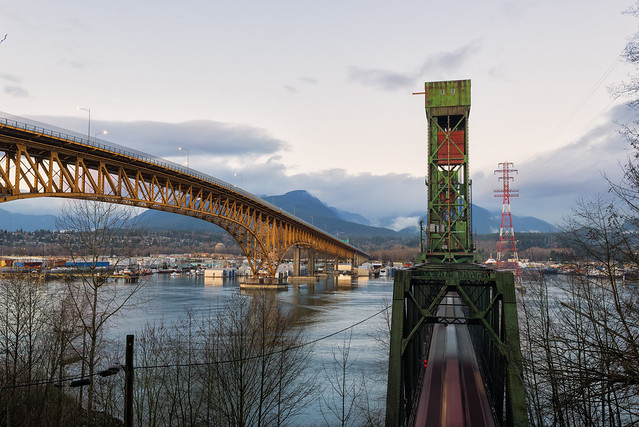 Players will wear the new Unity Jersey for the first time on Tuesday, February 13th in a special visit to BC Children’s Hospital featuring Aly Ghazal, Kei Kamara, Aaron Maund, Jake Nerwinski, Brian Rowe, and Russell Teibert. The kit will be available at the Official Whitecaps FC Store in Gastown that same day, with Alphonso Davies, Efrain Juarez, Kamara, and Kendall Waston signing autographs from 5:00pm to 7:00pm.