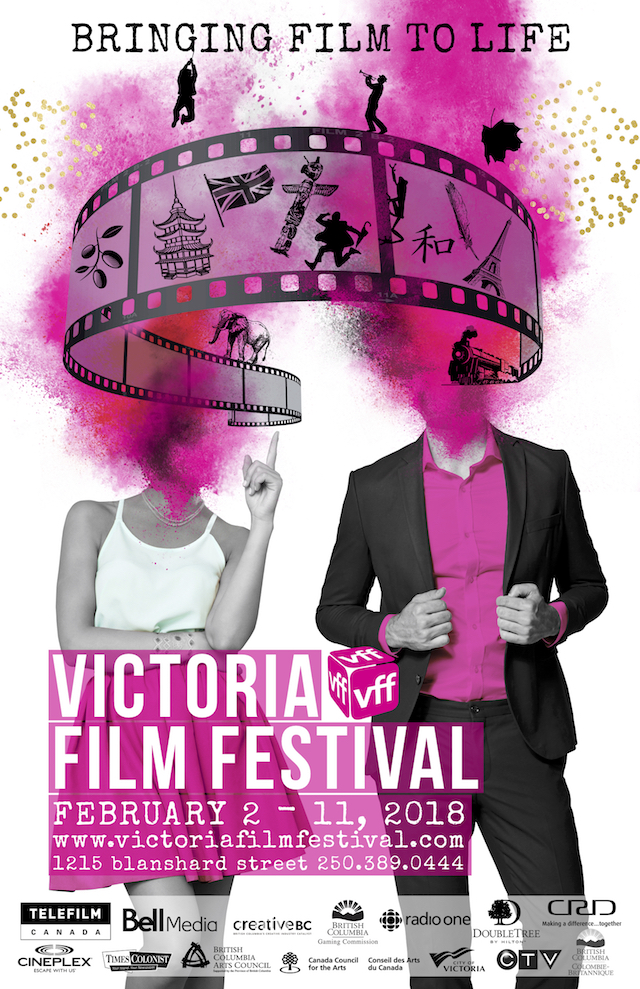 Thanks to VFF, one lucky Miss604 winner can get whisked you away from Vancouver to Victoria in style for a pink carpet occasion with a Game of Thrones star! The prize package includes: 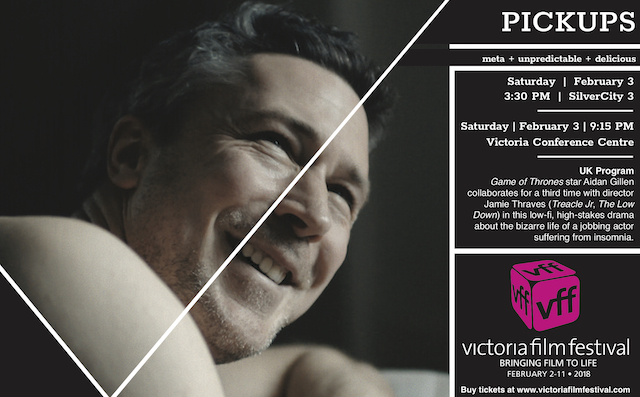 VFF annually assembles an impressive and entertaining selection of feature films, acclaimed filmmakers and cinematic arts events to fête the greatest story telling medium of all time. Follow along on Facebook and Twitter for the latest festival updates.

Also on Miss604.com
« BC Sports Hall of Fame Red Mitten Weekend for Family Day
The Science Of Ripley’s Believe It or Not! »