Combining the fun of Family Day with the spirit of the Vancouver 2010 Olympic legacy, Red Mitten Weekend returns to the BC Sports Hall of Fame February 10th to 12th! 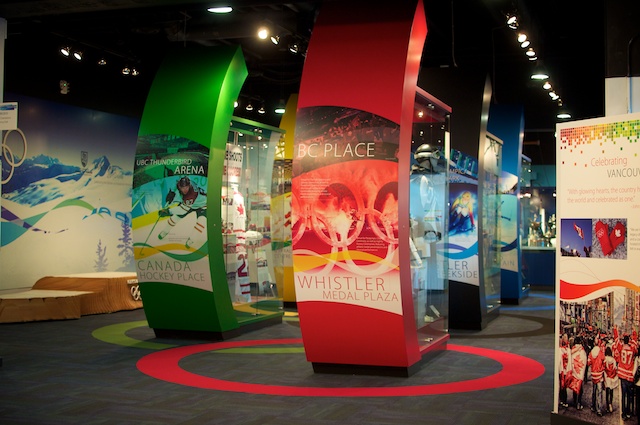 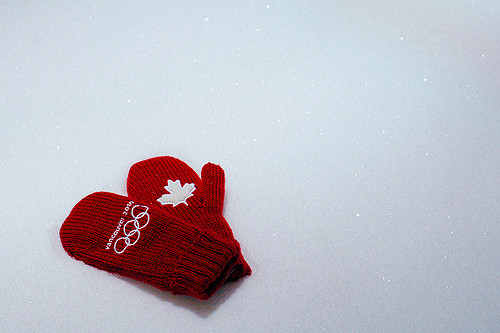 Get 50% off admission all weekend and kids wearing red mittens (12 and under) get in FREE!

Break a sweat in the Participation Zone where you can rock climb, run, and play a hockey shootout. Highlights from the 2010 Games will be playing on the big screen so you can relive the action.

Also on Miss604.com
« Join the Take a Hike Foundation Moonlight Snowshoe
Win a Getaway to the 2018 Victoria Film Festival »