This December, professional vocal ensemble musica intima is performing a series of seasonal and spicy holiday concerts, including two matinées and a new venue in North Burnaby. 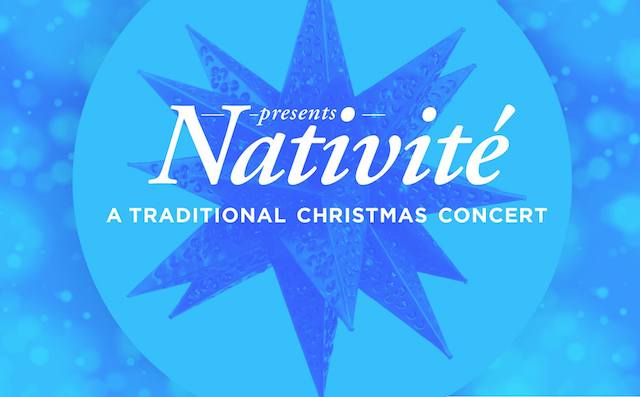 Because the ensemble is a small choir of eight professional singers, it produces a clean and unique sound that can successfully go beyond traditional choral music. It is also conductor-less. Audiences can hear the individual voices, as well as the fuller group harmonies that make Christmas carols so special.

I have a pair of tickets to give away to the performance in Downtown Vancouver on December 22nd. Here’s how you can enter to win:

I will draw one winner at random from all entries at 12:00pm on Monday, December 11, 2017. Follow musica intima on Facebook and Twitter for more information about their shows this season.

Update The winner is Kelly!