The Firehall Arts Centre is proud to produce and present Only Drunks and Children Tell the Truth, by celebrated Indigenous playwright Drew Hayden Taylor, from Saturday, November 11 to Saturday, December 2, 2017. 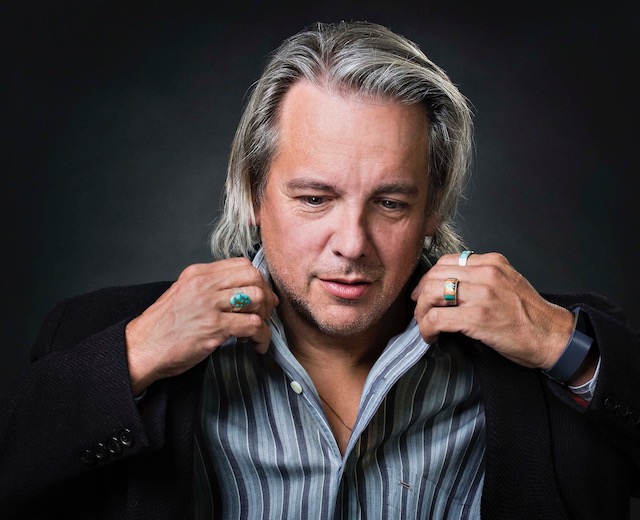 Only Drunks and Children Tell the Truth

Taylor’s Only Drunks and Children Tell the Truth is the gripping account of the “Sixties Scoop” – a painful chapter in Canadian history in which Indigenous children were taken from their homes, their communities and their culture, and placed with non-Indigenous families, without the consent of their parents.

As the government was closing residential schools in the ‘60s, it was deemed “in the best interest of aboriginal children” to be removed from their families so they could receive education in Euro-Canadian schools and be taught Christian values in order to become a part of mainstream society. This was not an official policy, but an action that was taken by child welfare authorities. This “scoop” of children reached its peak in the ‘60s and continued until the turn of the century in some areas of Canada. Babies and young children were taken and placed for adoption with families in Canada, the U.S., and in some cases, Western Europe. In Only Drunks and Children Tell the Truth, Drew Hayden Taylor delves into the story of Janice as she is confronted by her birth sister, Barb, and brought home to the Reserve where she was born.

First produced by the Firehall Arts Centre in the ‘90s, Only Drunks and Children Tell the Truth is a devastatingly truthful production and an unforgettable piece of Canadian theatre that deals with themes of abandonment, reconciliation, identity, and cultural dissonance. The 2017 production features performances by Chris Cound (Hana’s Suitcase) as Tonto, Braiden Houle (Th’owxiya: The Hungry Feast Dish) as Rodney, Chelsea Rose Tucker (Redpatch) as Janice/Grace, and Ashley Chartrand (Jail Baby) as Barb.

I have a pair of tickets to give away to opening night on November 15th at 8:00pm. Here’s how you can enter to win:

I will draw one winner at random from all entries at 9:00am on Friday, November 3, 2017. Follow The Firehall Arts Centre on Twitter, and Facebook to learn more about this production and more.

Update The winner is Pat!

Also on Miss604.com
« Things to do in Vancouver This Weekend
Canada Soccer’s Women’s National Team vs USA: Win a VIP Prize Pack »