Canuck Place’s 13th Annual Gift of Time is taking place on October 14th at the Westin Bayshore and each year, a highlight of the evening is a speech from a Canuck Place family. This year, Maureen Laforge will be speaking about her daughter, Angela. 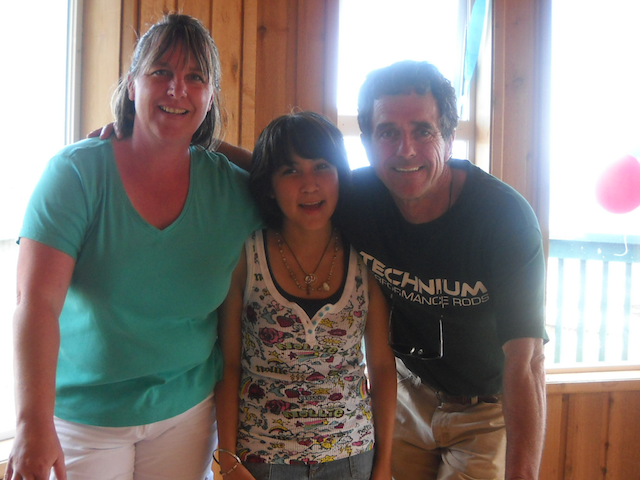 Angela was a recent high school graduate living in Campbell River. She was exploring her options: going to college, finding a decent job, falling in love. She was a young adult who was entering a new time in her life.

In January of 2015, her life turned an unexpected corner when she was diagnosed with Chordoma, an aggressive and rare cancer with few treatment options.

“The next six months saw us embark on an overwhelming journey of surgeries, specialized radiation treatments in the US, and numerous trips to doctors in Vancouver,” explained Maureen.

“We were home in Campbell River for only a few weeks at a time, with little time for anything else.”

By the end of 2015 tumors had taken the use of Angela’s hands, legs, and even her voice. After a year of battling the cancer, it was clear that this was not a battle they would win, and they were introduced to Canuck Place Children’s Hospice.

“Being the parent of a critically ill child feels like being in the middle of a hurricane, and tornado, and a tsunami all at the same time and all the while your child looks to you to calm the winds, block the flying debris, and hold back the waves – they look to you to save them.

“It is a most helpless feeling I have ever felt,” said Maureen.

The staff at Canuck Place calmed the storm with love, compassion, and expertise. 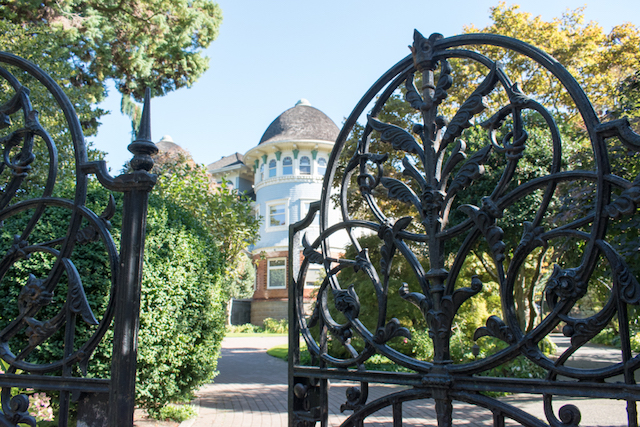 “Time seemingly slowed down,” remembers Maureen. “Now our time was experienced in moments, moments we could savour together.”

The Canuck Place team diligently learned everything they could about Angela, not just her medical needs, but also how they could help her experience some of her favourite things.

Like a bubble bath. With help from nurses and a specialized tub, Angela was able to enjoy long, luxurious bubble baths while staying at Canuck Place, a simple pleasure that was no longer possible at home.

On April 16th, 2016 Angela passed peacefully, surrounded by friends and family in the Canuck Place gardens.

“It was truly a beautiful transition for our daughter,” said Maureen. “One that she too had hoped for. Angela did not want her final breaths to be in a hospital.

I remember Angela saying, ‘When this is all over don’t let it be a sad story to never speak of, let it be the beginning of a beautiful one.’ The team at Canuck Place had granted her this final wish and made it so.”

Maureen Laforge will be sharing her story at the Canuck Place Gift of Time Gala on October 14th. This is a sold-out event, but you can still support by donating to the Friends of Gift of Time Fund. 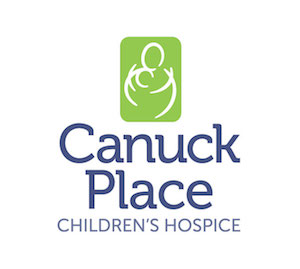 Canuck Place delivers care to over 715 newborns, teens and families across the province and through two locations: Vancouver and Abbotsford.

Dedicated, professional staff and over 300 volunteers provide a vital lifeline for children and families in their greatest time of need. Canuck Place relies on the generosity of individuals, corporations, and various organizations to raise operating funds, with a portion funded by the Province of BC.

Share
Tweet8
Share
Pin
Email
Reddit
WhatsApp
8 Shares
Current Contests on Miss604
*All contests are open to residents of Canada only, unless otherwise stated. Contest timelines are published on each individual post along with entry methods. Some contests may only be open to those 19 years of age and older. Winners are announced on the contest blog posts. Contest policy »
Comments are closed on this post
Advertisement