The Firehall Arts Centre launches its 2017/2018 season with the world premiere of Shay Kuebler’s Feasting on Famine, from September 27th to September 30th. Through the lens of the health and fitness culture, Feasting on Famine examines obsession and addiction, and an industry that feeds off weakness and insecurity while monopolizing on one’s ability to flip passion into compulsion. 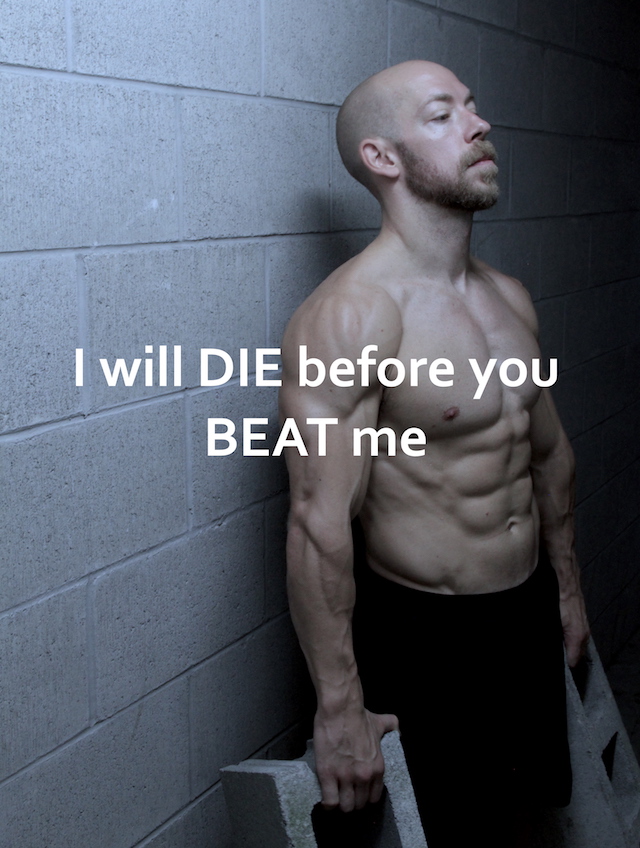 Produced by Radical System Art, Feasting on Famine is one man’s journey through the extremes of bodybuilding and health fitness, exploring the symmetry between the human body, the corporation and the excess of capitalism. The human body becomes a billboard for supplements and big pharma, simmering in the need for an outward aesthetic that controls all decisions in a world where one man consumes the daily caloric intake of a family of five.

Looking ahead to the 35th season of The Firehall Arts Centre, Artistic Producer Donna Spencer says, “We are delighted to bring Shay Kuebler’s choreography and performance in Feasting on Famine to the stage. Shay’s connection with the Firehall began as a performer and continued with his first choreographic work shown here as part of Dancing on the Edge in 2007, so it’s great to be presenting this provocative work in which he encourages us with humour and physical virtuosity to consider obsession and insecurity.”

I have a pair of tickets to give away to opening night on Wednesday, September 27, 2017. Here’s how you can enter to win:

I will draw one winner at random from all entries at 9:00am on Saturday, September 23, 2017. Follow The Firehall Arts Centre on Twitter, and Facebook to learn more about this production and more.

Update The winner is Francine!