I have some work tools that I’ve used for over a decade; my trusty 21-inch upright roller-board suitcase that has been on 3 continents, my backup battery pack to keep my devices charged, and my old Nikon that has covered the Olympics, the Women’s World Cup, and followed me up mountains and across seas. 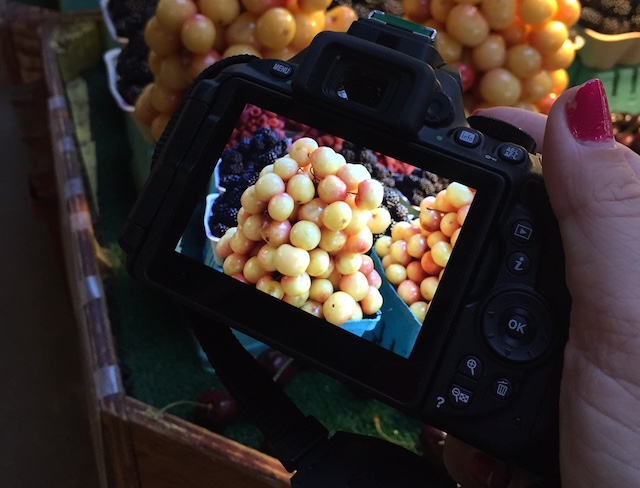 It’s my camera that has been put to the test the most so when Best Buy invited me to participate in their Upgrade Your Life promotion, I thought of something that would really upgrade my content production. I decided on the Nikon D5600 DSLR, that would fit perfectly into my gear line-up and still suit the collection of Nikon lenses I have amassed over the years.

To amp up my upgrade even more, I was paired with local professional photographer Shayd Johnson to learn all about my new tool. Moving from “auto” mode on my camera to aperture mode, shutter priority mode, and manual mode took my camera skills up another notch. 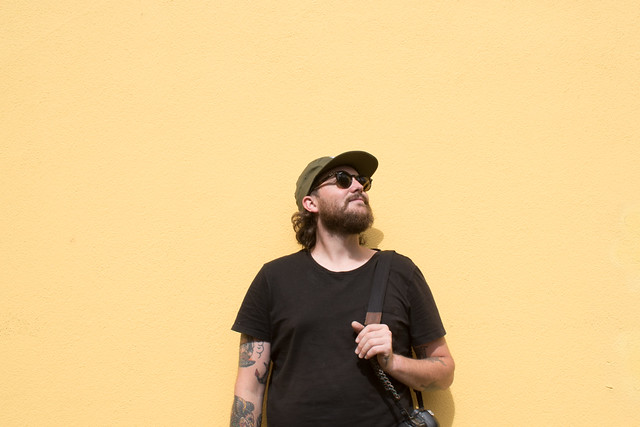 Shayd offered so many great tips for photography, here are my top 5 takeaways:

Aperture Mode with a wider depth of field I set 7.1 as my aperture and the camera dictated 1/60 for my shutter speed: 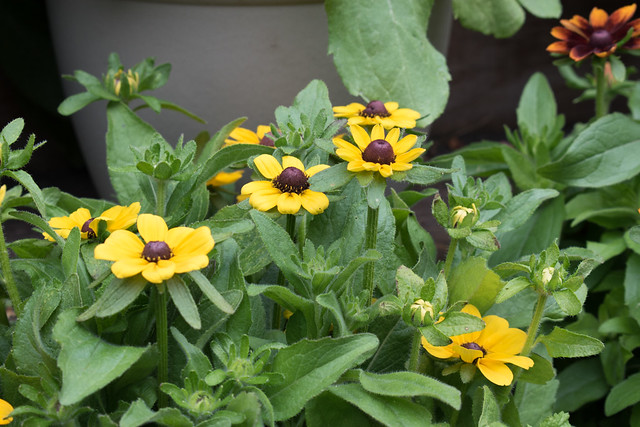 Shutter Priority Mode with a shallow depth of field I used 1/125 for my shutter and the camera dictated 5.6 for the Aperture: 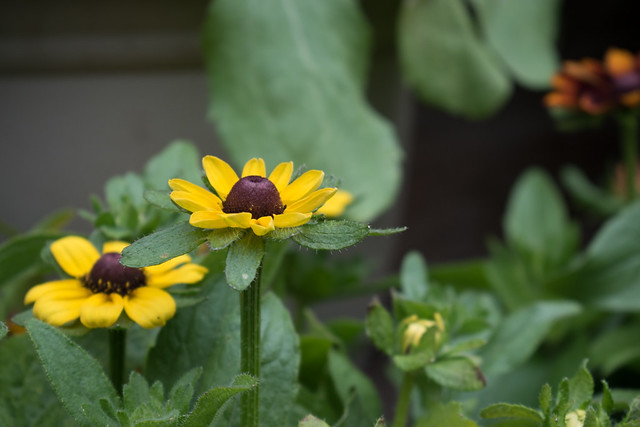 One of my favourite things about photography is that it teaches me to explore and head out on more adventures so that I can experience and capture more of the world around me. It also shows me how to stop and appreciate the events, the nature, and the cities in which I find myself immersed. 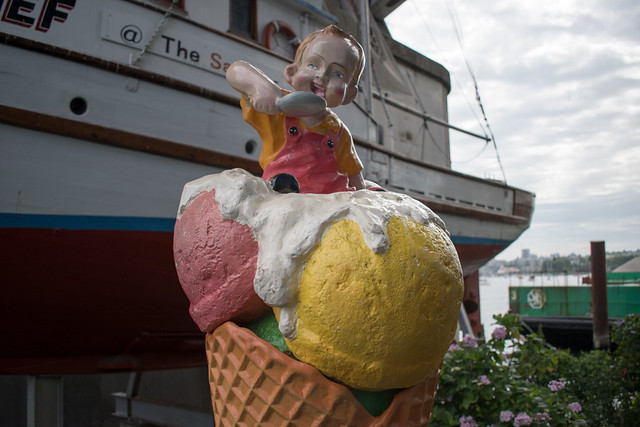 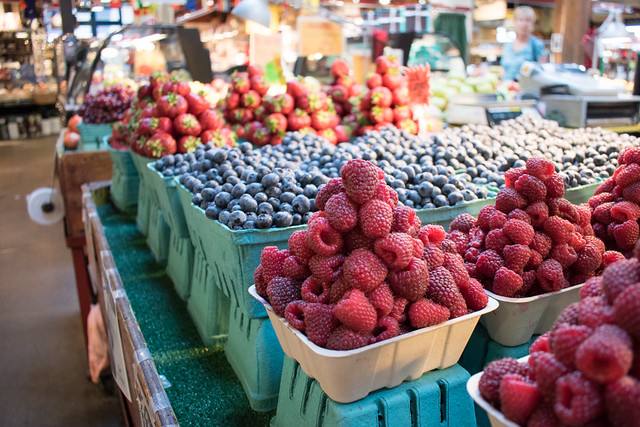 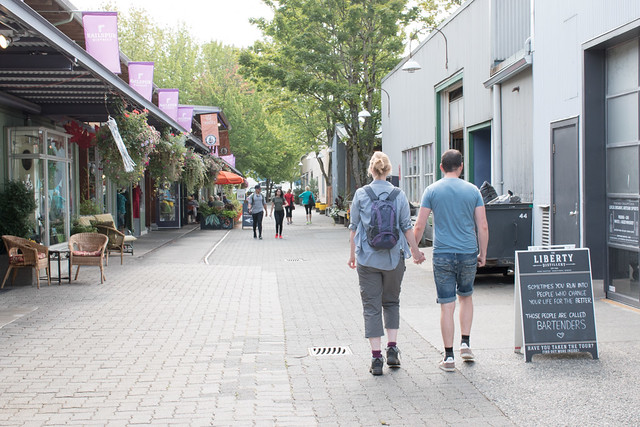 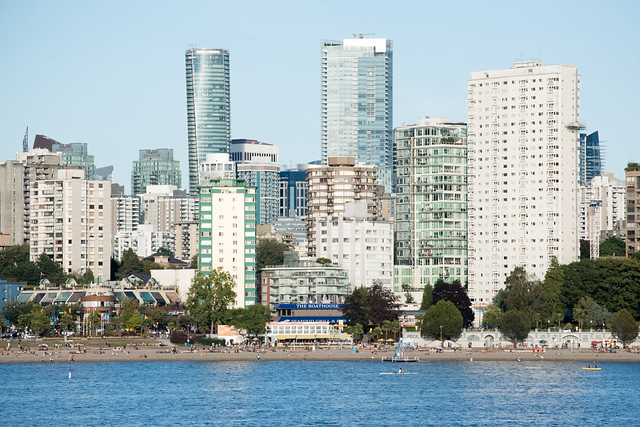 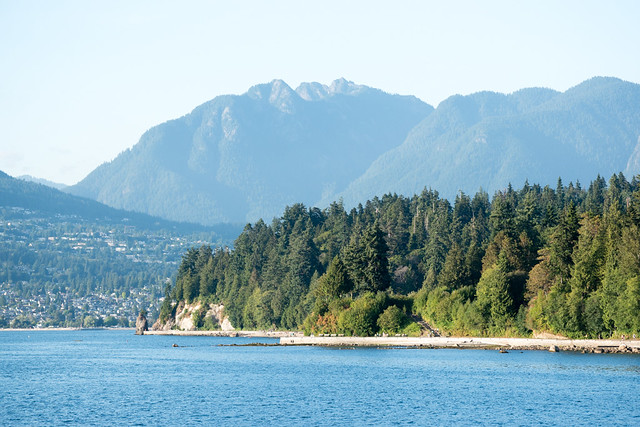 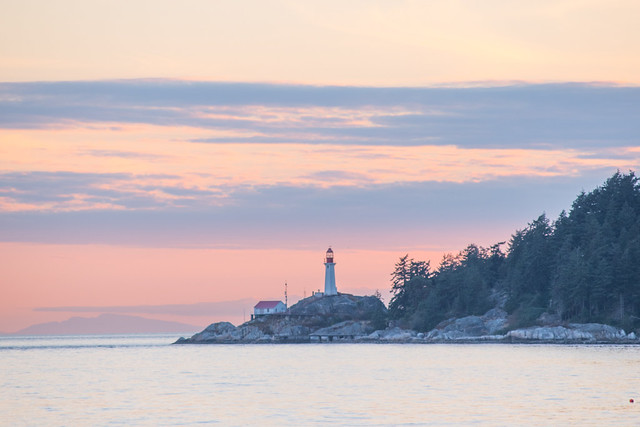 Back to School with Best Buy

Best Buy wants to upgrade your life this back-to-school season. Whether you’re off to college for the first time, or someone who prides themselves in being a life-learner, you can find essentials that will help any type of student succeed in and out of the classroom at Best Buy. Find more cool gadgets and the latest technology to upgrade your life and learning at Best Buy in store and online.

You also have the chance to Upgrade Your Life with Best Buy this back to school season! I have a $450+ prize package to give away so that you can have the best, latest, and greatest tech to work with. 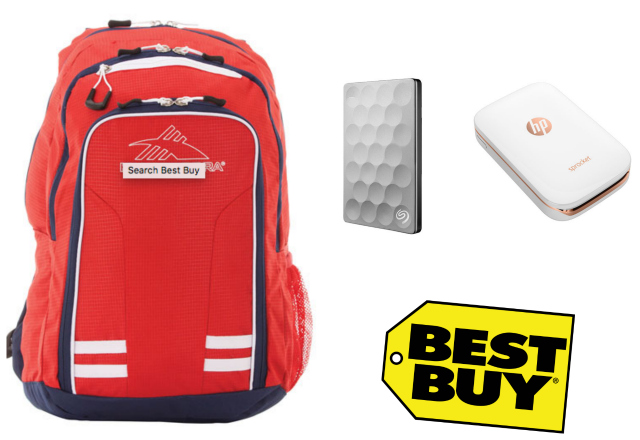 I will draw one winner at random from all entries at 12:00pm on Wednesday, September 6, 2017. Follow Best Buy Canada on Facebook and Twitter for more information about upgrading for back to school.

Update The winner is Kathy P!

Also on Miss604.com
« Vancouver Photos of the Week
Things to do in Vancouver This Weekend »