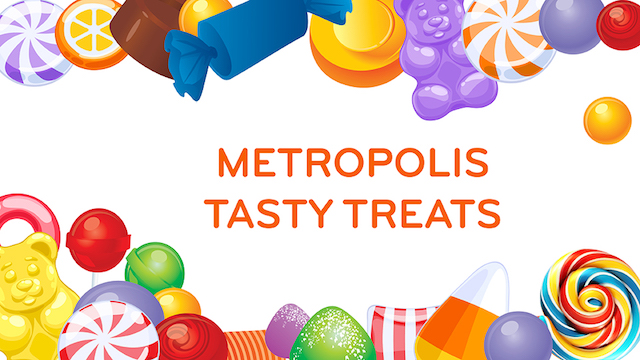 During the 10-day exhibit, shoppers can snap endless selfies in front of the jumbo displays such as an 8-foot donut and a lollipop tree that sprouts out from a cupcake. 22,000 candy jawbreakers will be on display and for sale in our 7-foot gumball machine for 25 cents each, with all monies donated to the Burnaby Neighbourhood House. 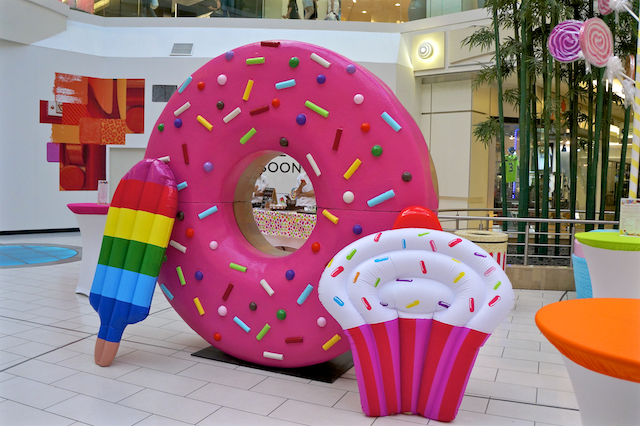 Shoppers can also guess how many hundreds of jellybeans are in the display case for a chance to win a grand prize $1,000 shopping spree. There are also random contests for prize giveaways on Metropolis’ Facebook and Instagram.

Be sure to head over to Metropolis Tasty Treats by August 20th, especially so you can window shop in case you win my giveaway! I have a $250 gift card up for grabs, thanks to Metropolis at Metrotown.

Update The winner is Alana!

Also on Miss604.com
« Things to do in Vancouver This Weekend
Photos from Kaleidoscope Arts Festival in Coquitlam »