This post has been contributed by the Alyx Coulter, SPES BioBlitz Coordinator with the Stanley Park Ecology Society (“SPES”).

From Small to Tall in Stanley Park

While most of us just stroll through the grooves and groves of Stanley Park, there are countless creatures that call it home. From the old growth giants of the forest to the tiniest of insects, these species rely on each other as part of an interconnected system with a complexity that rivals mankind’s most intricate machines. In this case, the strongest machines are the ones that have the greatest variety of living things working together. This variety is called biodiversity and it can help determine the health of an ecosystem. This summer, we’re working to see just how much biodiversity exists in Stanley Park. 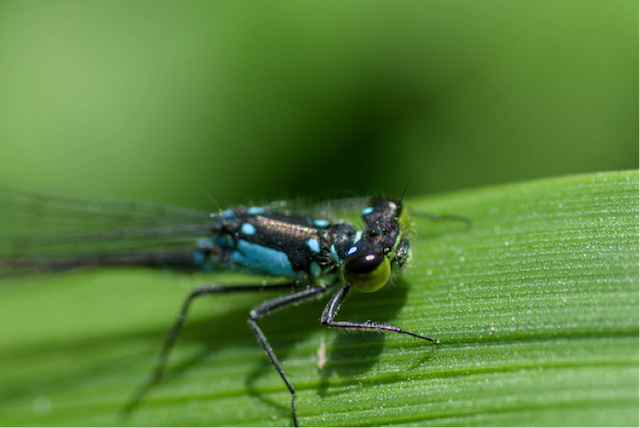 Saturday, August 12 and Sunday, August 13, we will explore biodiversity as part of a national effort by the Canadian Wildlife Federation called BioBlitz Canada 150.

Happening in 35 communities across Canada, the BioBlitzes pair scientists with the public to find and count the hidden treasures of our country’s natural spaces.

At the Stanley Park BioBlitz, this will mean turning our eyes up to the treetops, down to the intertidal zone, and everywhere in between. Nature lovers, outdoor enthusiasts and families can register for free surveys and discovery walks where they will get to experience our biodiversity firsthand. 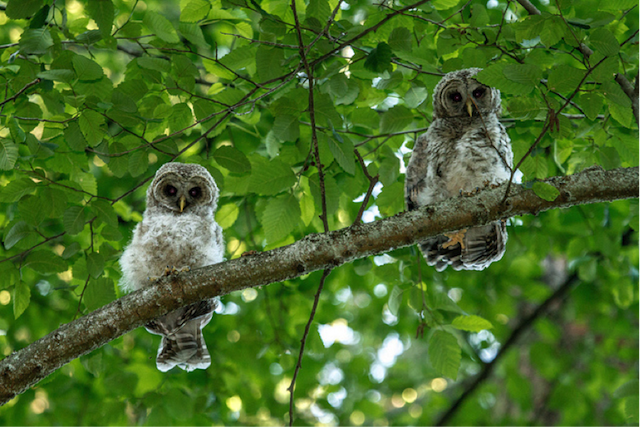 During the surveys, experts will work with the public using the phone app, iNaturalist, to snap photos of each species they find, adding to a country-wide database of biodiversity. On a local level, this data will supplement our existing inventory of biodiversity: the State of the Park Report for the Ecological Integrity of Stanley Park (“SOPEI”). In fact, the surveys at the Stanley Park BioBlitz have been specifically chosen to help broaden our knowledge of the park and provide data for the newest iteration of SOPEI. By gaining a clearer picture of our local biodiversity, we can ensure that Stanley Park remains a strong machine and overall healthy ecosystem. 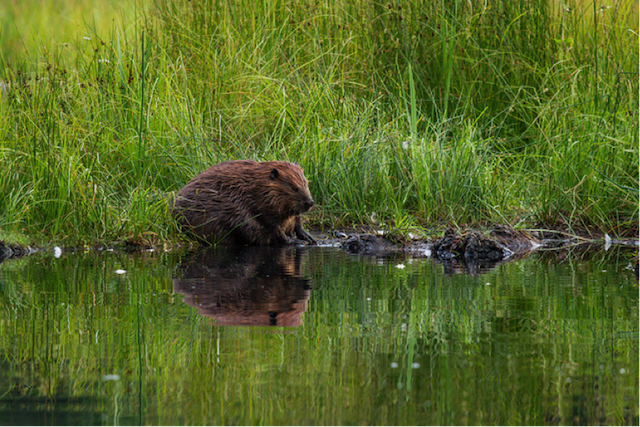 Register online today to ensure your spot on one of the Stanley Park BioBlitz’s exciting surveys and join us on Saturday, August 12 at Lumberman’s Arch in Stanley Park from 2:00pm-6:00pm for the BioBlitz festival featuring interactive exhibits and activities for all ages!

Also on Miss604.com
« Things to do in Vancouver This Weekend
Win Tickets to Bard-B-Q & Fireworks at Bard on the Beach »