The Jessie Richardson Theatre Awards (“The Jessies”, “The Jessie Awards”) will be handed out in a live ceremony on Monday, June 26, 2017 at the Commodore in Downtown Vancouver. Celebrating a year of talented performances on all stage sizes and behind the scenes, it’s an evening where Vancouver’s artistic community all shines (and parties) together. 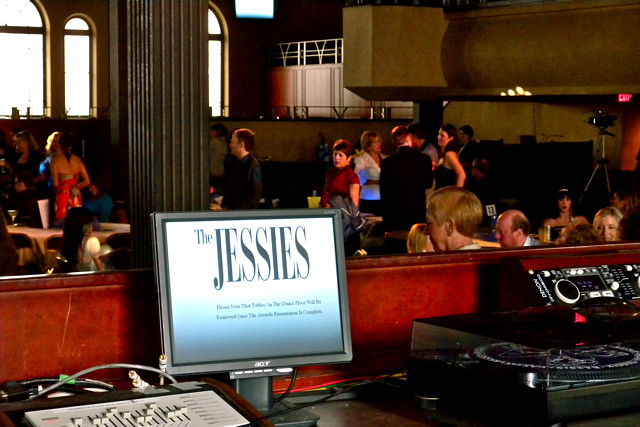 There were many diverse productions this past year, in various venues, that demonstrated the creativity, imagination, and skill of the extremely talented group of artists who bring their vision to life on the stage. The dynamic works add to the cultural richness and vibrancy not only to Vancouver and its residents, but also to the province and beyond.

The Jessie Awards are divided into three categories: Large Theatre, Small Theatre, and Theatre for Young Audiences along with other special awards. Here are some of the highlights of the nominations:

The Arts Club Theatre Company received the most nominations in the Large Theatre category. The company had 8 productions nominated earning a total of 24 individual nominations. Of the 8 productions, Angels in America: Millennium Approaches led the way with a total of 9 nominations that include Outstanding Production.

Other noted productions include The Piano Teacher, Men in White and The Flick. The inventive production of Pericles, by Bard on the Beach, has 8 nods. 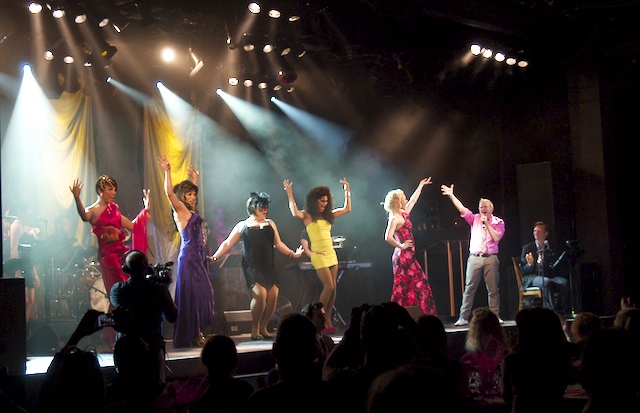 The Small Theatre Category was extremely prolific with a total of 20 theatre companies and 21 productions nominated. There are three companies whose works each received 6 nominations; they include Walt Whitman’s Secret by the frank theatre company, Green Lake by Solo Collective and Redpatch by Hardline Productions.

Under the Theatre for Young Audiences Category, The Little Onion Puppet Company garnered the most nominations with a total of 5 for their production of Freddie in the Neighbourhood that includes Outstanding Production. Leading in total nominations is Carousel Theatre for Young People receiving a total of 7 nods for 3 productions. View the full list of nominees here »

If you’re looking to honour the past and celebrate the future of Vancouver theatre, pay close attention to these special additional awards and prizes that are handed out the The Jessies. Their namesakes, and recipients, have amazing stories.

The list includes: the Vancouver Now Representation and Inclusion Award the Patron of the Arts Award, the Mary Phillips Prize, the Ray Michal Prize for Emerging Director, the Sam Payne Award for the Most Promising Newcomer, the John Moffat & Larry Lillo Award, the Georgia Straight Critics’ Choice Innovation Award, and the GVPTA Career Achievement Award.

Holding Space Production is producing the event again this year, creating a fun and swiftly moving event. Follow the Jessie Awards on Facebook and Twitter for more information about this event and Vancouver’s theatre scene throughout the year.

Share
Tweet9
Share
Pin1
Email
Reddit
WhatsApp
10 Shares
Current Contests on Miss604
*All contests are open to residents of Canada only, unless otherwise stated. Contest timelines are published on each individual post along with entry methods. Some contests may only be open to those 19 years of age and older. Winners are announced on the contest blog posts. Contest policy »
Comments are closed on this post
Advertisement

Also on Miss604.com
« FIELD in Ackery’s Alley: Transform Another Vancouver Alley
Dancing on the Edge Festival: Win Tickets to NO FUN »