Vancouver’s historic Yaletown district will be celebrating Canada’s 150th birthday with an exciting lineup of events and giveaways this season with #YaletownHeartsCanada! Participate in a series of free public events and enter a social media contest for your chance to win 1 of 13 Raleigh bikes. 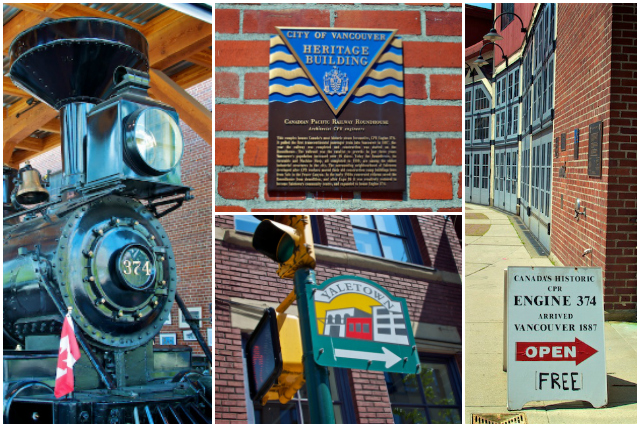 On May 23, 1887, this little engine that could pulled the first transcontinental train into Vancouver and sealed the deal for British Columbia joining Canada, completing a nation that spans from coast to coast. 130 years later, the public are invited to re-live the moment alongside the famous engine at its resting home in Yaletown’s Roundhouse Turntable Plaza.

Vancouver families, friends, and history buffs alike will get the opportunity for an up-close look at Yaletown’s famous Engine 374. This free community event celebrates Canada’s 150th anniversary as well as marks the 130th anniversary of Engine 374 arriving in British Columbia – an event that sealed the deal for British Columbia joining Canada, completing a nation that spanned from coast to coast.

Brought to you by the West Coast Railway Association and sponsored by the Yaletown Business Improvement Association, the family-focused affair will offer children’s activities and crafts, a brass band playing a rousing background score and plenty of photo opportunities while kids of all ages play and interact with the train.

Let’s Hear it for Yaletown

In celebration of 150 years of music in Canada, Yaletown will be hosting five days of free outdoor jazz. Taking place the week leading up to Canada day, the neighbourhood will be serenaded with the sounds of live Canadian jazz bands at lunchtime and after work. Vancouverites are invited to visit Yaletown and join the community at Bill Curtis Square (Canada Line Station at Mainland and Davie) for free performances from Monday, June 26 to Friday, June 30, 2017. 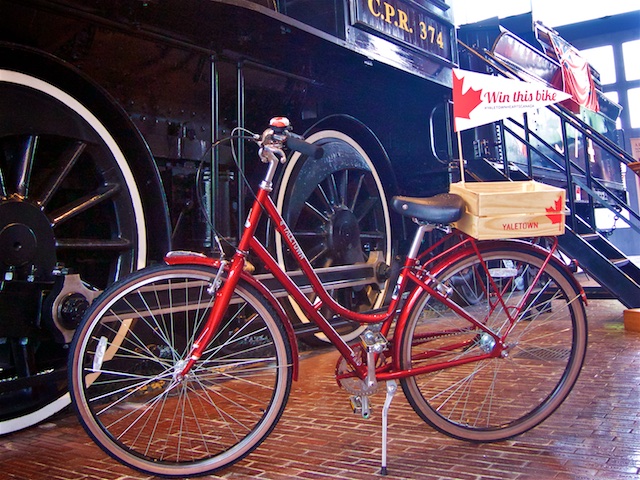 To commemorate these neighbourhood and national celebrations alike, the Yaletown Business Improvement Association is excited to launch an online contest encouraging locals and visitors to post photos and videos sharing what they love about Canada.

13 lucky winners – honouring the 13 provinces and territories of Canada – will each receive a Raleigh bike crafted specifically for city cycling, plus a custom fitting from Yaletown’s Reckless Bikes. Kicking off today, the contest will run until Wednesday, May 31, 2017.

Thanks to Swirl Wine Store, a Yaletown staple, I have an awesome prize pack to give away too, valued at $200! It includes 4 bottles of wine, glasses, fun wine gifts, a Yaletown water bottle and a Frisbee. 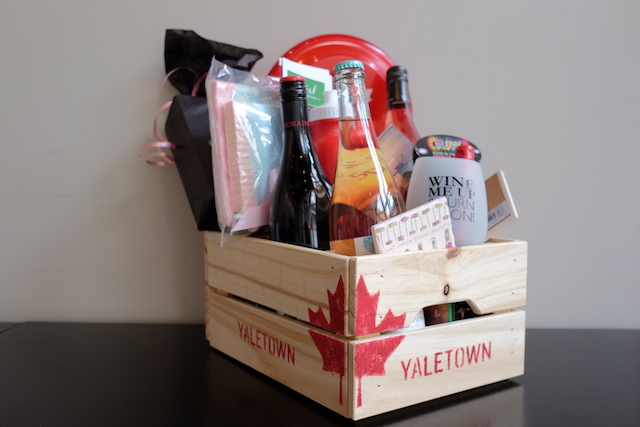 Update The winner is Shawn Nygren!

Share535
Tweet617
Share
Pin1
Email
Reddit
WhatsApp
1K Shares
Current Contests on Miss604
*All contests are open to residents of Canada only, unless otherwise stated. Contest timelines are published on each individual post along with entry methods. Some contests may only be open to those 19 years of age and older. Winners are announced on the contest blog posts. Contest policy »