Vancouver’s own JUNO-nominated vocalist Warren Dean Flandez lends his dark, rich tone, and silky, smooth falsetto to the 90 voices of Good Noise, performing his own original works as well as hits made famous by such stars as Al Green, Stevie Wonder, Sam Cooke, and more. 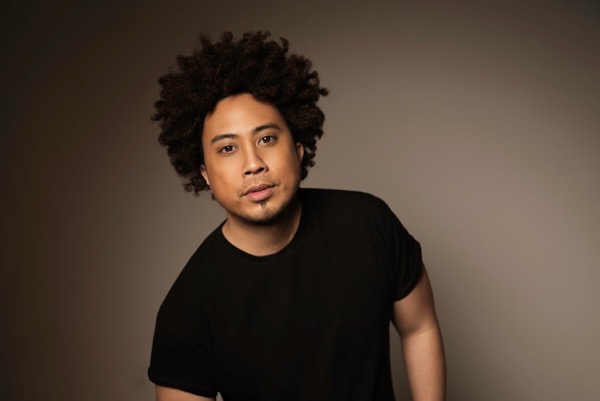 An artist described as “soulfully charged”, Warren Dean Flandez continues on his trajectory to fame thanks to his 2017 JUNO nominated album, Eternally Grateful. The record, which was in the running for ‘Contemporary Christian/Gospel Album of the Year’, earned praise across the country by critics who were charmed by the singer’s “wide vocal range and killer beats.” In March 2017, Flandez also scooped up two Covenant Awards given by the Gospel Music Association of Canada, winning ‘Urban Song of the Year’ for Never Dim My Light and ‘Gospel Song of the Year’ for Joy!

Flandez’ enigmatic sound and undeniably funky style garnered him further recognition by the industry. In 2011, he released his debut album, Vintage Love, a collaborative effort with award-winning producer Mike Southworth featuring contributions from R&B songstress Divine Brown, Printz Board (Black Eyed Peas), Andrea Martin (Roc Nation), and other acclaimed artists. Flandez returned to his gospel roots in 2016 with the EP, What the World Needs Now. Upon its release, the record shot to No. 2 on the iTunes Inspirational Charts Top 100.

The 90-voice GNVGC has a membership that includes singers from across the Lower Mainland, from the North Shore to Abbotsford and every town in between. Members of the choir come from a diversity of faith traditions (or none at all) sharing a common love of singing gospel and popular music. GNVGC is currently choir-in-residence at one of downtown Vancouver’s finest historic venues, Christ Church Cathedral.

I have a pair of tickets to give away to the evening performance at 7:30pm. Here’s how you can enter to win:

Update The winner is Rob Bear!