Growing up in Surrey the City’s slogan was “City of Parks”, and did my siblings, friends and I ever take advantage of that! We had a park in our neighbourhood and it was home to after-school play, our first bike rides, games we invented on the old wooden playground (complete with chain-link bridges under which sharks and dragons lived), and hills that were perfect for rolling in the summer, and skipping down on toboggans in the winter. 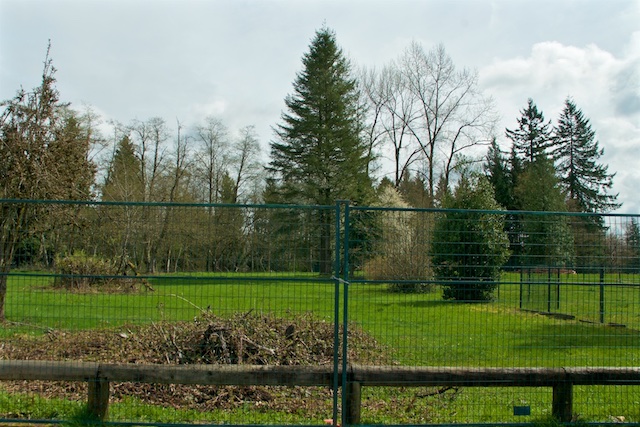 All of these explorations, expeditions, and tumbles in the dandelion-woven grass were made in my local city park — a City Centre park — which is why I’m thrilled to team up with the TD Common Ground Project this summer to showcase the newest City Centre park in Surrey that will be available for generations to come.

“Forsyth Park is right on the edge of Surrey City Centre, which is an area that is visioned as the next metropolitan area for Metro Vancouver,” says Ted Uhrich, Parks Planning Manager City of Surrey. “It will be experiencing a lot of growth over the next twenty, thirty years including the land use plans for Forsyth Park in the north east side of the community.” 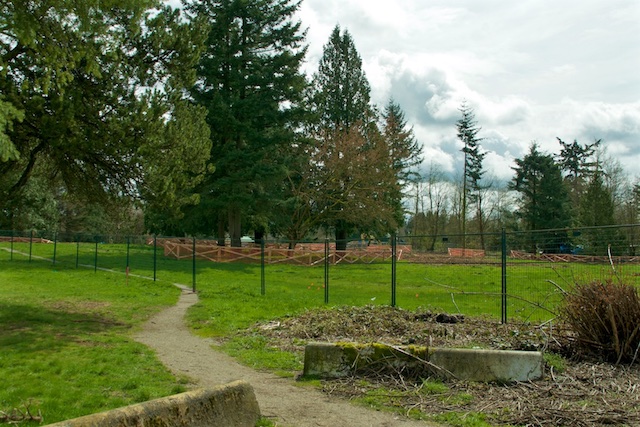 Forsyth Park has not been open to the public before, but that’s about to change thanks to a $500,000 grant from the TD Common Ground Project.

“Having TD come forward has allowed us to expedite the delivery of the park to residents in the area, which is great. It’s a really generous grant.”

“There were some trails through it because it’s right near an elementary school and people in the neighbourhood would traverse through but we hadn’t had any funding to develop a playground and other things in the park so it’s great to have the grant from TD.”

It’s is located between 108 Ave and 104 Ave, 140th St and 139th St. Construction is happening now along the south end of the 7.5 acre park and it is expected to be completed at the end of the summer, at which time it will open to all — including four-legged friends in the new off leash area! 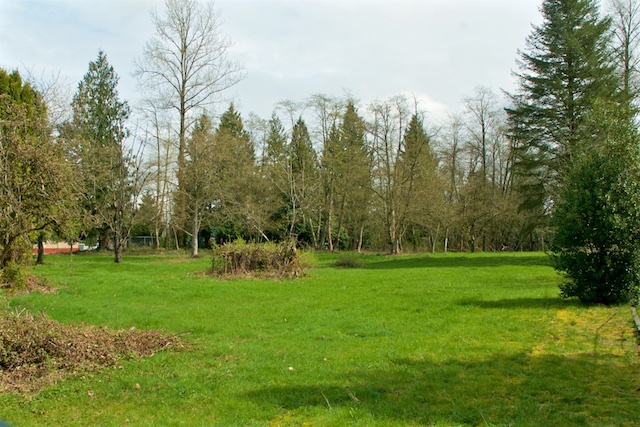 A big focus of the TD Common Ground Project, and TD Friends of the Environment Foundation (TD FEF), is to have an environmental focus for play spaces and to bring the community together. The City of Surrey has planned the park with that in mind.

”What’s happened in the past is that playgrounds have become quite sterile with metal and set structures,” says Uhrich. “For us, as an urbanizing area, it’s great to have a more natural playground because even while we see the new density, we want kids and other park users to have more of a natural experience while they’re within an urban area. For us that’s a really important part of the delivery on this project.”

The TD Nature Play Area of the park will have natural materials, wood, boulders, and feature a water run that channels through the playground area.

Uhrich adds that Forsyth Park will also have a lot of play structures, a tower, a big long slide and will be made out of natural materials in general, and lots of wood.

The City of Surrey has recently developed a biodiversity conservation strategy, and Forsyth Park will play a part in that plan.

The Surrey Nature Centre at Green Timbers will also be running programs at Forsyth Park in the future. 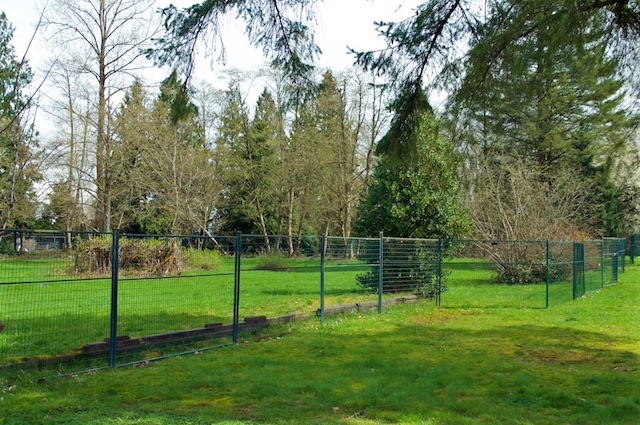 Surrey’s Forsyth Park is a flagship project of the TD Common Ground Project, where TD is supporting 150+ grassroots initiatives in recognition of Canada’s 150th birthday.

Share26
Tweet11
Share
Pin1
Email
Reddit
WhatsApp
38 Shares
Current Contests on Miss604
*All contests are open to residents of Canada only, unless otherwise stated. Contest timelines are published on each individual post along with entry methods. Some contests may only be open to those 19 years of age and older. Winners are announced on the contest blog posts. Contest policy »
Comments are closed on this post
Advertisement