“It’s night number one of a three week tour — with all of us together, can you believe that?” Todd Kerns addressed the crowd at the Commodore Ballroom on Friday night. The Kerns brothers and Dahle brothers, who make up The Age of Electric, are touring the country this spring to celebrate the 20th anniversary of their album Make a Pest a Pet.

They kicked things off with I Don’t Mind, a single that any Much Music faithful would recognize from the time when music videos were played on TV and counted down once a week.

The last time I heard all of these songs together I was listening to the CD I purchased at A&B Sound on my discman — and AOE sounded even better live. They sounded better than I remember at any of the all ages festival shows I saw when I was in high school 20 years ago. They sounded better than any CD or mix tape I might still have kicking around next to a yearbook in a box somewhere. 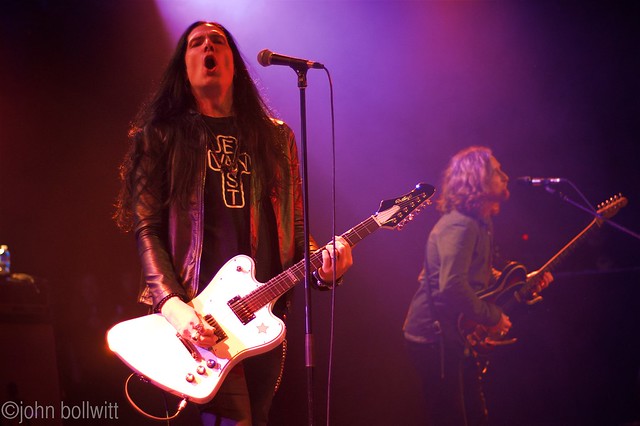 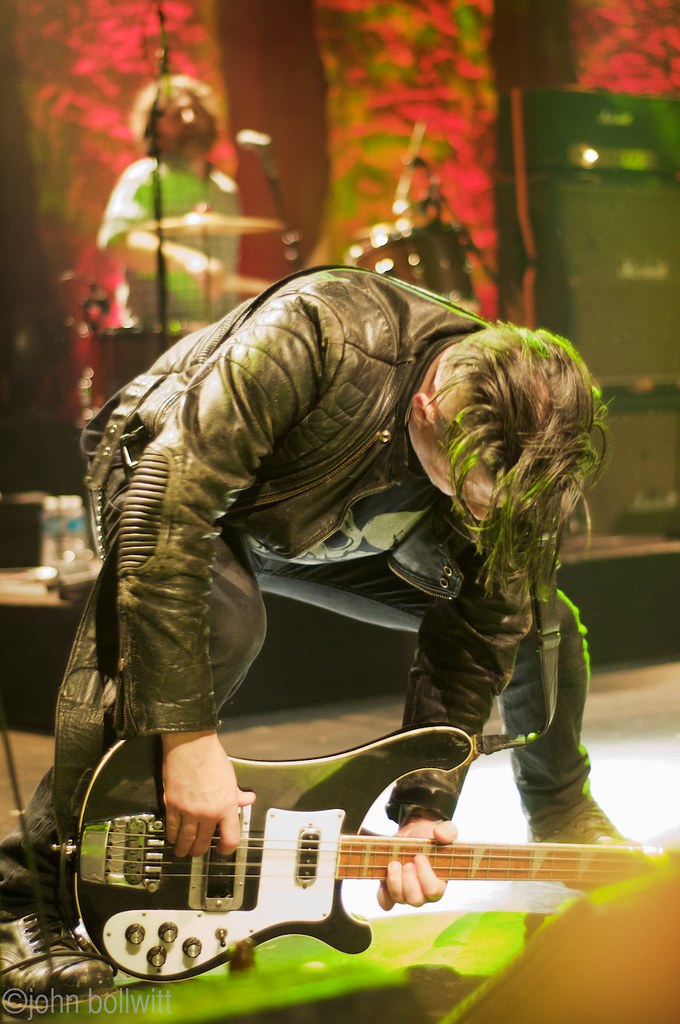 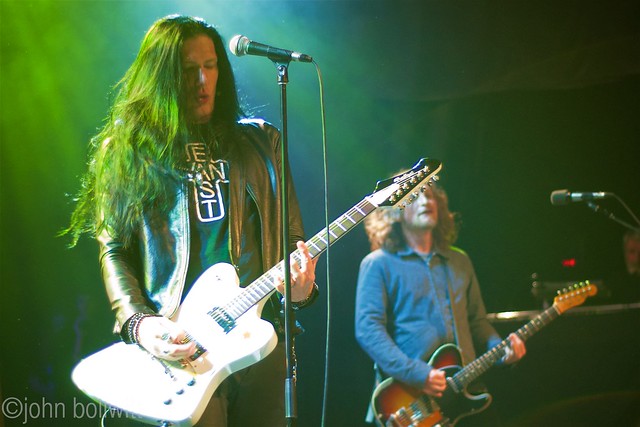 The show reached beyond Make a Pest a Pet and into their self-titled album from 1995, with Ugly, Enya, and an epic rendition of Untitled pleasing the crowd that sang along and filled in the Ugly lyrics. Then it went even further, with covers of Canadian rock classics like Taking Care of Business followed by the entire ballroom singing the national anthem. 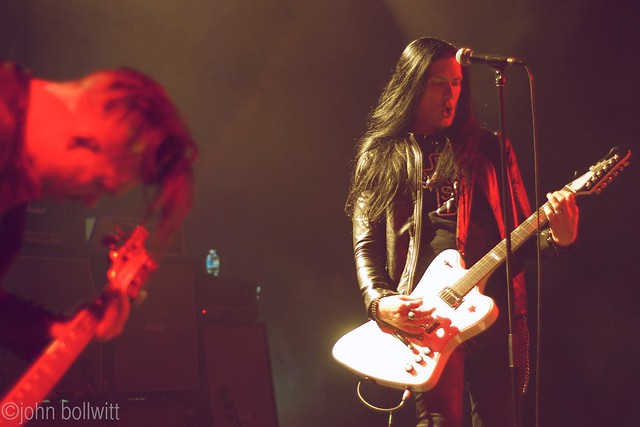 The guys played some new music too, including Keys and Kids Break Bones from The Pretty EP released this year. For the inevitable encore, Todd remarked: “You’ve been to a rock show before, you know how this works,” the audience cheered and clapped, because everyone was genuinely hungry for more even though it was past midnight.

They came back out on stage to play the one tune that was noticeably missing from the set list all night: Remote Control.

While they have all been busy with other projects, it was a delight to witness Todd Kerns, Ryan Dahle, John Kerns, and Kurt Dahle on a stage together once more. They belted and shredded, and made everyone wish we hadn’t been missing this for the last 20 years in Vancouver. 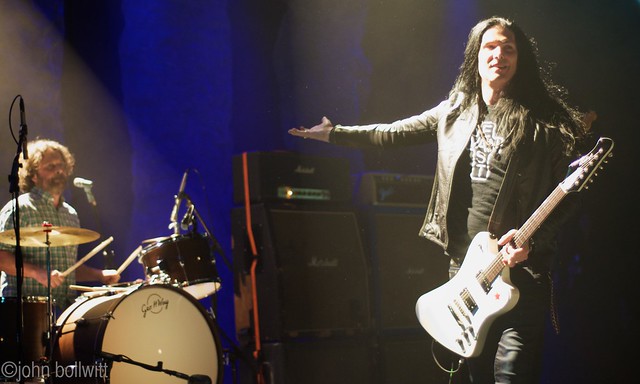 Also on Miss604.com
« Red Robinson Day in Vancouver
Pre-Sale Code for The Phantom of the Opera in Vancouver »