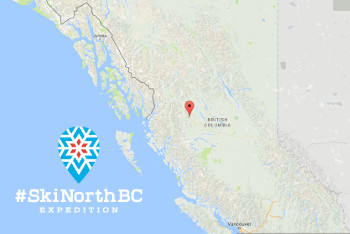 The team visited Powder King, Terrace, Smithers, Quesnel, and Troll Ski Resort. The fifth story is from SnowSeekers #SkiNorthBC expedition member Dax Justin, as he spends 72 Hours in Smithers, BC.

Dax is an explorer and photographer based in the Canadian Rockies, and it was his first trip to Smithers, which is located at the halfway mark between Prince George and Prince Rupert in Northern BC. Its population is about 5,400 and its foundation is alpine culture. With a quick bit of research, Dax discovered that a town bylaw even requires businesses in the downtown area to construct buildings in an Alpine style. 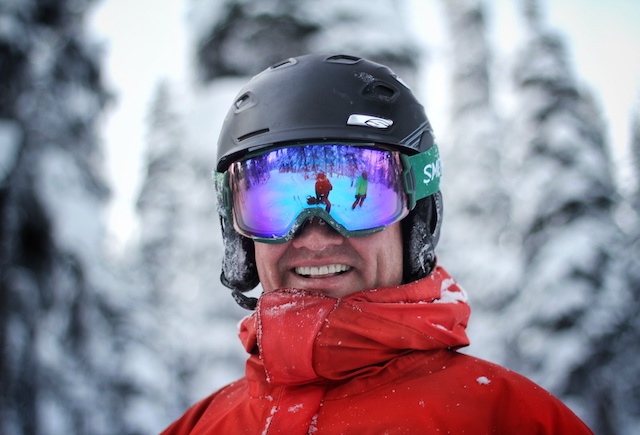 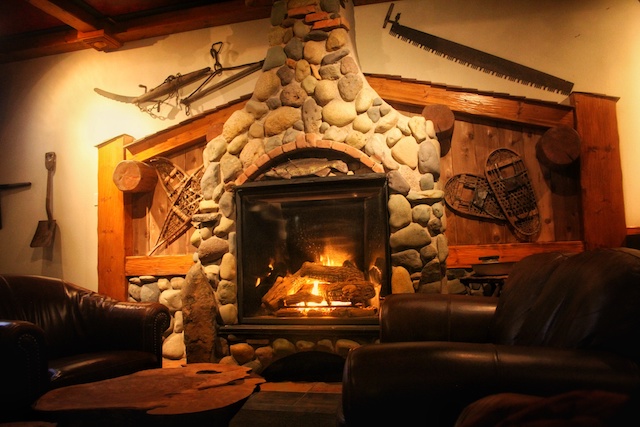 Smithers, BC. Photo by Dax Justin

“It was my first snow cat ride. It was pitch black and we were on the side of a mountain. And the other was that we didn’t have matches or a lighter to spark up the wood stove in our cabin. But that was OK. We huddled in and talked, thankful to see the first golden rays of morning as we headed out for the first tracks shoot. We watched the sun come up and then skied down the mountain. What an exhilarating start the day with no one else around us. I bet you could hear us whooping it up for miles getting to experience this amazing alpine experience.” 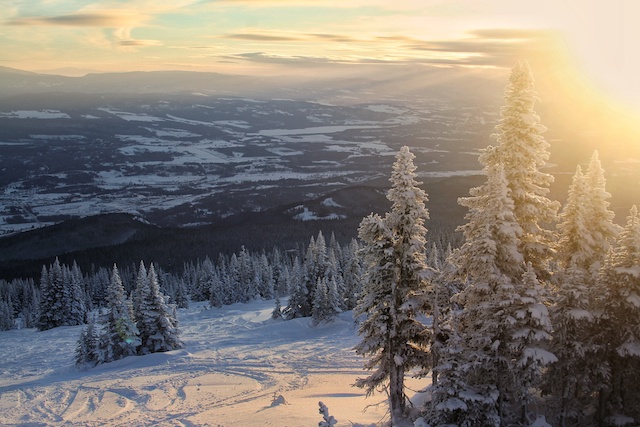 Also on Miss604.com
« Giveaway: Forbidden Vancouver Walking Tours
One Night in Monte Carlo for Variety BC »