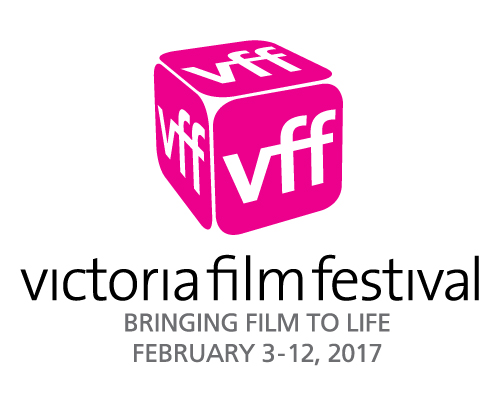 The Victoria Film Festival is Vancouver Island’s largest and longest-running film festival. Celebrating 23 years, VFF screens over 100 films over 10 days, with a selection of films from local, Canadian and international filmmakers, the Festival offers a variety of films for every taste.

Passes and tickets are on sale now: 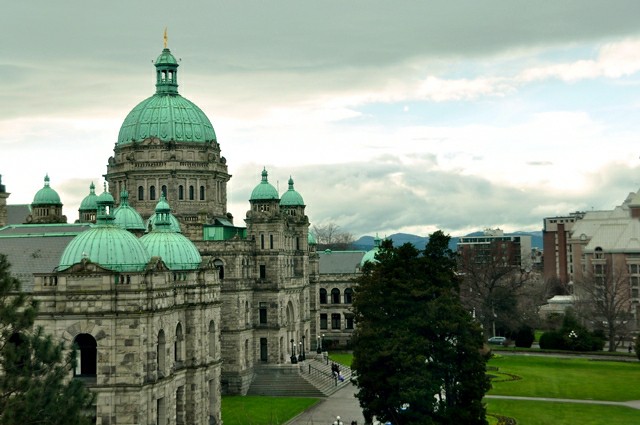 Thanks to VFF, one lucky Miss604 winner can get whisked you away from Vancouver to Victoria in style for the film festival on Valentine’s Day weekend. The prize includes:

Films showing on February 11th during the winner’s stay: Roommates Wanted, Thanks, Boss!, Theatre of Life (Sold Out), Searchers, Fiddlesticks, The Happy Film, The Hollow Child, Old Stone, and The Salesman (Oscar Nominated).

VFF annually assembles an impressive and entertaining selection of feature films, acclaimed filmmakers and cinematic arts events to fête the greatest story telling medium of all time. Follow along on Facebook and Twitter for the latest festival updates.

Update The winner is Sara!