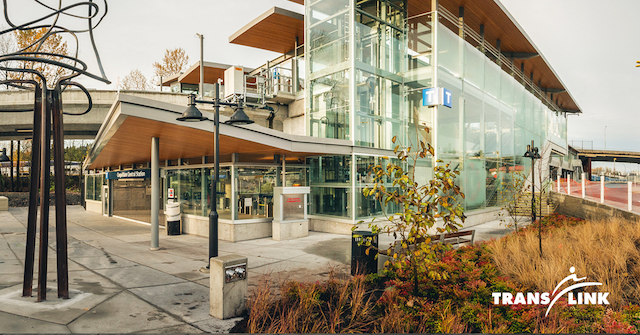 December marks one of the largest service changes on record! Here are some of the changes that riders can expect:

Check out the TransLink Trip Planner to map your new route on transit.