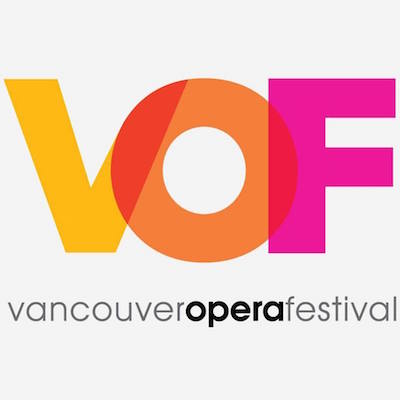 April 28 to May 13, 2017
Otello, Dead Man Walking and The Marriage of Figaro will be on stage and programming will also include a new commissioned video installation by award-winning artist Paul Wong, performances by vocal stylist Ute Lemper and Inuit throat singer Tanya Tagaq.

Mozart’s magnificent The Marriage of Figaro, at the Vancouver Playhouse, will feature a terrific cast of emerging stars, sets designed by Vancouver’s multi-Jessie-Award-winning Drew Facey (Stickboy, 2014) and contemporary costumes by Canadian fashion designer Sid Neigum, who is receiving international attention for his bold geometric creations.

The Festival Tent will be a hive of activity every day of the Vancouver Opera Festival. Almost every evening, from 4:00pm to 7:00pm, the tent will be open for Happy Hour with socializing, light refreshments and intriguing programming: talks, panel discussions, performances.