The Honda Celebration of Light kicked off its 26th year in Vancouver on Saturday, July 23rd as Royal Fireworks, representing Netherlands, dazzled almost half a million spectators on the shores and waters of English Bay.

The crowds are growing for @CelebOfLight. Plan for extra time to get to your destination. #GreatNight #StaySafe #COL pic.twitter.com/MzjgRWzafv

The crowds are settling in for the show @CelebOfLight! The count down is on for 10pm! #GreatNight #StaySafe #COL pic.twitter.com/DVqhaija4R 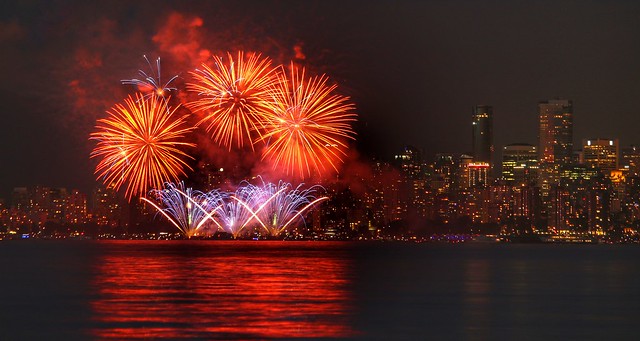 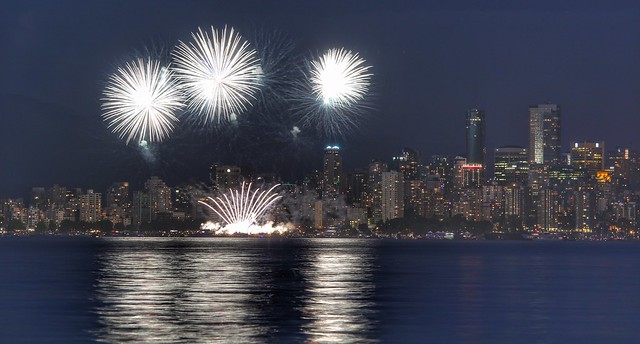 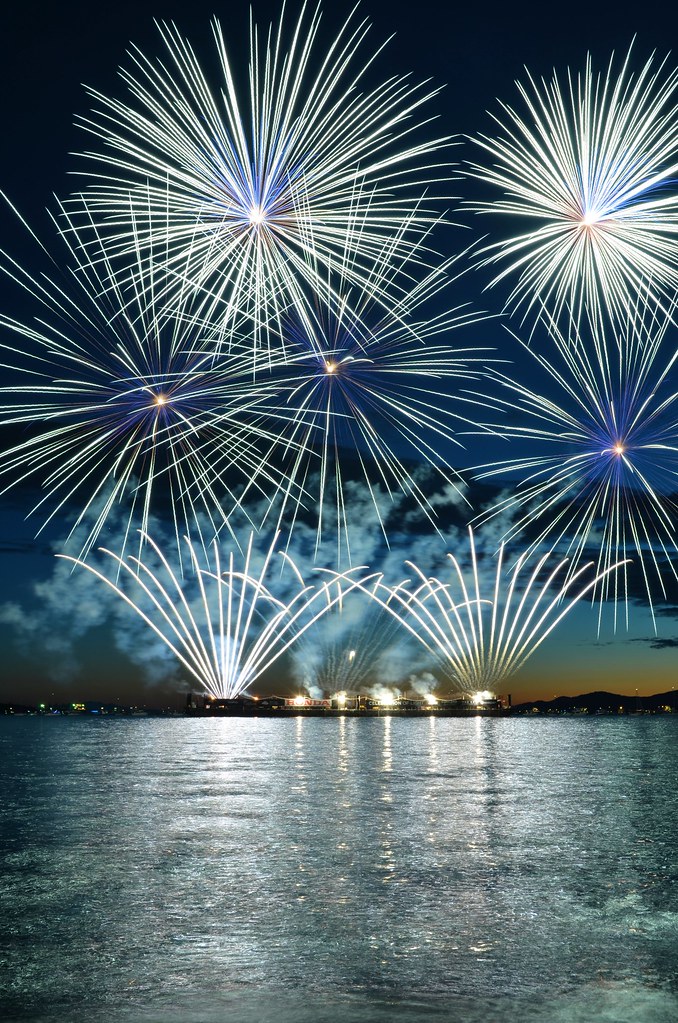 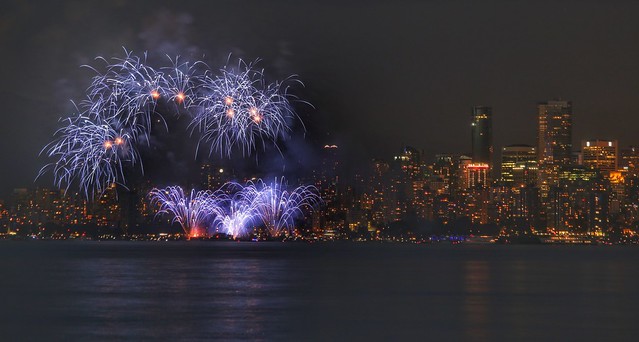