Pack up the tent, check out of your hotel, and drive the Sea to Sky back to wherever home may be. Pemberton Music Festival has come to a close for another year and with 180,000 people in attendance from Thursday to Sunday, it lived up to its name as Canada’s Largest Music, Comedy, and Camping Festival.

Each day, John and my crew rode the shuttle from Whistler, where we rented a house, to the festival grounds. Along the way, we ran into people from Seattle, Portland, Calgary, Chicago, and locals from Delta, Abbotsford, White Rock, and beyond. On the shuttle, people often play music on their phones’ speakers to get pumped for the artist they’re looking forward to seeing on site that day. All around the bus, you’ll hear others singing along softly — unless it’s the bus back home to Whistler at night where things are little more loud. 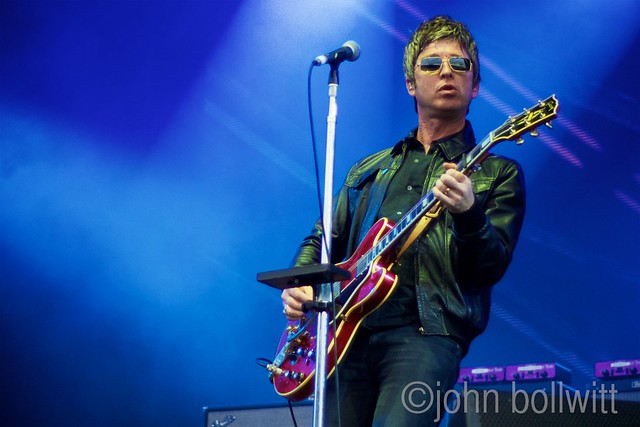 The weather, which threatened thunderstorms and lightning for 4 straight days, actually provided breaks from the heat that didn’t last more than an hour or two. The grounds, and musty campers, were refreshed with an afternoon downpour as the clouds parted each night and the moon lit Mount Currie. 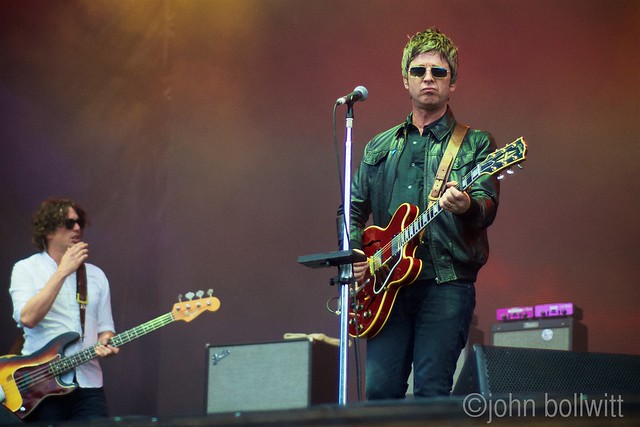 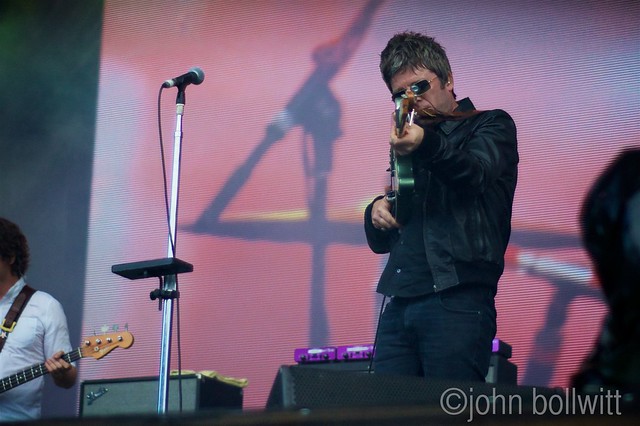 Once again the comedy stage was a highlight, providing an great place to chill (and laugh) with a cup of craft beer between booming beats on the other stages. There was a proper food selection on site, from smoothies, wraps and gyros, to poutine, gluten free Thai cuisine, dim sum, tacos, burgers, and smoked meat. 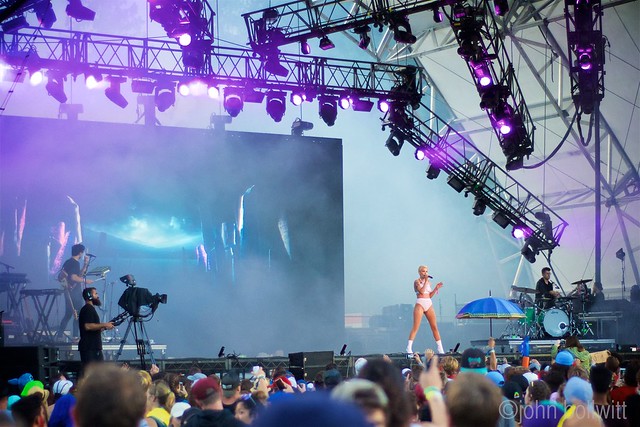 Here’s the final statement from festival organizers:
“Double rainbows and one of the world’s most majestic settings welcomed approximately 45,000 fans per day for a total of 180,000 from Thursday through Sunday, shattering all previous attendance records. Pemberton Music Festival patrons enjoyed nearly 100 performances across four stages including standout sets from Pearl Jam, The Killers, J. Cole, Snoop Dogg, The Chainsmokers, Kaskade, DJ Snake, Ice Cube, Cheech and Chong, Maria Bamford, and many more.

Special moments during the 2016 festival included hugs with Tory Lanez at the Media Lounge, Grace Potter’s helicopter session high above Mount Currie, Miami Horror’s surprise pop-up performance in the North Campground, early morning Post Cereal breakfasts for campers, a Coors Light Waterslide in the South Campground, a Perrier Greenhouse with artist performances, a Lil’wat Nation Crafts and Music station, zipline rides that spanned the course of the festival grounds, and a wide variety of local food truck cuisine, in addition to a VIP and Super VIP experience of lush cabanas, viewing decks, and specially crafted beer.” 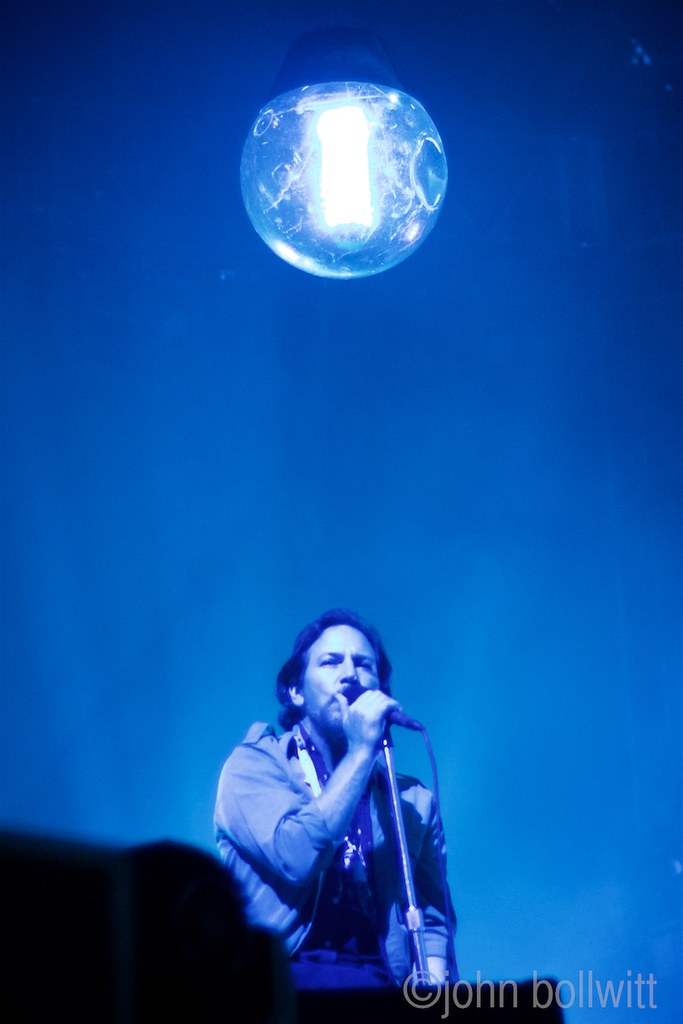 Pearl Jam closed out the fourth day of the third Pemberton Music Festival as a young crowd swarmed over from watching DJ Snake wrap up the Bass Camp stage. “I don’t know the names of their songs but I know of them, this will be awesome,” said a young man to his friends who stood behind me at the Pemberton Stage.

In front of me was a mother with two toddlers, by my side was my 16 year old niece, and on my other side was a senior couple — and we were all singing along to every lyric. The young man was right, it was awesome to enjoy such a world class band, that means so much to so many people – no matter their demographic – as we all came together to celebrate the music and the end of the fest. 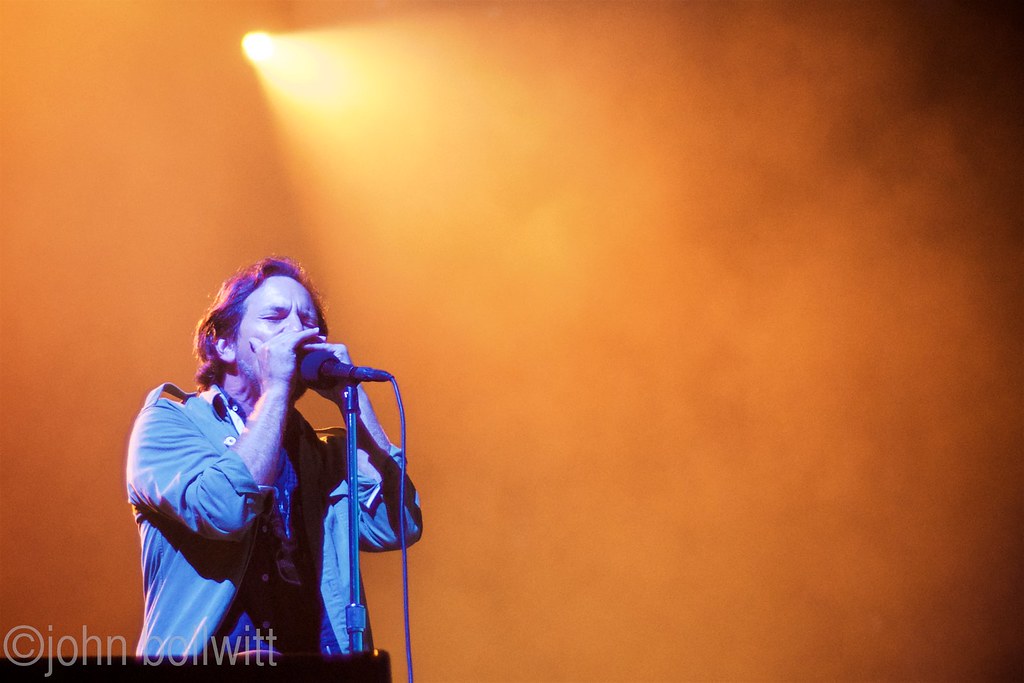 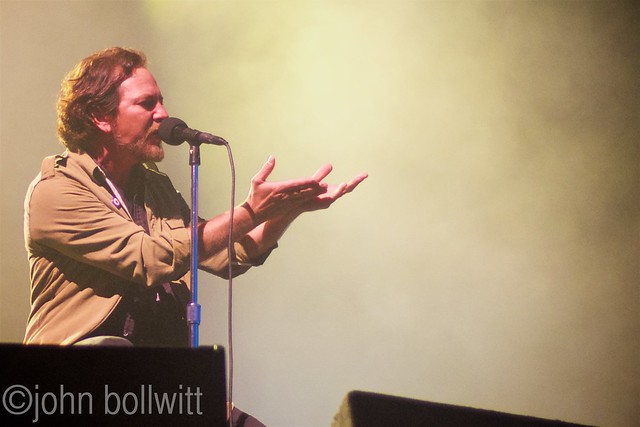 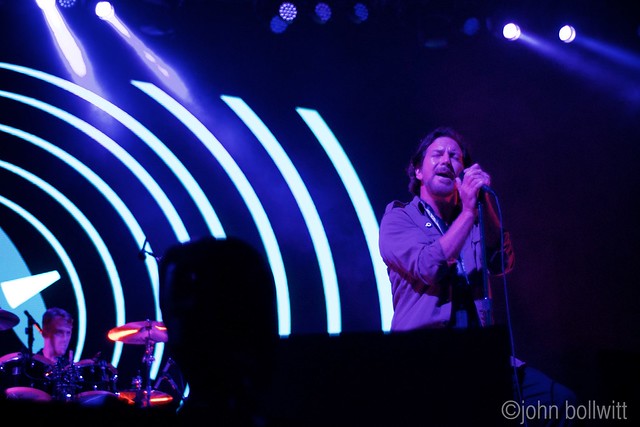 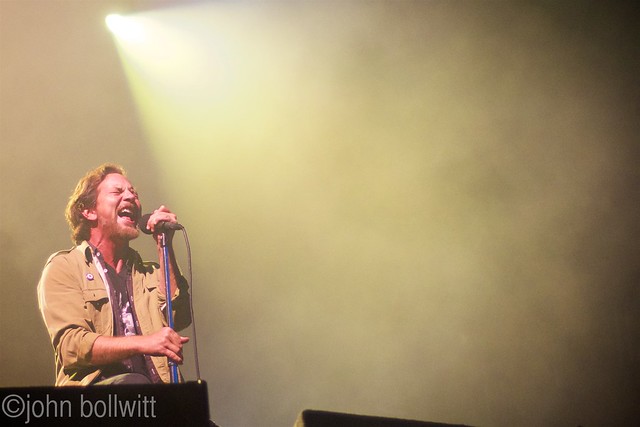 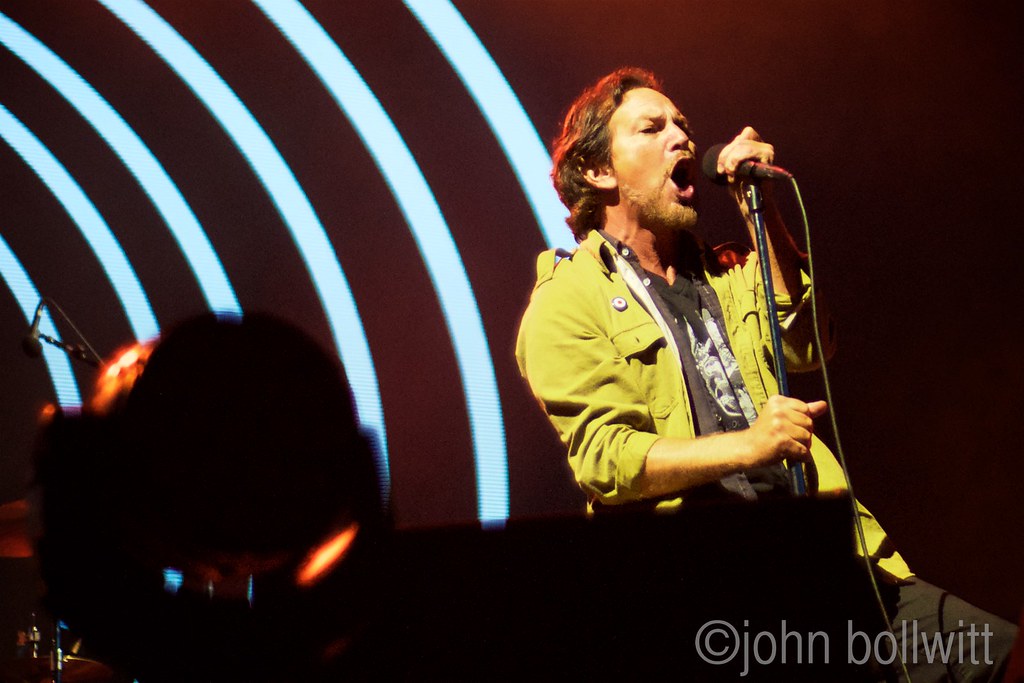 Thanks to John Bollwitt for taking these photos for Miss604, you can find the rest in his set on Flickr. Read all related Pemberton Festival posts here.

Produced and promoted by Huka Entertainment, in collaboration with the Village of Pemberton and land partners the Sunstone Group, the Lil’wat Nation and Squamish-Lillooet Regional District, the festival turned Pemberton Valley, located less than thirty minutes from Whistler, BC, into a premiere musical playground on par with Huka’s other award-winning festivals.

Share1
Tweet5
Share
Pin1
Email
Reddit
WhatsApp
7 Shares
Current Contests on Miss604
*All contests are open to residents of Canada only, unless otherwise stated. Contest timelines are published on each individual post along with entry methods. Some contests may only be open to those 19 years of age and older. Winners are announced on the contest blog posts. Contest policy »
Comments are closed on this post
Advertisement

Also on Miss604.com
« Saturday Pemberton Music Festival Photos
Free Screening of The Tragically Hip Concert on CBC at the Commodore in Vancouver »