Heavy metal, rap, electronic dance music, dubstep, indie pop and good old rock and roll highlighted Saturday at the Pemberton Music Festival this year. Bathing suits and gumboots were the fashion of the day and the sun blistered down until mid-afternoon then broke with a lightning storm in the evening.

Prior to the quick storm that blew by, The Chainsmokers had Bass Camp packed at one end of the fest while Ice Cube was over on the Mount Currie Stage. We hunkered down under the comedy tent at the Whistler Blackcomb Stage as Eugene Mirman continued his set through claps of thunder as the rest of the festival fell silent. 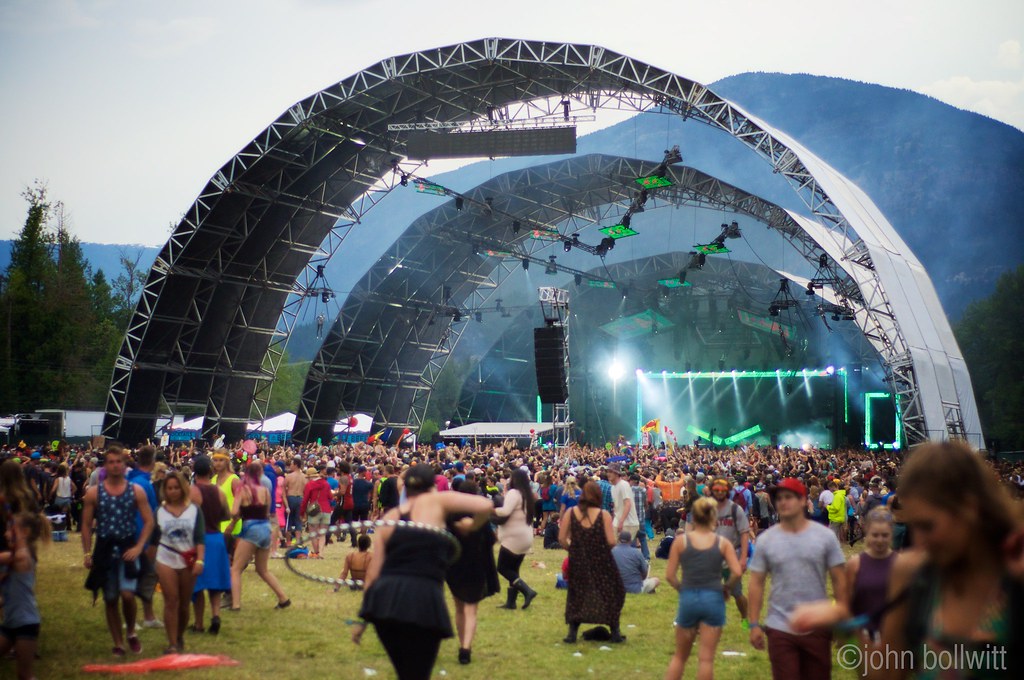 The crowd didn’t seem to mind that The Killers’ set was pushed back due to the weather as they got a reprieve from the heat, and a dinner break, before packing the Pemberton Stage area to cheer on the band from Las Vegas.

Earlier in the day, we enjoyed B0rns, Mastodon, Billy Idol, and more. Thanks to John Bollwitt for taking these photos for Miss604, you can find the rest in his set on Flickr. 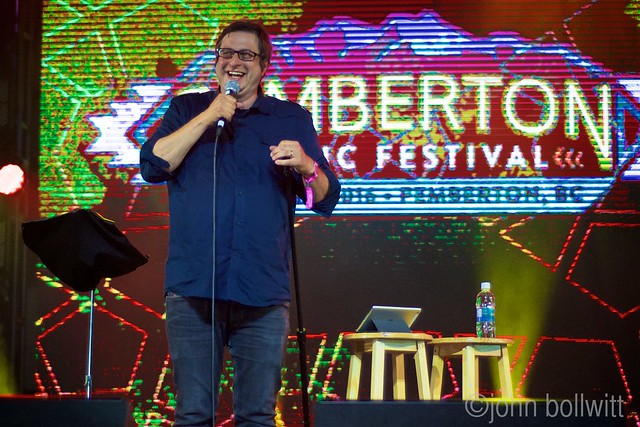 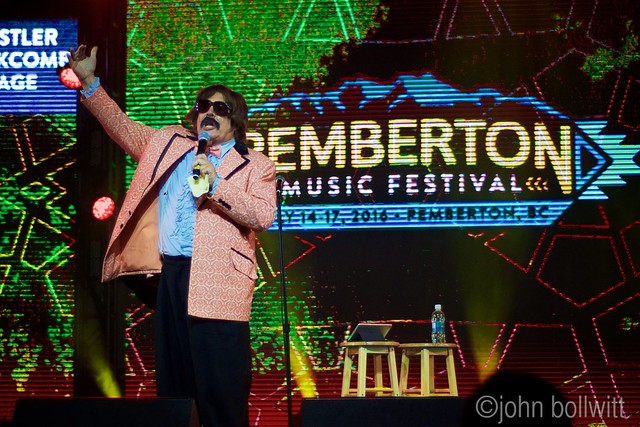 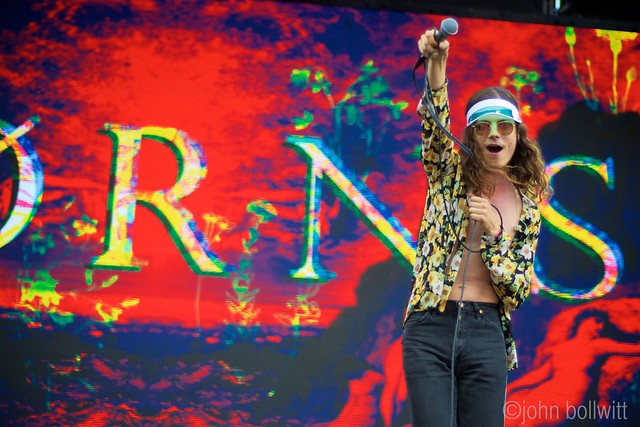 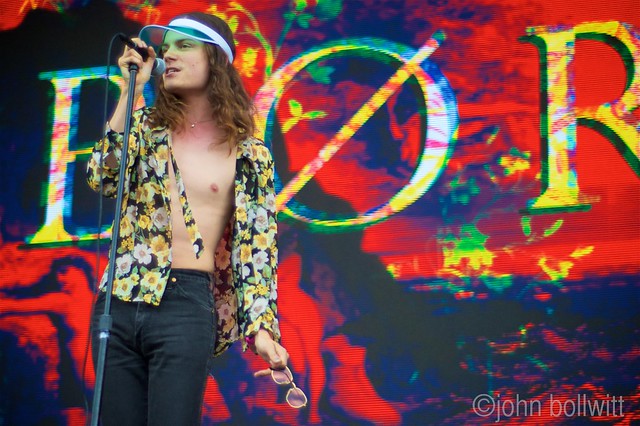 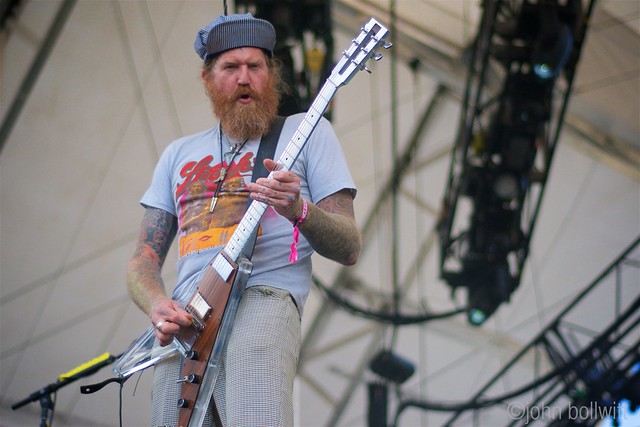 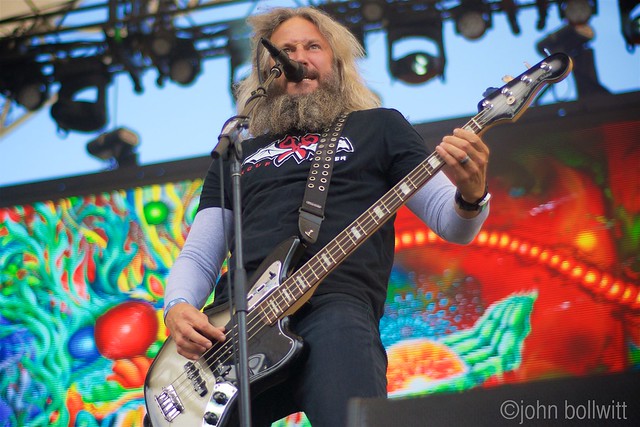 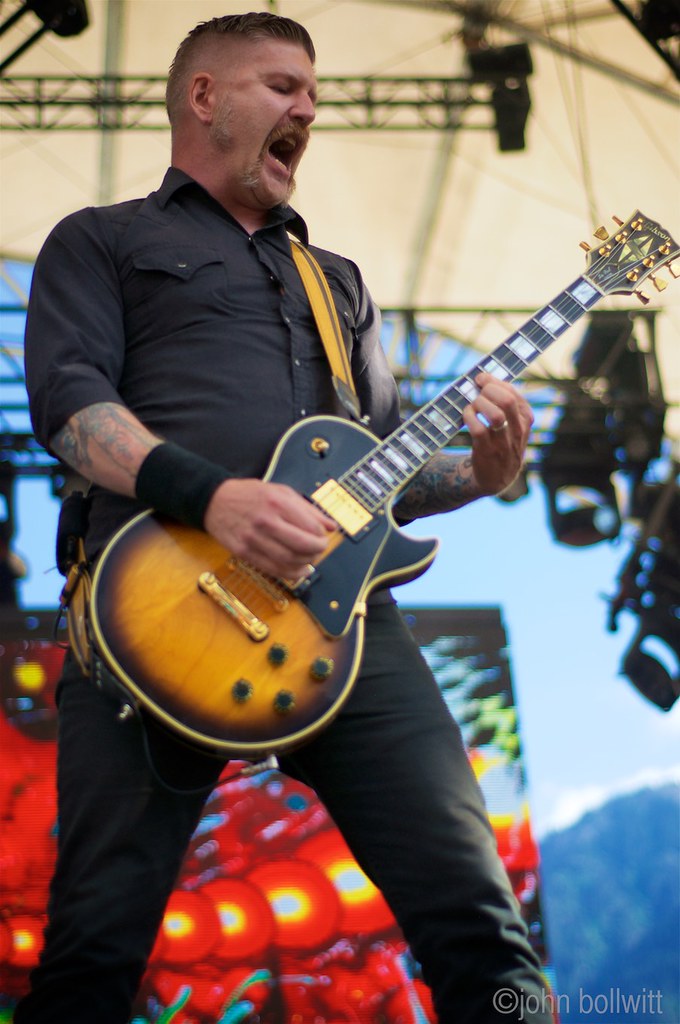 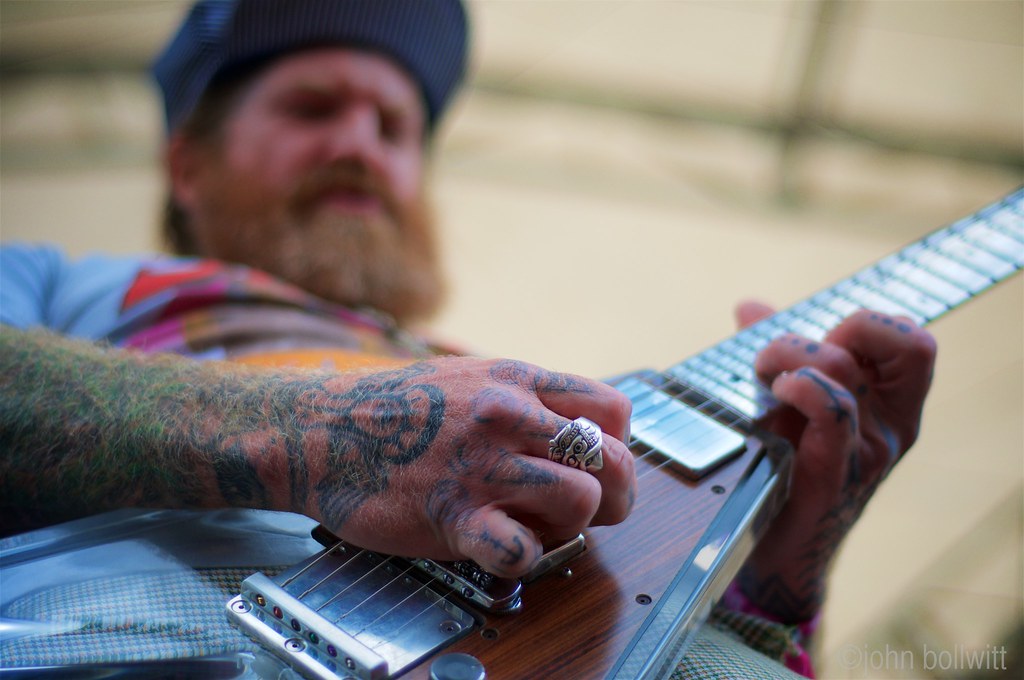 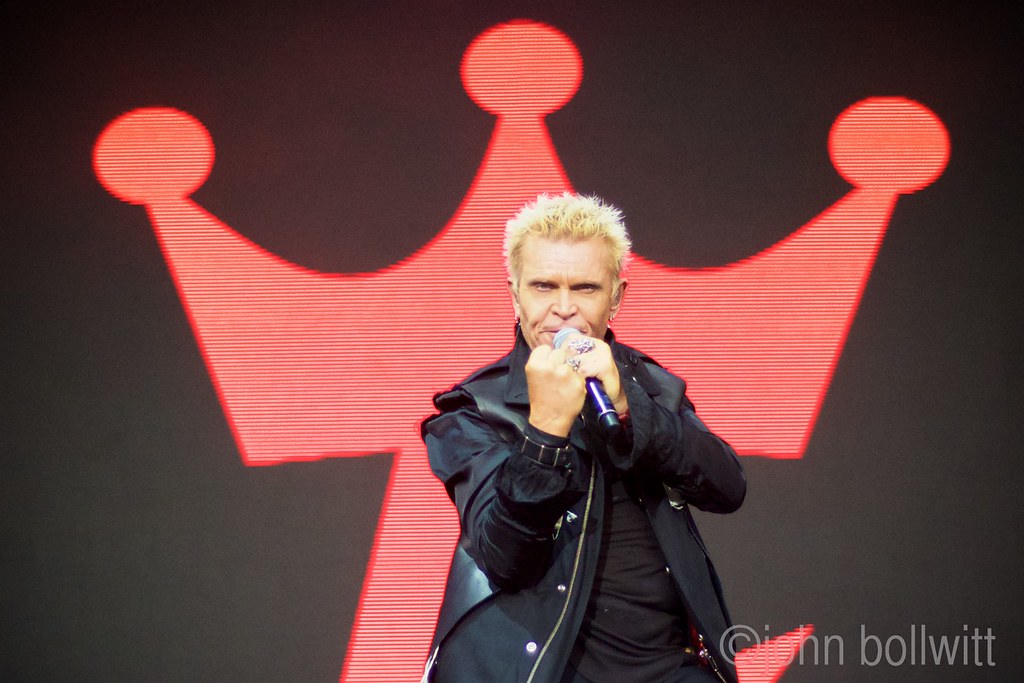 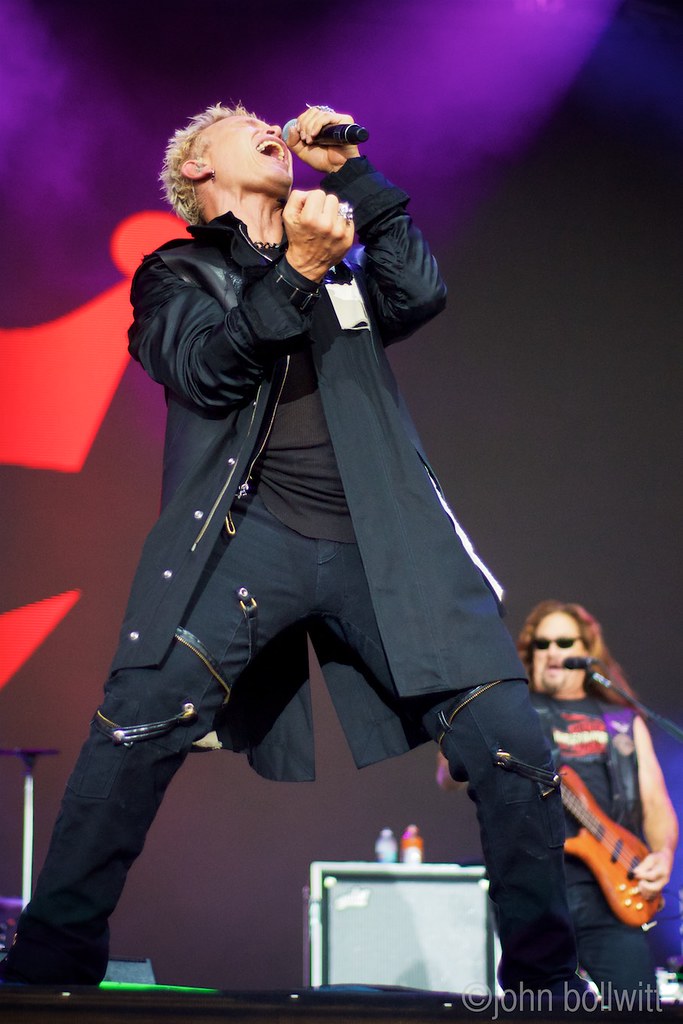 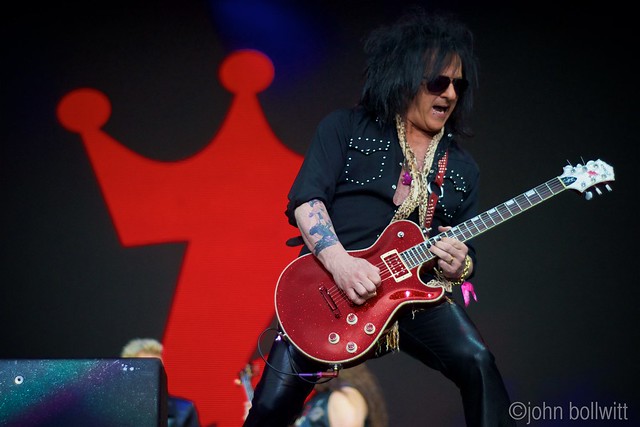 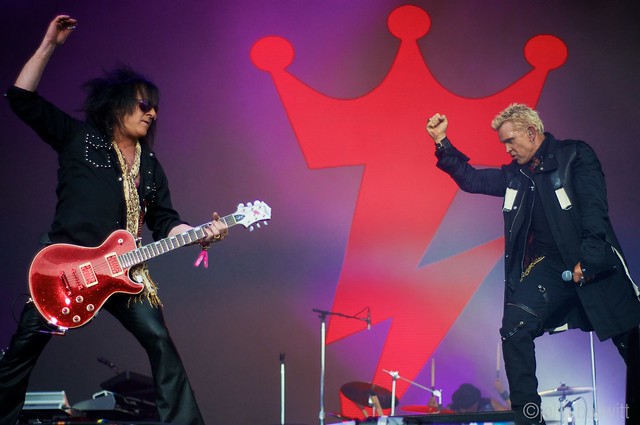 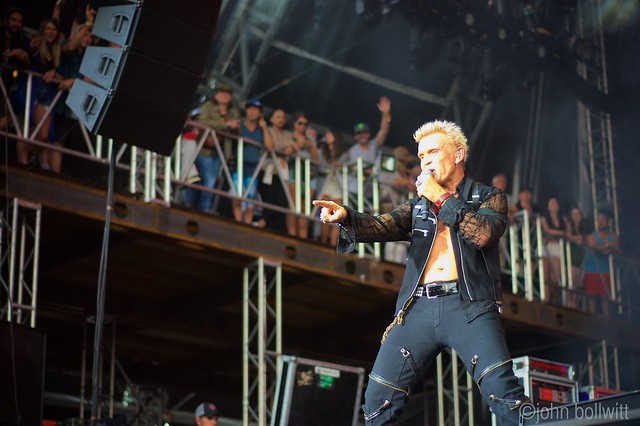 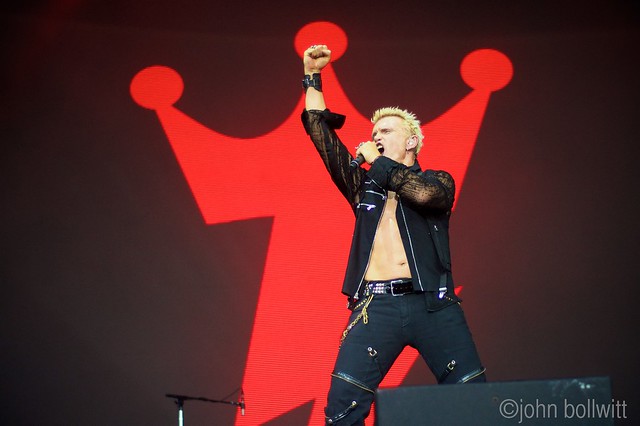 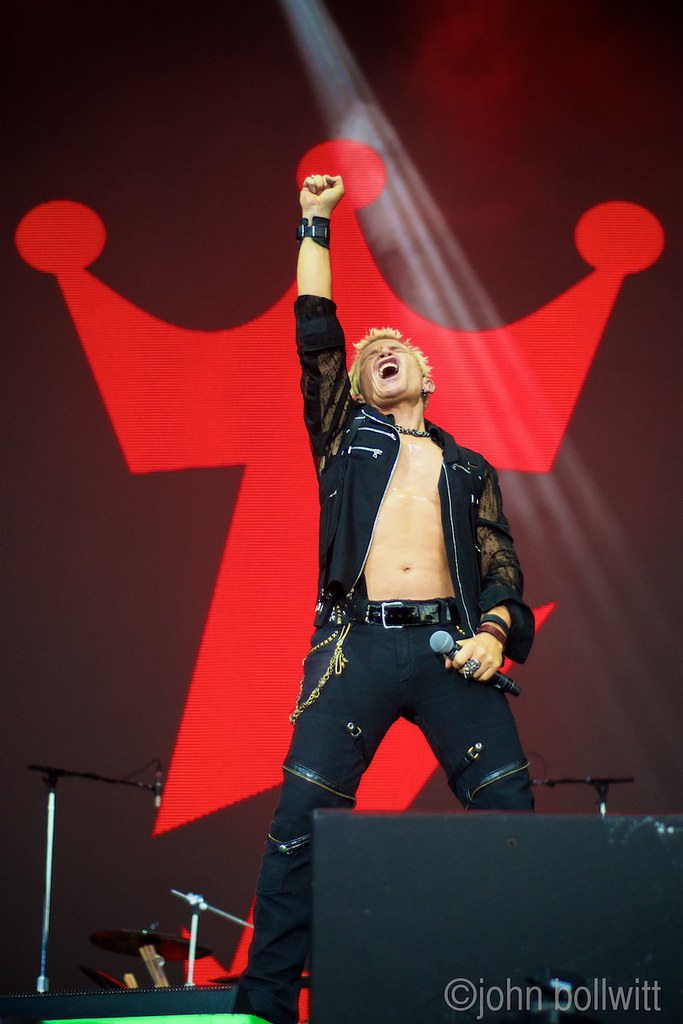 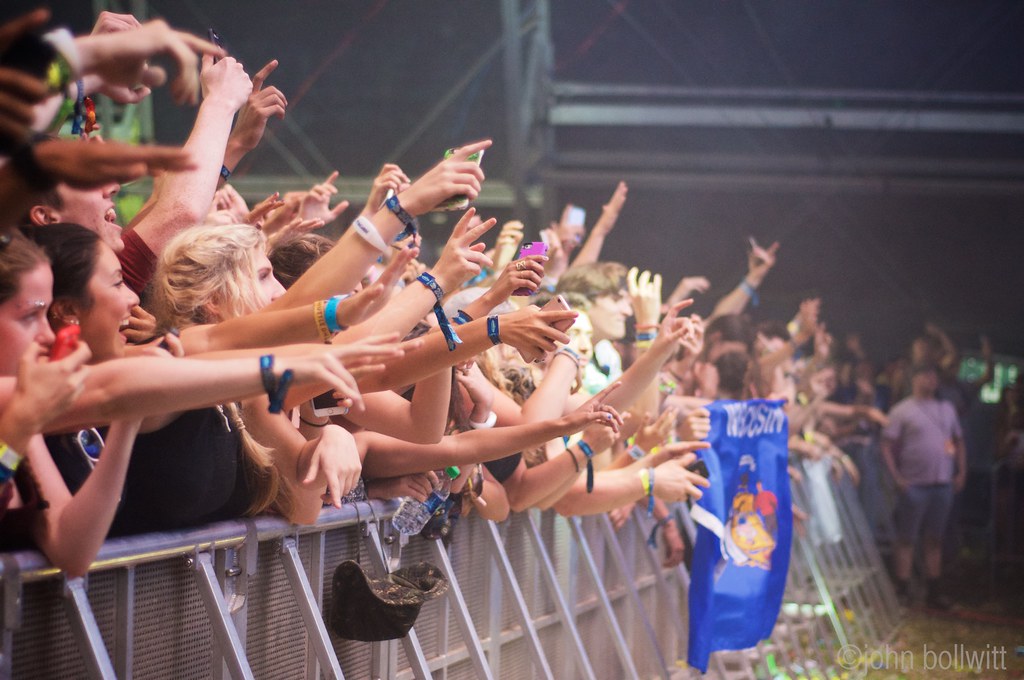 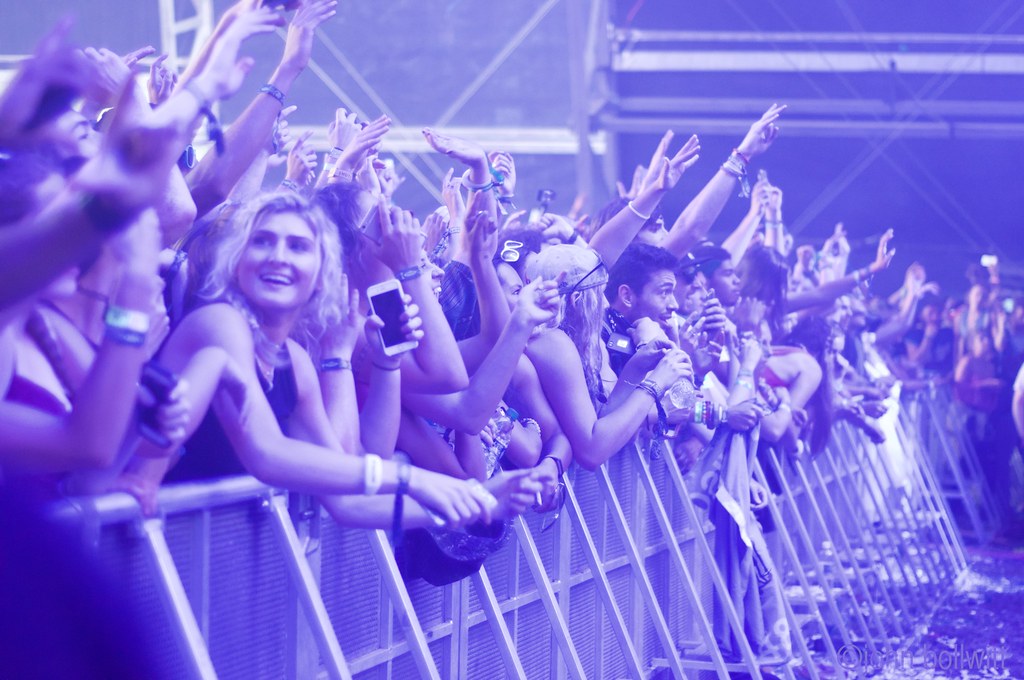 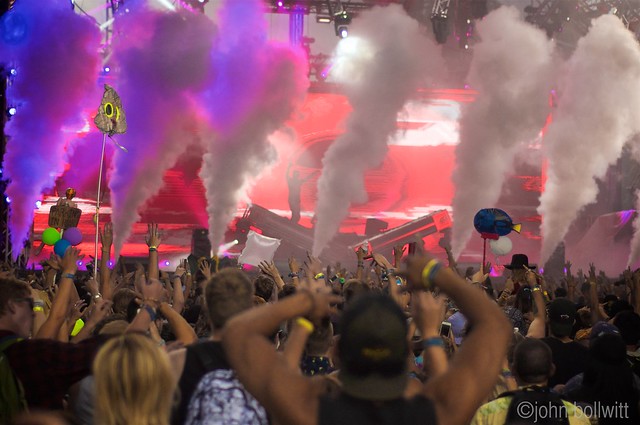 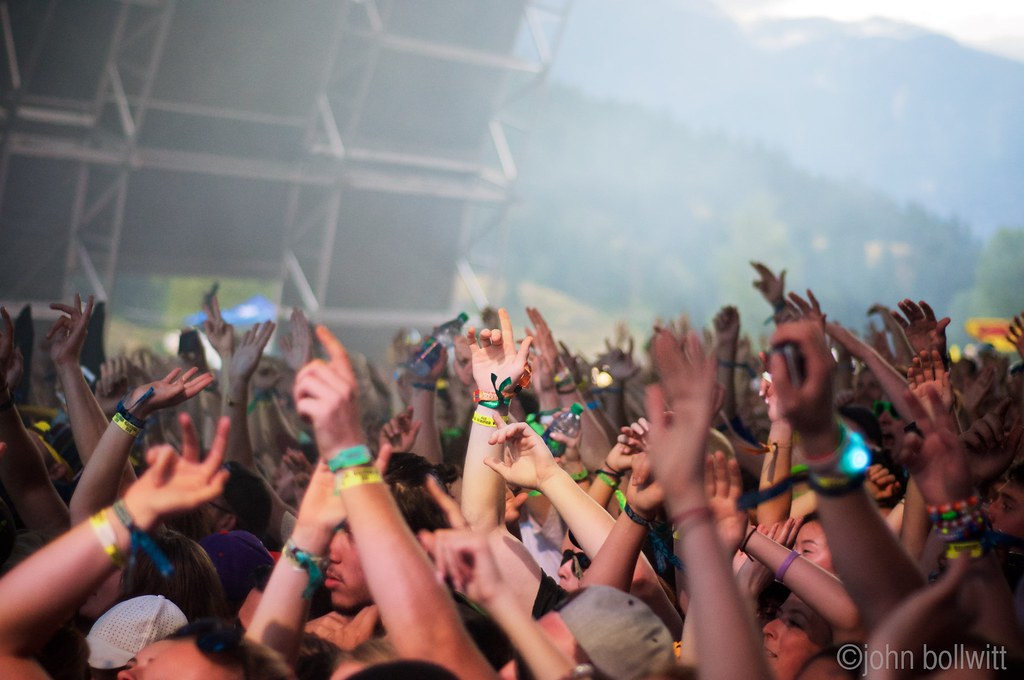 Follow @Miss604 on Twitter and @Miss604 on Instagram for my photos and reports from the rest of #PembyFest. The lineup for the final day of the festival includes Anderson .Paak; Vince Staples; Tyler, the Creator; Noel Gallagher; DJ Snake; and more with Pearl Jam closing out the weekend.