There are some pretty silly laws in Canada, like how you can decide an election in Alberta by drawing a name from a hat, snowmen taller than 30 inches are illegal in Souris, PEI, and it’s illegal to waterski after sunset anywhere in the nation. Some of our oldest and kookiest laws are all about alcohol, with the prohibition-era dust collecting on many antiquated statutes.

In recent years, many of these have been reviewed and revised, leading (thank goodness) to a craft beer and craft distillery boom. In Alberta for example, the Minimum Brewery Production Law was removed in 2013, 80 years after the end of prohibition in the United States. This allowed small batch, craft breweries to start production, removing the previous minimum brewery capacity or 2,500 hectolitres or 2,100 barrels of beer that they would have had to produce before then.

From production restrictions and revenue taxation, things are looking up for producers in Alberta. With the prime prairie growing conditions for ingredients like hops, barley, wheat, and corn, you can not only eat farm-to-table, you can drink farm-to-glass. Here are a few places I discovered, within the last few months alone, that are taking advantage of the spirited sea change in Southern Alberta:

Hopped Mead is My New BFF 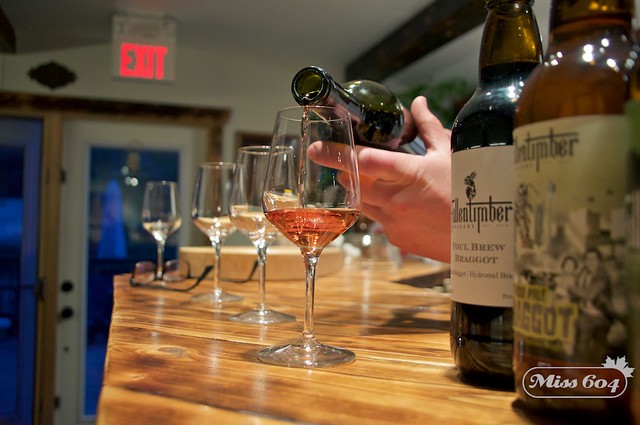 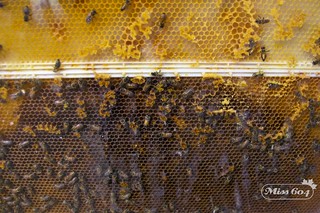 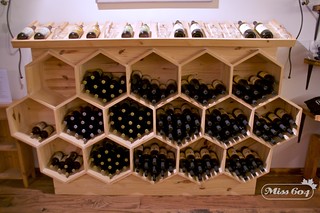 “It costs us more to produce honey than to buy it, but our story kind of sucks without it,” Nathan Ryan told me as I toured the Ryan’s Honey, and now Fallentimber Meadery, headquarters in Water Valley. Back in 1969, Nathan’s father Blake started the family honey business and the Blake sons opened the doors to the meadery in the fall of 2010. They offer traditional sweet and dry meads, and varieties infused with cinnamon and Saskatoon berries. What drew me in was their craft beer style seasonal meads, with ginger, hops, or IPA-inspired.

They moved away from producing only wine-style meads and it’s paid off. I bought a bottle of the Hooped Mead and I finished the last drop when I was sitting on my sunny lakeside patio in Waterton the next day. Imagine a deliciously refreshing beer with a subtle honey sweetness, the tongue-pleasing taste of barely-bitter hops, and none of the bloat a barley beer gives you. The meadery grounds host events throughout the year, and the tasting room is filled with honey-themed decor along with beeswax products. It’s worth a visit from Calgary, about an hour and 15 minutes away at the top of the Cowboy Trail. 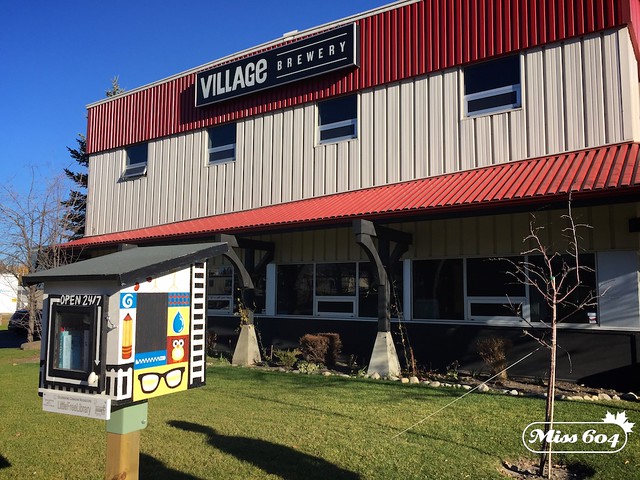 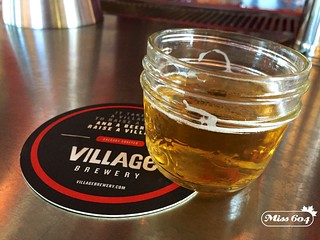 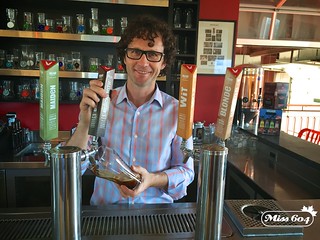 Back in October, Village Brewery in Calgary warmed our hearts (and filled our taster glasses) when John and I stopped in to chat with Jim Button, one of the brewery’s partners. “We’re a movement that happens to sell beer,” Jim said while we stood in a hallway surrounded by fan art – actual art pieces given to the brewery by artists as a ‘thank you’ for their support or by those who just love their beer. “It’s not about giving back to the community. It’s about giving the community an outlet so that it can do something for itself.”

On that trip we sampled approachable brews like their Blonde and Wit, and other fanciful concoctions like the Farmer Cuke, made from a local farmer’s yield. They produce about 2 seasonals a year and 5 uniques a year on top of their regular lineup. There’s a chai winter porter, and a tripel in the summer made with blueberries, blackberries, and Saskatoon berries. The events they support, through brewing unique beers to be sold at the event, have raised tens of thousands of dollars. They brew for Calgary and to support Calgarians. They’re a business as noble as the finest Bohemian Pilsner.

Distilling on the Cowboy Trail 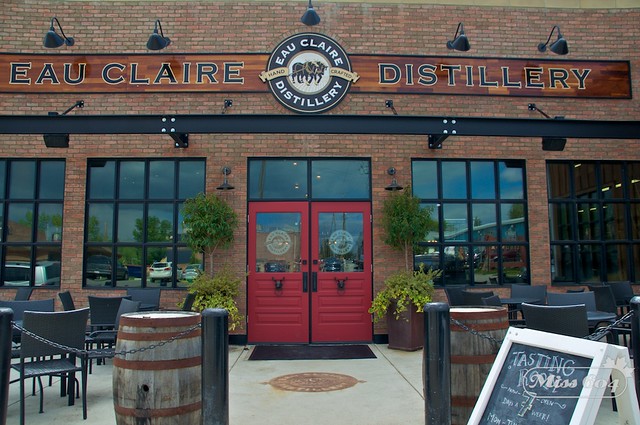 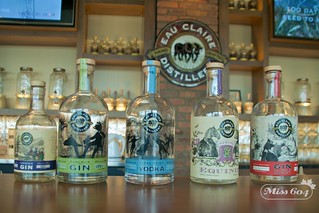 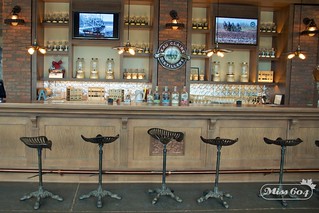 When you pop a bottle of Prickly Pear Equinox, the aroma will be so fruity, juicy and luscious you’ll want to splash some on your fingers and dab it behind your ears — it’s that dreamy. While I don’t recommend dousing yourself in alcohol, you’ll want to stop in to sample, tour, and shop Eau Claire Distillery in Turney Valley. Eau Claire produces three types of gin (Christmas, Rummy, and Parlour) made with all natural botanicals, the vodka is made with local grains, and the single malt whisky (coming soon) is made with Alberta rye.

While you’re there, be sure to check out some of the antiques that adorn the walls and shelves, they’re all salvaged from the original building next door that used to be a movie house. I didn’t do a tasting during my visit but I did pick up a bottle of their Porter’s Tonic Cardamom Orange Syrup. I added it to some bourbon at home and it spiced up my Old Fashioned with a effervescent citrus twist. 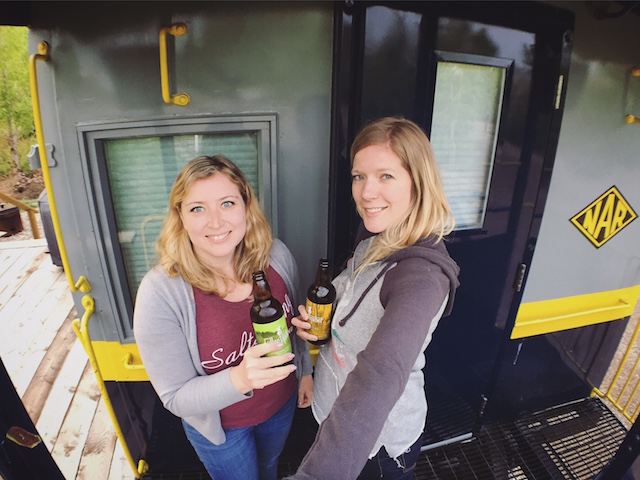 If you’d like to bring me back a bottle or two after your visit to these recommended tasting rooms, luckily you can now transport liquor across provincial borders in Canada, a practice that was illegal from 1928 until 2015.

Share56
Tweet12
Share
Pin
Email
Reddit
WhatsApp
68 Shares
Current Contests on Miss604
*All contests are open to residents of Canada only, unless otherwise stated. Contest timelines are published on each individual post along with entry methods. Some contests may only be open to those 19 years of age and older. Winners are announced on the contest blog posts. Contest policy »
Comments are closed on this post
Advertisement

Also on Miss604.com
« 5 Free Vancouver Summer Date Night Ideas
Things to do in Vancouver This Weekend »