Prince George has this funny way of surprising you. The city known for fur trading, railways and sawmills has reinvented itself as a vibrant centre of commerce, shopping and festival spirit. What has never changed though is it’s stellar setting. It is still the gateway to wilderness adventure. FestivalSeekers sent a crew of writers — including me — up to discover what’s in store this summer. Put the canoe on the car and head north to see for yourself what we’ve all been missing (or… enter the contest and fly up instead). Here’s some inspiration on what’s waiting for you up there – search #TakeOnPG and explore: 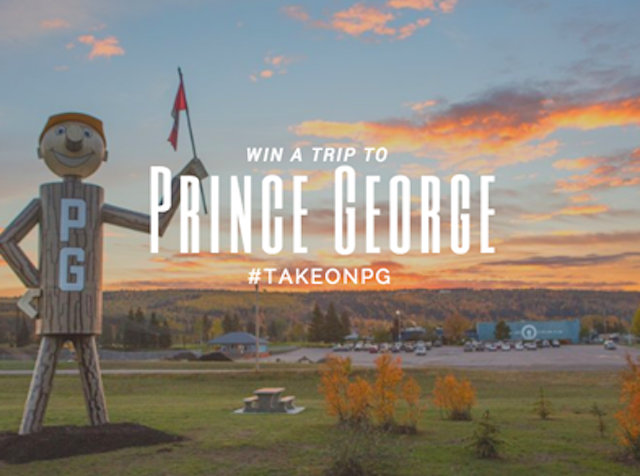 Enter the Prince George Contest and win beer!
Okay… there is more than beer but that got your attention didn’t it? Prince George and our friends at FestivalSeekers are jumping into the summer season in a big way. They have thrown open the doors to the city to the lucky winner of the Summerfest Festival Contest. The winner along with a guest will fly in from YVR, YYC or YEG and stay for two nights and enjoy gifts and meals and entertainment from the local businesses. Check out the details and enter here. 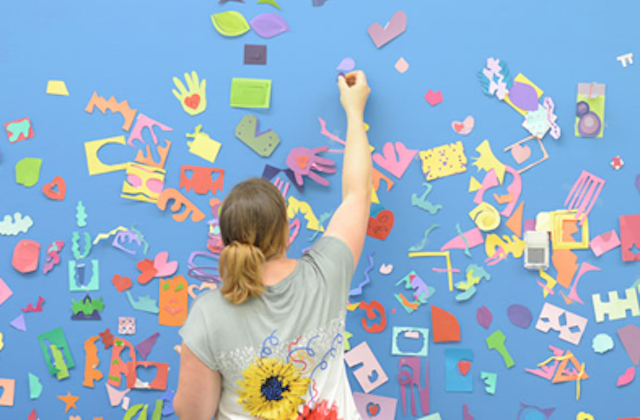 Forget the snowman, do you want to build a skateboard?
Have you ever thought you could build a skateboard? At the MakerLab in Prince George it’s a possibility. Enjoy the story by Jeremy Derksen as he explores the artistic community hosting the BMO Kidzartz days coming up July 8-9. Find out what is planned for the kids during the free event. It may not be a skateboard but – who knows! 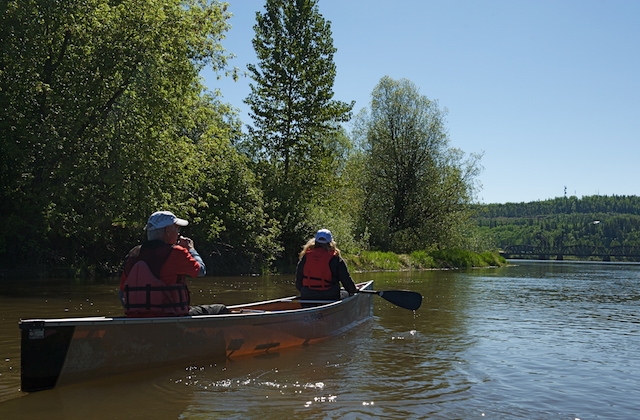 Dip in and paddle to the finish in Prince George
Ever wanted to see what it would be like to be a voyageur navigating the waterways of northern BC? Now’s your chance. To “test the waters,” Jeremy Derksen spent the day paddling the river into Prince George and wrote about his experience. Is he ready for the 67 kilometre race coming on July 10th? Read about the Northern Hardware Prince George Canoe Race and see if you are ready to sign on too. 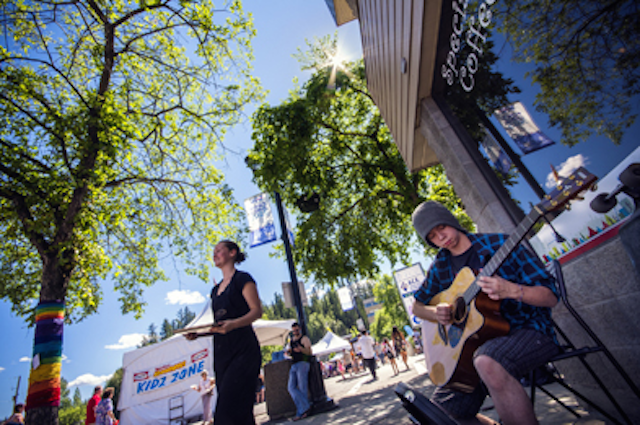 Noshing through Summerfest sounds good
Food. Who can resist? Especially when its provided by chefs and restaurateurs who are the best at what they do. Traca Savadogo followed her nose through Prince George and sampled what will be offered at the July 17th Summerfest. Dig into her story here. 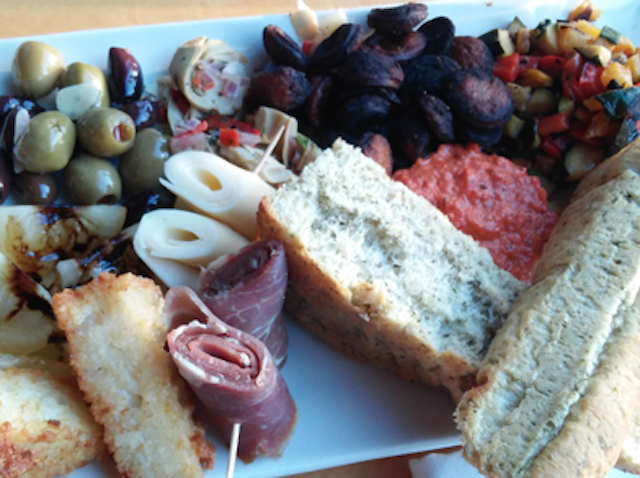 Take a tip of where to dine in Prince George
Summerfest in Prince George will be a big long party but hotdogs and root beer can’t be your only meal. Traca Savadogo shares her favourite locations in this FestivalSeekers story. Use her tips on where to find the best local beer, wine, fine dining and live entertainment. 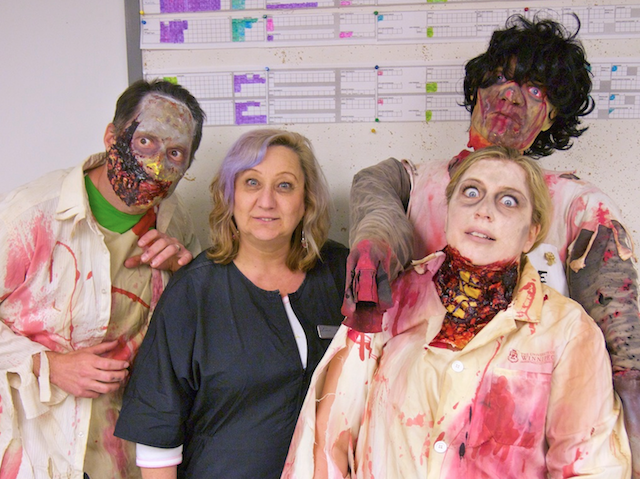 Drag your body to the Zombie Fest in Prince George
Are you feeling a little undead? Do you need to unleash your inner zombie? Maybe a trip to the Prince George Zombie Fest will help you find your true self. Drag your body and drag your friend’s bodies to the July 23rd event. Find out what happened when I stepped into Ms. Lorea’s College of Esthetics for some “beautification.”

Paddle through the history of Prince George
Who says a classroom needs walls? I had a paddle and a canoe and learned so much about Prince George while floating down the Nechako River. The pioneers, the wildlife, the First Nations and the two rivers that meet at Prince George have had a major impact on the prosperous city. Read about my classroom on the river. 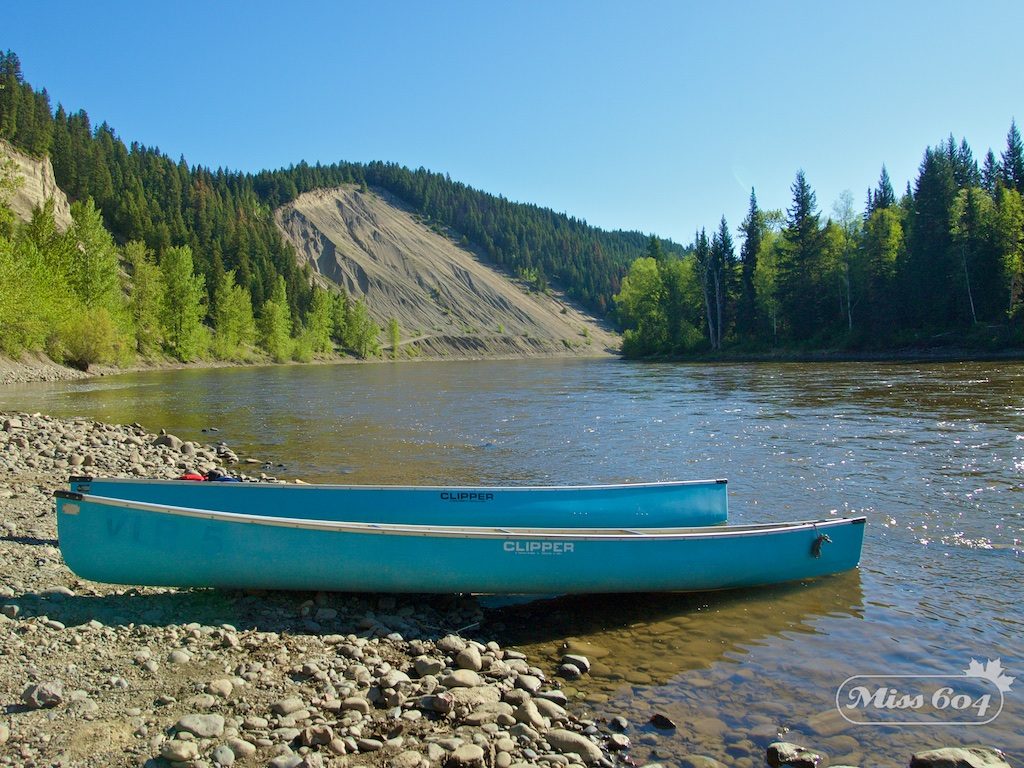 #TakeOnPG this summer, see what you are in store for by watching this short adventure reel showcasing Prince George’s summer adventures: