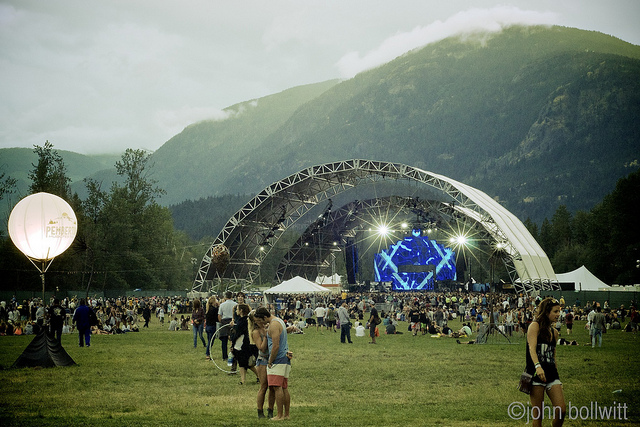 There’s going to be a whole lot of music and fun pumping through the bucolic Pemberton valley, in the shadow of majestic Mount Currie this summer. The four-day Pemberton Music Festival is set to return Thursday, July 14 to Sunday, July 17 with headliners like Pearl Jam, The Killers, J. Cole, Kaskade, Snoop Dogg, Wiz Khalifa, Ice Cube, and Billy Idol packing multiple stages. There’s also Pemby Comedy, to laugh your butt off (when you’re not dancing your butt off), food trucks, activities, days on end of sea-to-sky summer fun.

Camping is now sold out for Pemberton Festival so your best bet is to stay in Whistler and take the shuttle in to the festival site. I have done the shuttle every year I’ve covered Pemberton so here are some of my top reasons for staying in Whistler:

A comfortable place to rest your head

Whistler is packed with hotel, condo, town home and and full house rentals either right in the village or on the beautiful and serene mountainside. When you’re out all day (walking and dancing) at in the summer heat at Pemberton, having your head hit a comfortable pillow at the end of the night to recharge you for the next day is key. Walk from your room down to the Whistler Village Shuttle and start your festival day all over again feeling refreshed and ready to go. 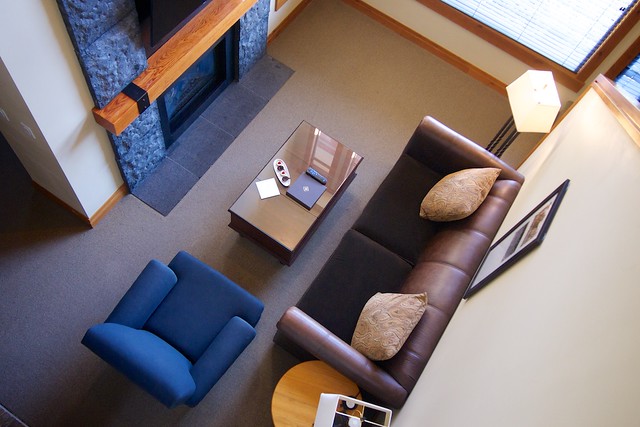 If you book with an accommodation like Nita Lake Lodge (one of my favourites) in Creekside, you’ll not only be able to take the Creekside Shuttle to Pemberton Festival, but you’ll have hotel perks like complimentary bikes for guests, stand-up paddle boarding, canoeing on Nita Lake, and delicious dining options. They also have a spa, outdoor pool, and hot tub. When booking our accommodation this year, “hot tub” was at the top of our wish list. 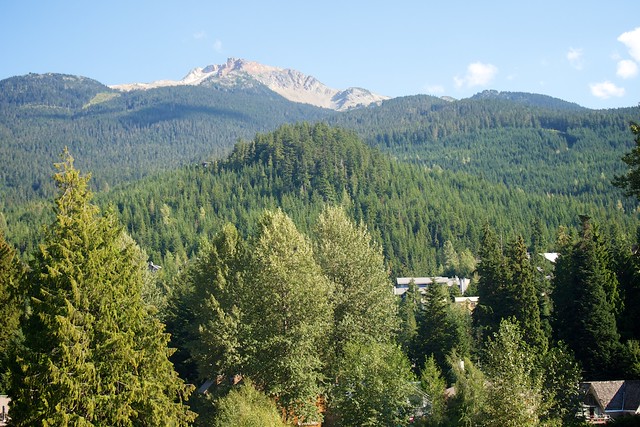 Pemberton Festival offers some amazing food truck options (from gluten free noodles to burgers, beef bowls, tacos, and everything in between) but when you’re starting (or ending) your day in the village, there are some sweet early morning and late night places to nosh. El Furniture Warehouse in Whistler (so very close to the shuttle pick up/drop off location) offers a $5 menu — everything is $5 — until 1:00am. For breakfast, I’ve come to love Stonesedge. The have amazing breakfast bowls like The Woodsman with pulled venison, two poached eggs, roasted butternut squash, arugula, ancient grains, croutons and chipotle hollandaise. 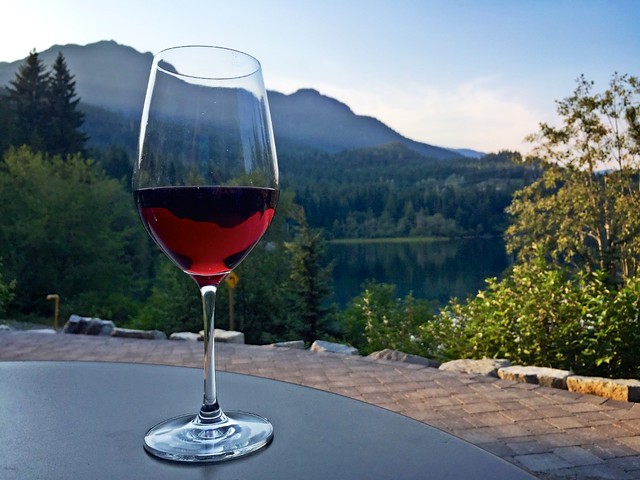 You’re in one of the most spectacular, natural, world-class mountain-side locations in the world, why not explore a little? Before you head up to Pemberton on the shuttle for the day check out the Peak 2 Peak Gondola, which holds world records for the longest free span between ropeway towers. One over on Blackcomb, do a quick alpine hike before taking the lifts back down to the village. Check out the Whistler Village Farmers Market on Sunday, or visit the Squamish Lil’wat Cultural Centre for more local heritage and culture. 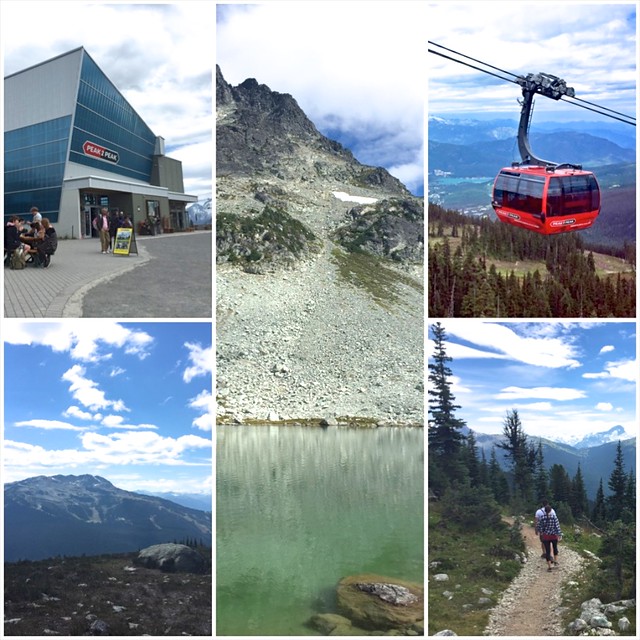 Full ticketing details and prices for Pemberton Festival, including Regular General Admission, VIP and Super VIP packages, are now available online. You’ll love staying in Whistler and taking the shuttle to Pemberton Festival, letting someone else do the driving for each day of your festival experience.

I have 2 full Pemberton Festival passes along with shuttle passes to give away to one lucky reader! Here’s how you can enter to win:

Produced and promoted by Huka Entertainment, in collaboration with the Village of Pemberton and land partners Sunstone Group, Lil’wat Nation and Squamish-Lillooet Regional District, the festival turns Pemberton Valley, located less than thirty minutes from Whistler, BC, into a premiere musical playground.