It’s a Nanaimo thing. World Championship Bathtub Racing is a high-thrills, adrenaline pumping sport that’s been a tradition on Vancouver Island since 1967. I had the chance to go out on the water with a bathtub racer earlier this spring to learn more about the sport, its history, and the community festival that has been built up around it. Read my full story for FestivalSeekers online and check out some photos from my day out at Departure Bay:

After getting tossed out of a bathtub on the waters off Nanaimo’s Departure Bay, all Jamie Garcia could say, with a giant smile splashed across his face, was, “Does that thing ever rip!”

“It’s all part of the race,” Marion Steward added as she turned our support boat around to go and pick him up. Stewart has been racing in the Nanaimo Marine Festival’s World Championship Bathtub Race for the past 12 years, which is where she met fellow competitor Garcia.

I got to tag along one morning as Garcia was testing out a new motor on his custom-built tub. It was an impressive 40 pounds of fibreglass, decorated chromed parts and sponsor logos – and it was now upside-down in the water.
» Read more… 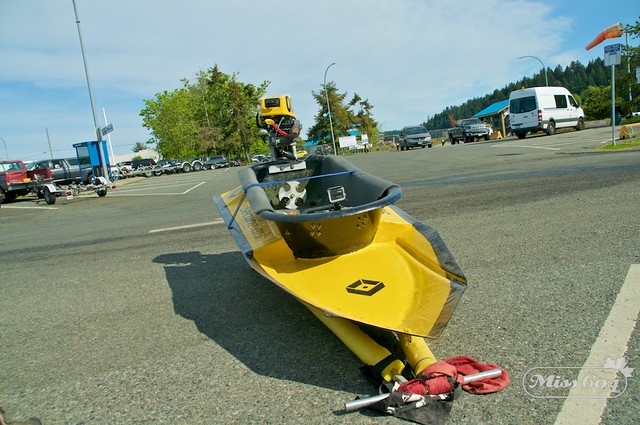 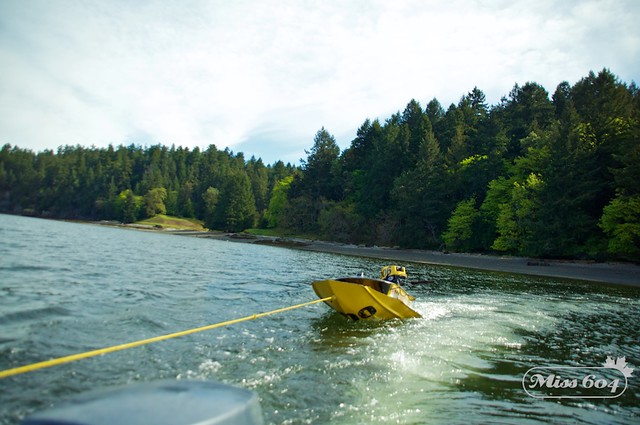 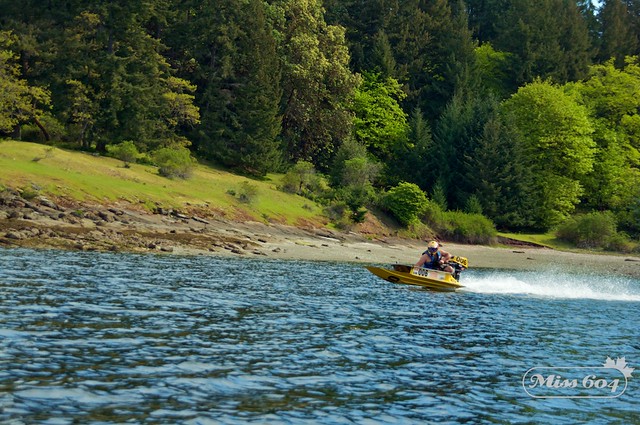 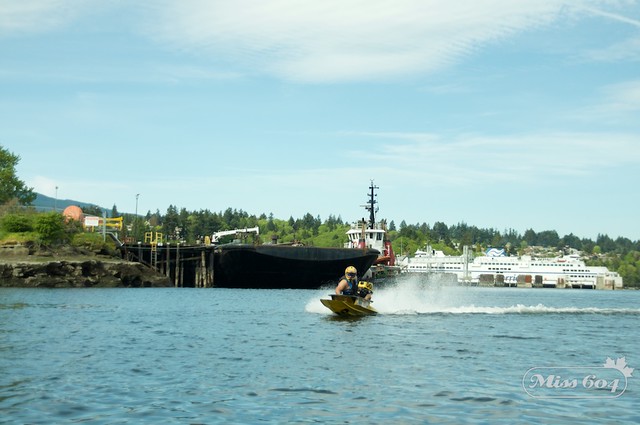 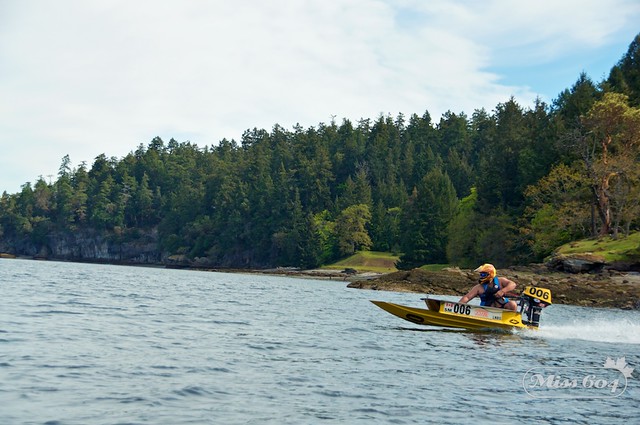 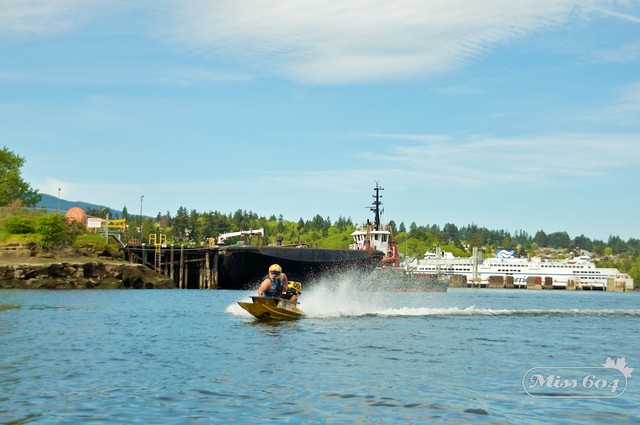