Condé Nast Reader’s Choice award winner, the Loden Hotel, is on the hunt for Vancouver’s Best Insider. Do you know where to find the best ice cream? The best bike route? Hidden gem attractions? Then the Loden wants to sign you for the summer!

The Loden Concierge team is searching for local residents to share their tips on the city’s best-kept secrets, and activities that are truly representative of Vancouver. Until June 19, The Loden is holding a contest to search for one lucky person to become an honorary member of the Loden Concierge team and share their insider tips on local activities and experiences. 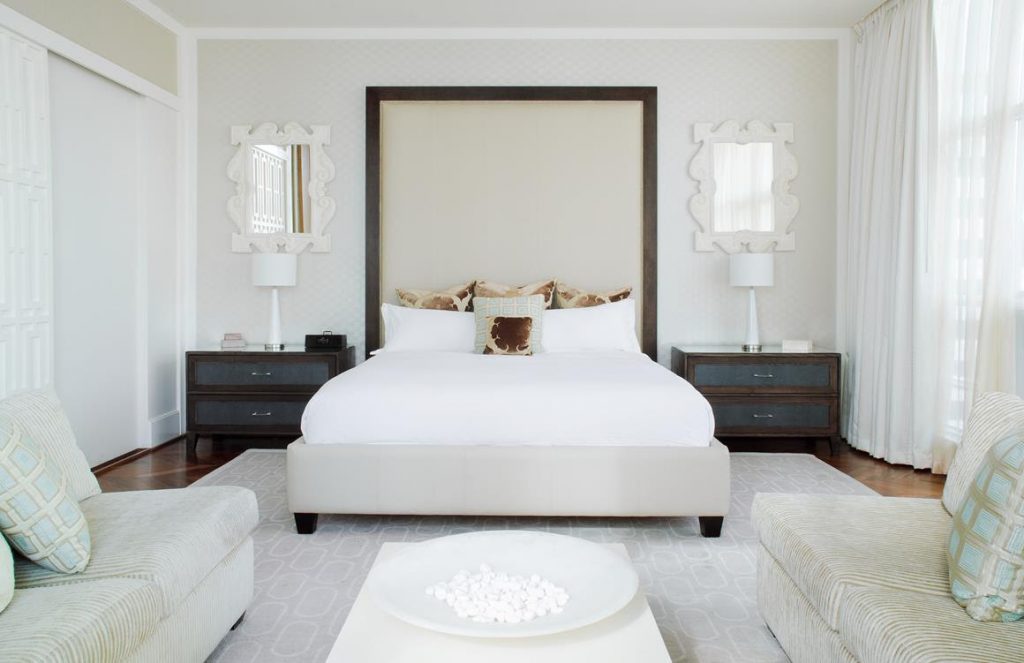 To enter the contest entrants must post an Instagram or Twitter image sharing insight into Vancouver life using the hashtag #LodenConcierge between May 31st to June 19th, 2016. Contestants are invited to share their insider’s view on the city’s best-kept secrets, off-the-beaten-path destinations, and under-the-radar adventures.

What barstool is the best perch to sip a perfectly-crafted cocktail? Where do you place your picnic blanket for the most spectacular view? How do weekend warriors spend a day of urban adventure? Tell the Loden’s Concierge team via social media, and they will nominate five insiders based on their Instagram and Twitter entries. A winner will be selected via a public vote, open June 27, 2016, through July 17, 2016.

Throughout the month of August the Loden will provide the winner with opportunities to attend events and activities around the city. The winner will post their experiences on the Loden website and will also receive the title of Honorary Concierge, a $1500 cash prize and one night in the luxurious Halo Penthouse. Featuring a 1,600 square-foot wrap-around terrace with panoramic views, a lavish suite with a generously sized master bedroom, guest room, kitchen, and deluxe bathrooms, the Halo Penthouse is valued at nearly $5,000 per night.

All of the official rules and regulations can be found here. Good luck!

Also on Miss604.com
« Coast to Midwest Road Trip with the Honda Pilot
Win a Getaway to the Mission Hill Summer Concert Series »