This year’s 20 selected shorts for the Air Canada enRoute Film Festival will be announced at a free public event at Robson Square in Vancouver on July 20th. The festival will then showcase these emerging Canadian short film talents on Air Canada flights around the world from August 1st to December 31st, 2016. 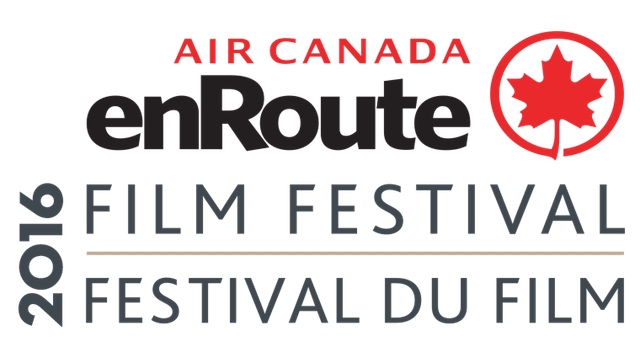 The coast-to-coast celebrations will then continue in Halifax with a free public screening at the Halifax Central Library on Tuesday, July 26th. Both events will be hosted by Liz Trinnear, Etalk reporter and Much host.

The selected short films will be available to millions of Air Canada passengers on their personal seatback in-flight entertainment system and online at enRoutefilm.com. Passengers and movie lovers alike will also have the chance to vote for their favourite film to win the People’s Choice Award. Voting will start in August on enRoutefilm.com and run through to October 31, 2016.

Free public screenings will be held in Montreal and Toronto in November. Following the Toronto screening, prizes will be presented at an invitation-only awards celebration. Follow the tag #enRouteFilm16 on social media for more information this summer.