The Fair at the PNE is a 105 year old tradition in Vancouver but they are currently seeking public input to see if they should have new dates starting in 2018. 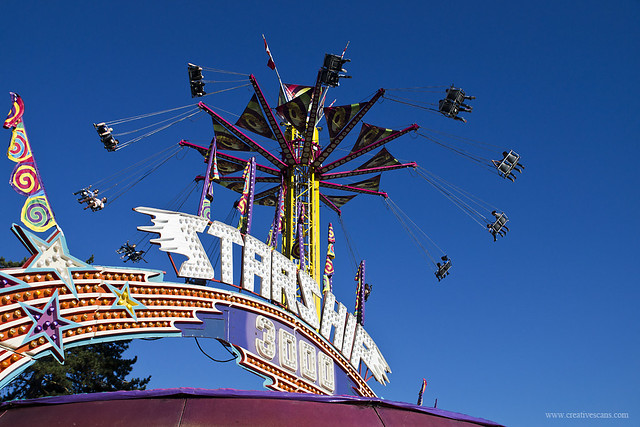 “Each year, the Fair at the PNE runs the last 2 weeks of August, ending on Labour Day Monday. Weather plays a significant role in the success of the Fair, but 30 years of research shows that it continues to get colder and wetter during late August. The PNE is considering moving the Fair to the last 2 weeks of July ending on Monday of August BC Day long weekend. This change would begin in 2018 or later.”

Complete the survey to share your input about new dates for the PNE and as a token of appreciation, you will be entered into a draw to win 1 of 85 prizes. Follow the PNE on Facebook and Twitter for more information.