Celebrating the best of British Columbia film and television, the Leo Awards will take place over three nights in downtown Vancouver, on Saturday, May 28th, Saturday June 4th and Sunday June 5th at the Hyatt Regency. 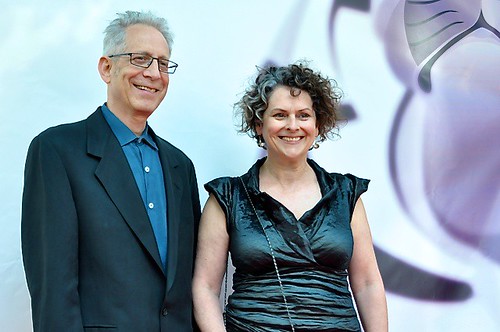 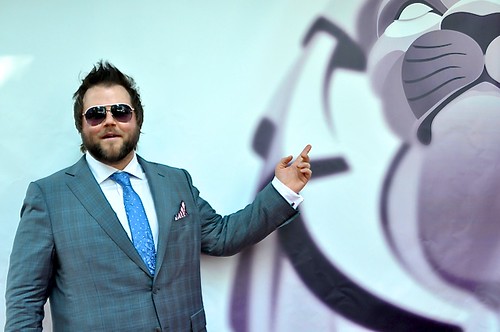 The Leo Awards received a total of 1137 eligible entries for 2016, the second highest in their history! This year’s entries are comprised of 173 program and 963 craft entries.

“Thank you to all our entrants for another remarkable year. We now begin the task of screening and adjudicating your work.” said Walter Daroshin, Leo Awards President.

View the full list of nominees by program online, along with the list of awards by evening.

Tickets are now available for the three awards ceremony evenings:

Also on Miss604.com
« 5 Best Places to Take an Out of Town Guest in Vancouver with car2go
Things to do in Vancouver May Long Weekend »