Individual tickets are on sale now (for $35), along with an early bird Tailgate Pass option (for $85), and discounted full season pass options. 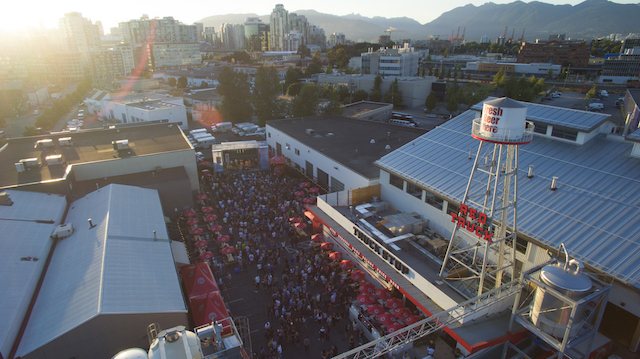 Each event will have live music, food trucks, and of course locally-brewed craft beer. The concert series will be held at the Red Truck Brewery (295 East 1st Ave) in the heart of East Vancouver’s Brewery Creek neighbourhood. Follow Red Truck Beer on Twitter, Instagram, and Facebook for more information.