The traditions of the Emerald Isle and the Scottish Highlands come to Vancouver for St Patrick’s Day at Keltic Landing. Imperial Vancouver will be home to a two-night celebration of history, folklore and mythology that’s been centuries in the making. 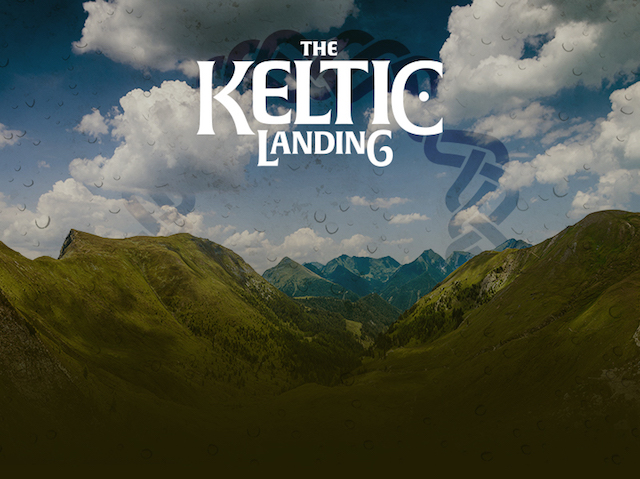 Enter the bounty of The Emerald Shores to provision your journey with a banquet of fanciful fare by Savoury Chef. Be whisked away to the enchanted forests of The Grove where mystical harps strum; druids conjure libations such as ales, ciders, and traditional Irish stouts; Pictish warriors paint faces with symbols of power and frolicking fairy folk adorn travellers with flower crowns.

Proceed proudly through The Lowlands, where fiddles and bagpipes encircle the great hall and the clans are encouraged to make merry by the Master of the Revels. And, finally, venture into The Highlands Tasting Den for a rugged hero’s dram of Irish Whiskey, a snort of Scots Whisky, or perhaps a skosh of each.

I have a pair of tickets to give away to Keltic Landing on St Patrick’s Day, March 17th. The tickets include two Keltic Coins that can be used in the Whiskey/Whisky Tasting Den. Here’s how you can enter to win:

RT to enter to win tickets to @kelticlanding from @miss604 http://ow.ly/Zk5U7

I will draw one winner at random from all entries at 12:00pm on Tuesday, March 15, 2016. Must be 19+. Please enjoy responsibly. Follow Keltic Landing on Facebook, Twitter, and Instagram for more information.
Update The winner is @chauchi09 Yutaka!

Also on Miss604.com
« Things to do in Vancouver This Weekend
Kids Get in Free at VanDusen Garden and Bloedel Conservatory This Spring Break »