The nominees for the 33rd annual YWCA Women of Distinction Awards have been announced and tickets are now on sale for the gala awards evening on June 8th. 87 outstanding women in Metro Vancouver have been nominated, recognized for their contributions to their workplace, industry, and community. 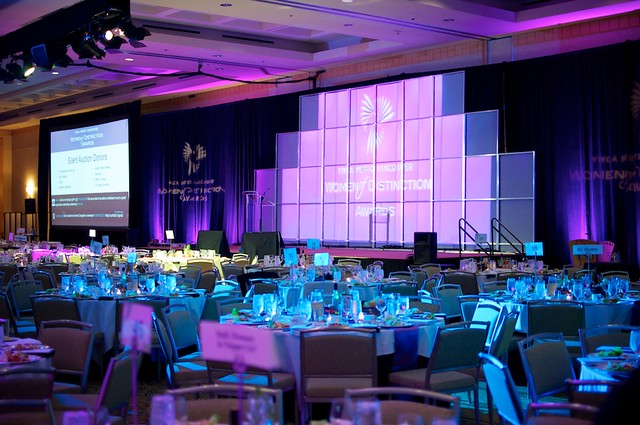 Nominees for the YWCA Women of Distinction Awards