The saying is, “if you build it, they will come” but in some cases, once you’ve built it, they will still go their own way. At the TED conference in Vancouver, designer Tom Hulme spoke at a TED University session about desire paths. These are paths are created by human or animal foot traffic and often represent the shortest or most navigated route between an origin and a destination.

My favourite example is in Vancouver’s West End, along a stretch of Robson Street. There is a desire path that cuts from Robson to Broughton, even though there is a sidewalk along both streets: 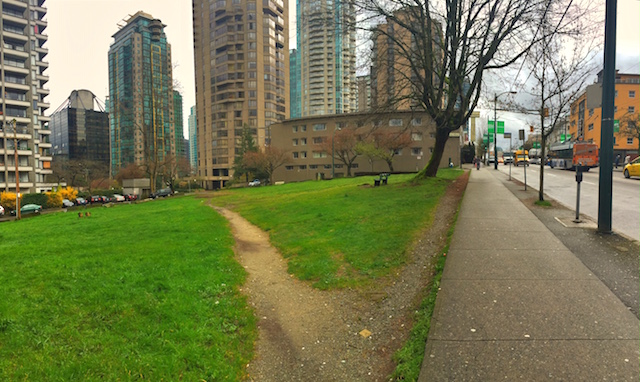 “People are resourceful, they will always find the low-friction way around,” Hulme said during his talk. “Often our job is to pave emerging desire paths.” An example he gave was that when they were designing a portion of the UC Irvine campus they waited on paving walkways until they could see the desired routes students took for a full year, then paved those carved paths.

Thinking about this approach to design, I decided to seek out desire paths around Vancouver. Some I spotted from the air using Google Earth, and others have been posted on social media.

1. Around the Sea Wall 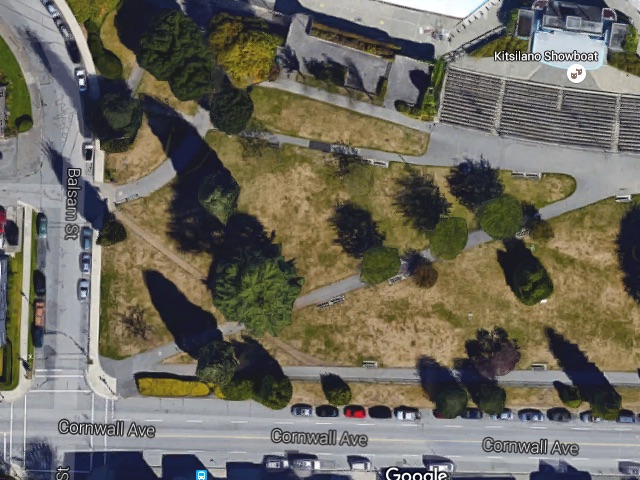 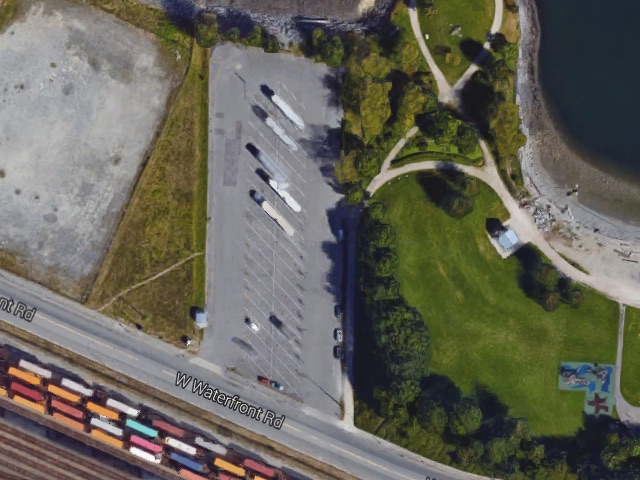 4. Chestnut at Cornawll in Kitsilano 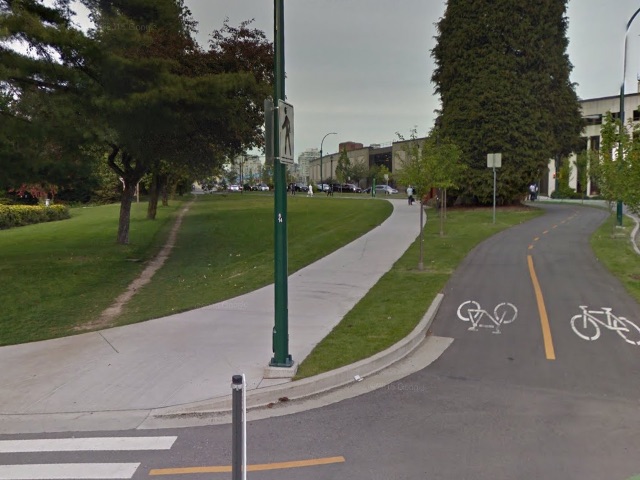 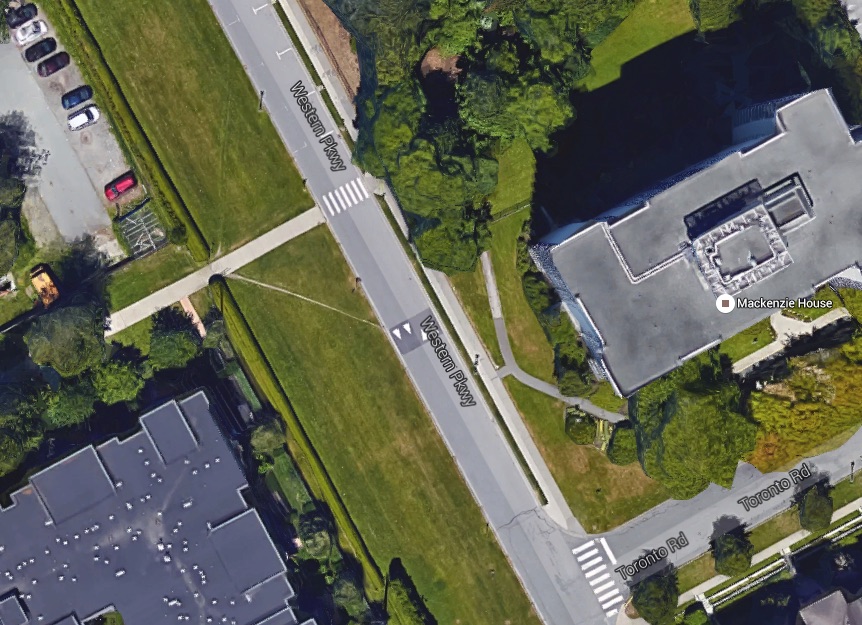 Do you know of any other desire paths around the city? If so, post a photo with the tag #photos604 on Instagram or Twitter and I can add it to the collection.

Wines of Chile was onsite at TED to spark discourse about Chile’s own dream for sustainability and diversity in the wine industry, and I was honoured to be their social media ambassador in attendance.

Also on Miss604.com
« Things to do in Vancouver Easter Long Weekend
Paying it Forward with Sumac Ridge and Dress for Success Vancouver »