“Science isn’t just for the nerdy!” Elizabeth Hand, Digital Engagement Specialist at Science World assured a group of about 30 social media producers last week. We had all gathered for the ultimate Vancouver science field trip, which began (appropriately) at Science World. Boxed lunches, lectures, and learning that was fun — it was the best field trip I have been on since my days at QE Senior Secondary. What struck me the hardest was that there are so many opportunities to have fun with science in Vancouver, prompting the title of my wrap up post:

5 Ways to Totally Geek Out in Vancouver 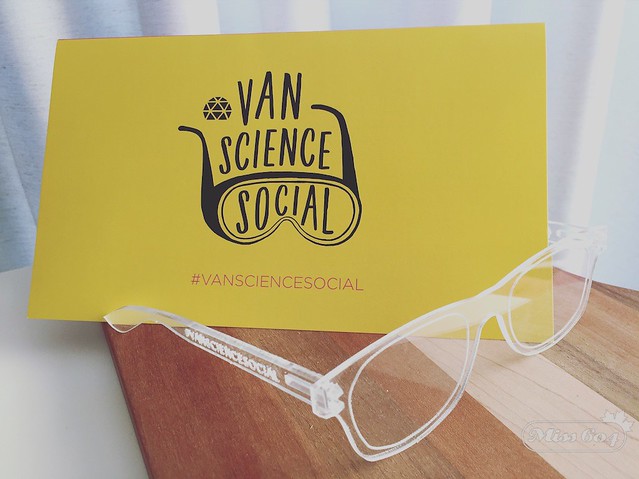 We know Science World, we love Science World, but what I discovered recently, aside from the current Animals Inside Out and Red Bull Stratos exhibits, is that they have several adults-only events, like the recent Science of Cocktails and After Dark events.

At Science World, we were treated to two storytellers on stage who combined weaving a plot with a scientific lesson. Anecdotal Evidence is a live storytelling series where people share stories of how they experience science in their lives. Failure, triumph, love, humour, and a few gross and gory details. The next Anecdotal Evidence event will be on March 3rd at LanaLou’s in Vancouver.

TRIUMF is Canada’s national laboratory for particle and nuclear physics research, and it’s located right here in the “604” over at UBC. It’s one of the world’s leading subatomic physics laboratories and it collaborates with other facilities around the world, including CERN in Switzerland. 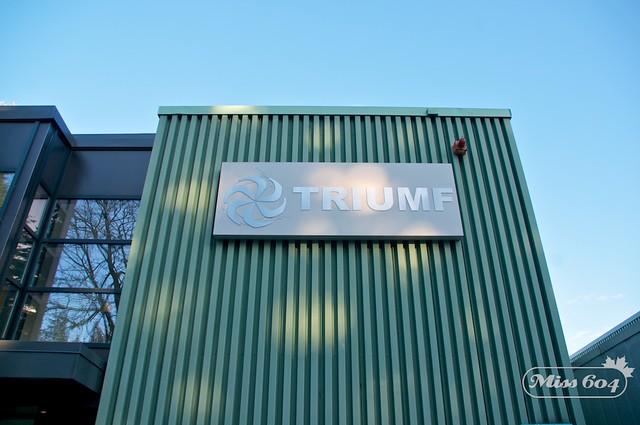 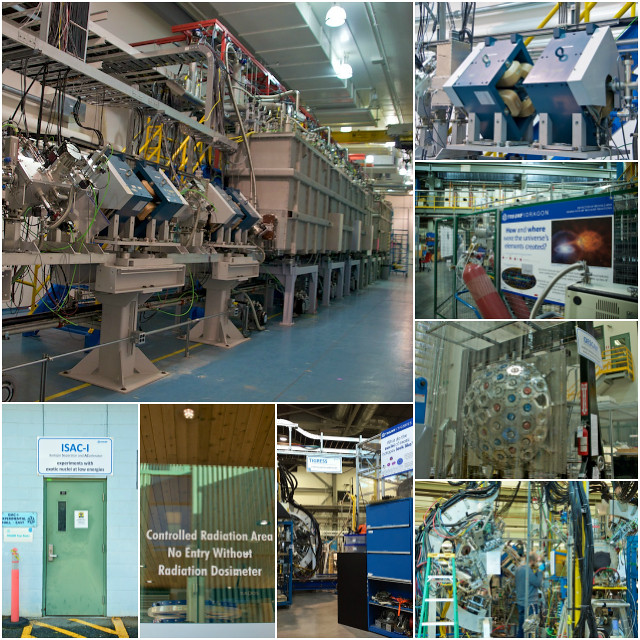 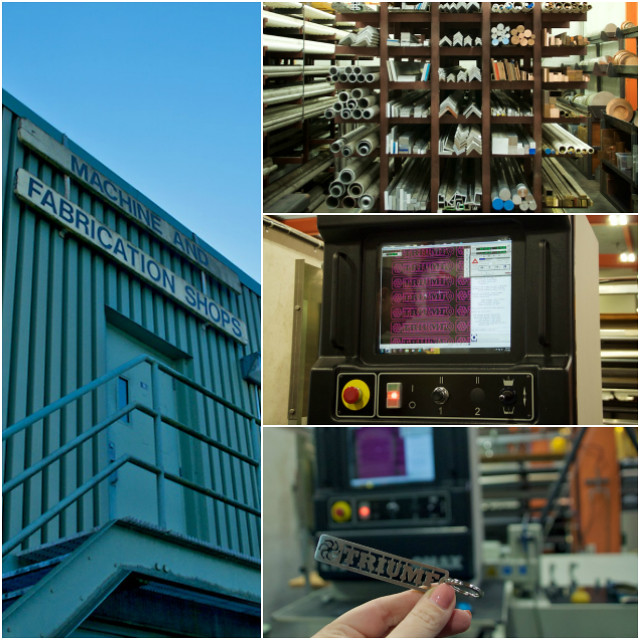 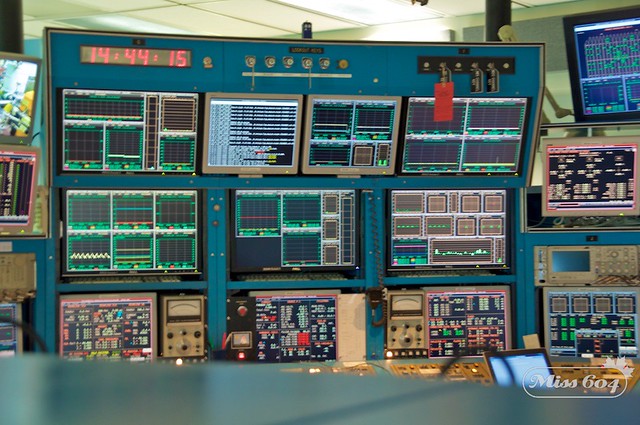 It’s home to the world’s largest cyclotron, and although we didn’t get to view that during our field trip, we did get to tour ISAC, an Isotope Separator and Accelerator (ISAC) facility, the machine shop, and TRIUMF’s main control room. Drop-in tours are offered September 1st to May 31st: Wednesdays & Fridays at 1:00pm; June 1st to August 31st: Monday: Friday at 1:00pm.

Dave Ng at UBC’s Michael Smith Labs gave us a rundown on human code, genetics, and DNA that involved unicorns, Wookiees, and several cups of spit. I recently sat in on a TED talk with Riccardo Sabatini who brought out over 262,000 pages of human code sequencing on stage, in book form, so the concepts that Dave talked about were still fresh in my mind.

What I had never done before though was be part of a group that all spit into cups, worked a bit of magic with test tubes, and extracted our own DNA strands (then promptly posted photos of said strands all over social media). Michael Smith Labs offers field trips, seminars, and DIY resources. Registration is now open for their next molecular biology workshop in April. Dave says their programming “mixes things that would conventionally be thought of as scientific, with things that would be conventionally creative.”

Space: The final frontier — and the final stop on our science field trip tour. The HR MacMillan Space Centre in Vanier Park offers exhibits, tours, programs, event viewing in the night sky at the observatory, and shows in the Planetarium Star Theatre. 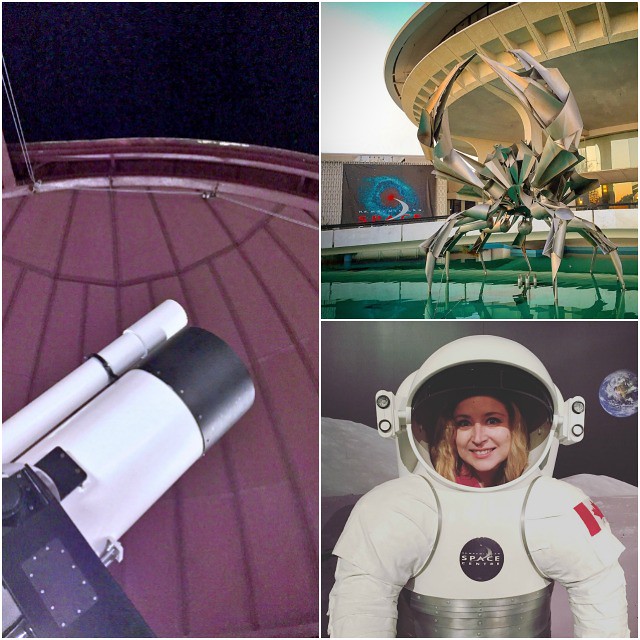 They even host overnight adventures. Follow AskAnAstronomer on Twitter for event and programming information and to also really Ask An Astronomer about things you see in the sky, and beyond.

From gamma rays to galaxies, there was so much to think about in just one afternoon. You could plan an entire week of science trips and tours in Vancouver and come away feeling enthusiastic and inspired.

Share
Tweet15
Share
Pin2
Email
Reddit
WhatsApp
17 Shares
Current Contests on Miss604
*All contests are open to residents of Canada only, unless otherwise stated. Contest timelines are published on each individual post along with entry methods. Some contests may only be open to those 19 years of age and older. Winners are announced on the contest blog posts. Contest policy »