The Lions are to Vancouver what the Matterhorn is to Switzerland. They are the two most iconic peaks in the Vancouver area, sitting atop the North Shore mountains at 5,400 ft (West Lion) and 5,269 ft (East Lion). 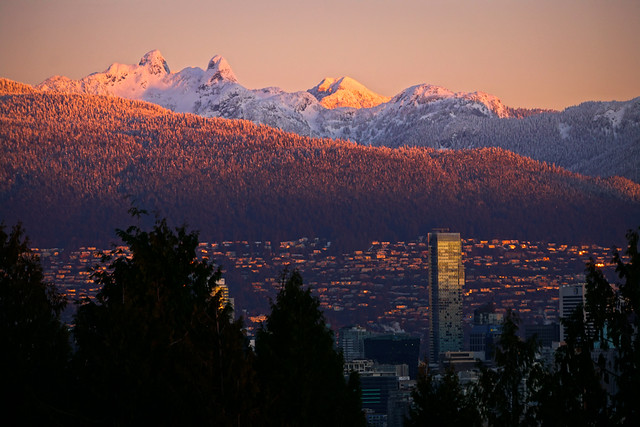 The Lions are also known as Ch’ich’iyúy Elxwíkn by the Squamish First Nation, which translates to Twin Sisters. It is based on the tale of two Squamish sisters who married Haida twins and created a platform on which peace would be built between the Squamish and Haida people. In 1911, writer and poet E. Pauline Johnson wrote about The Two Sisters:

“The war-canoes were emptied of their deadly weapons and filled with the daily catch of salmon. The hostile war-songs ceased, and in their place were heard the soft shuffle of dancing feet, the singing voices of women, the play-games of the children of two powerful tribes which had been until now ancient enemies, for a great and lasting brotherhood was sealed between them–their war-songs were ended forever.

Then the Sagalie Tyee smiled on His Indian children: “I will make these young-eyed maidens immortal,” He said. In the cup of His hands He lifted the chief’s two daughters and set them forever in a high place, for they had borne two offspring–Peace and Brotherhood–each of which is now a great Tyee ruling this land.”

The use of The Lions is believed to have originated from their appearance at sunset when they glow orange and yellow during alpenglow.

Photos of The Lions from Vancouver 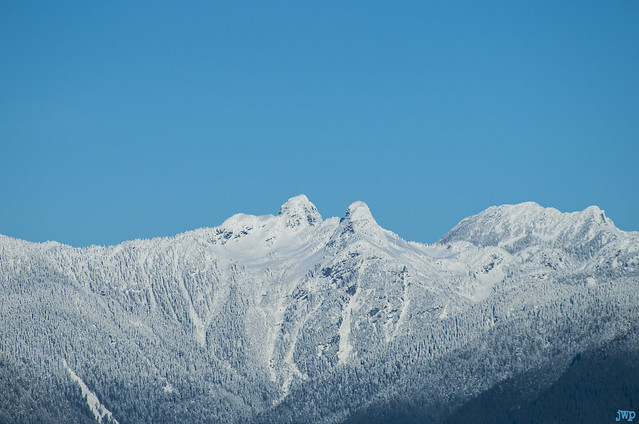 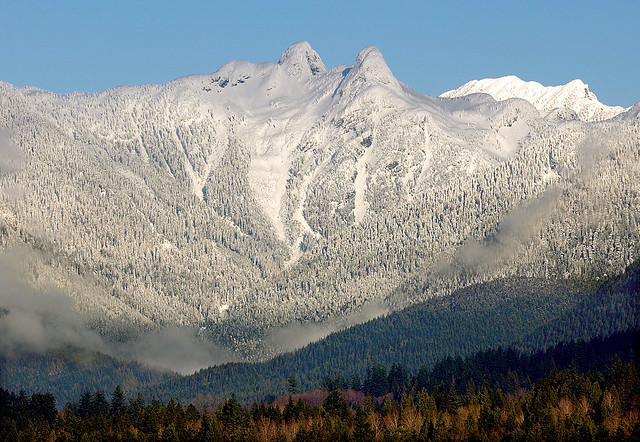 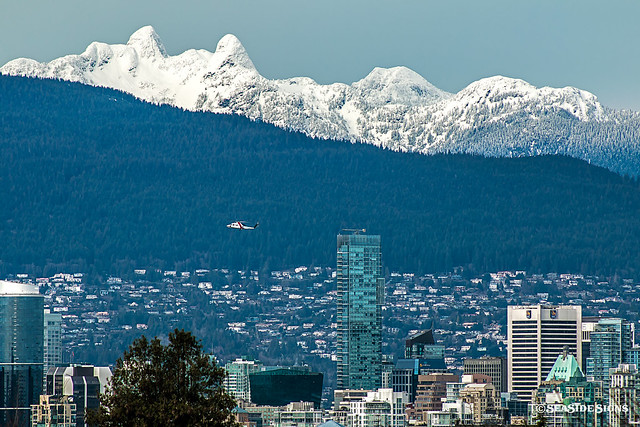 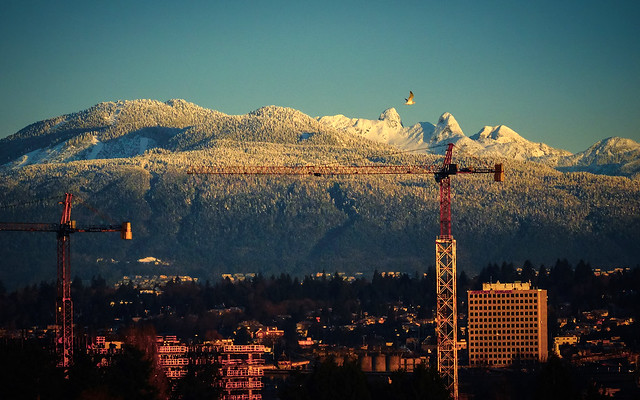 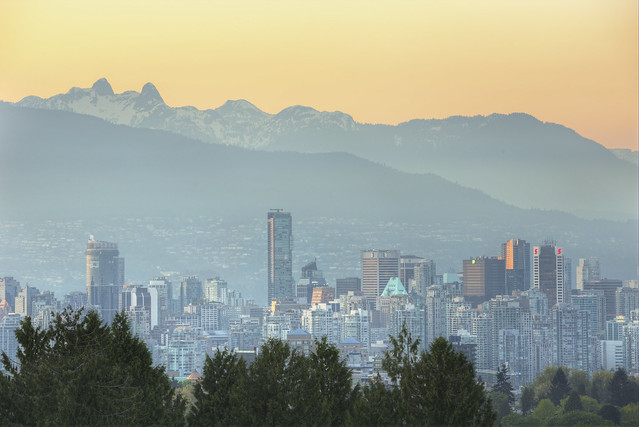 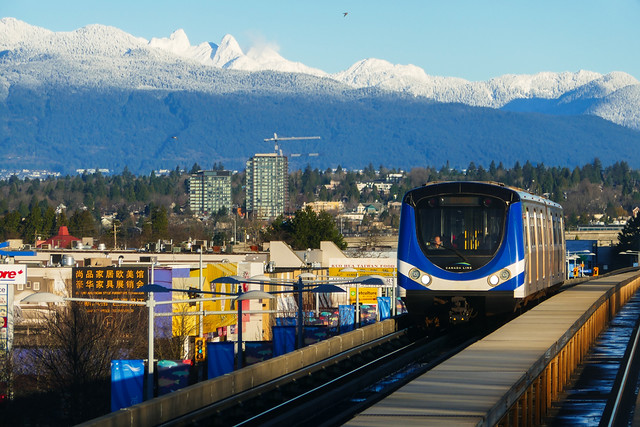 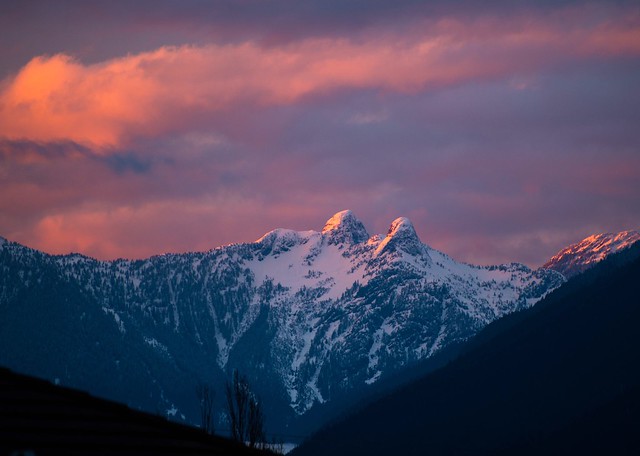 “And on the mountain crest the chief’s daughters can be seen wrapped in the suns, the snows, the stars of all seasons, for they have stood in this high place for thousands of years, and will stand for thousands of years to come, guarding the peace of the Pacific Coast and the quiet of the Capilano Canyon.” ~ E. Pauline Johnson.