Comedy Greats and the Best of the West converge in Vancouver for the inaugural JFL NorthWest festival from Thursday, February 18 to Saturday, February 27, 2016 at multiple venues across the city. 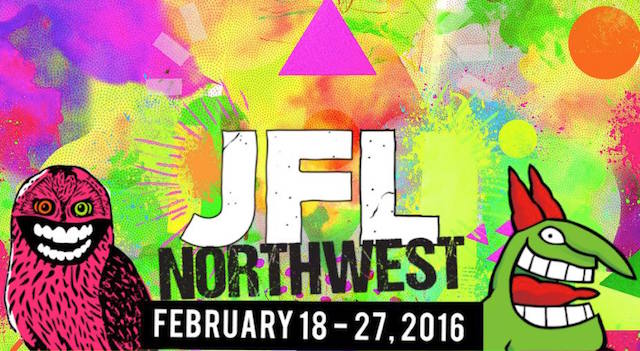 NorthWest Comedy Fest and Just For Laughs have joined forces to present JFL NorthWest, Vancouver’s comedy festival presenting some of the best in stand-up, sketch, and improv.

Tickets are on sale now for these performers PLUS some satellite shows taking place in the weeks leading up to JFL NorthWest, such as David Cross at The Vogue on February 2nd and Bill Burr at the Orpheum on January 17th.