Vancouver DJs The Funk Hunters are back in town from touring internationally to play two hometown shows at The Commodore Ballroom on December 22nd (sold out) and December 23rd. 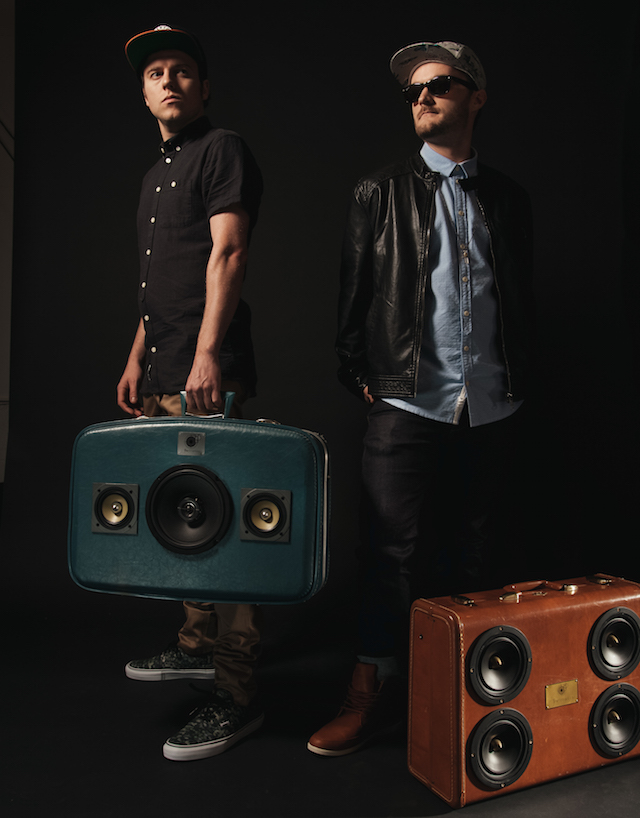 Where: Tuesday, December 22nd & Wednesday, December 23rd
When: The Commodore Ballroom (868 Granville Street)
Tickets: Available for the 23rd via Ticketmaster for $28.50 (+fees)

2015 has been a breakout year for The Funk Hunters (Nick Middleton and Duncan Smith). They’ve played 75 shows in 5 countries and brought the Funk to some world class festivals including Electric Forest, Sonic Bloom, What The Festival, Squamish, Shambhala & Envision. The Funk Hunters also opened up for The Roots, collaborated and toured extensively with Chali 2na of Jurassic 5, and produced remixes for Imagine Dragons & Selena Gomez. The hustle will continue in 2016 with tours planned in Europe, Australia and New Zealand with Chali 2na.

Win Tickets to Funk The Halls

You can check out The Funk Hunters live at The Commodore Ballroom in Vancouver on December 23rd. Here’s how to enter to win tickets:

I will draw one winner at random from all entries at 9:00am on Monday, December 21, 2015. Must be 19+. Please enjoy responsibly. Follow The Funk Hunters on Facebook and Twitter for more information.

Update The winner is Laura!

Also on Miss604.com
« Explore Edmonton: Beyond the Mall
Surprise Grocery Pick-Up at Save-On-Foods »