One year since the release of her highly acclaimed debut full-length album, All I Think When I Wake Up, singer, songwriter, and recording artist Nat Jay is releasing an EP and hosting a party at The Rickshaw. Nat Jay’s new acoustic EP, Quiet Dreams, will be available on iTunes on September 8th, and a week later her debut album is up for Pop Album of the Year at the 2015 Western Canadian Music Awards — so there’s a lot to celebrate!

Where Rickshaw Theatre (254 E Hastings St, Vancouver)
When Saturday, September 12, 2015 at 8:00pm
Tickets Advance tickets are now available online through The Rickshaw or at the venue the night of the performance. Ticket prices are $10 in advance and $15 at the door. 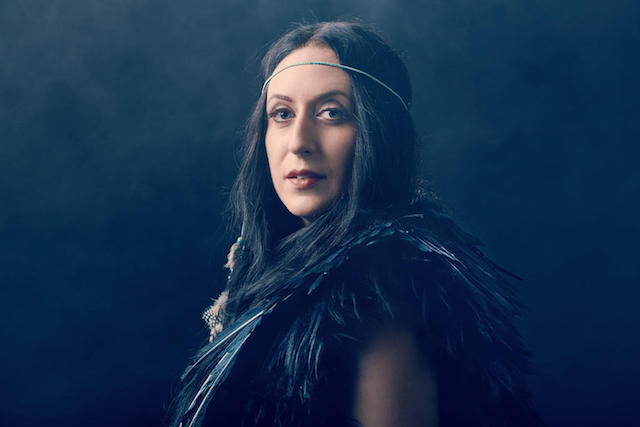 Nat Jay will perform two sets at this unique show – one acoustic set with guitar and strings, and one full band set. The opener for the evening will be local buzz artist Jasper Sloan Yip, who is fresh off appearances at the Vancouver Folk Festival, Arts Wells, and the Tiny Lights Festival.

I have a pair of tickets to the the Nat Jay album release party to give away, here’s how you can enter to win:

RT to enter to win your way into the @OfficialNatJay album release party from @Miss604 http://ow.ly/RHrV5

Follow this talented local artist on Facebook and Twitter for more information. Must be 19+. I will draw one winner at random from all entries at 12:00pm on Tuesday, September 8, 2015.

Update The winner is Karen!