The BC Sugar Refinery, a behemoth of a complex that you can’t avoid if you’ve ever driven down Powell Street, is Vancouver’s oldest industrial site. Dating back to 1890, the refinery is just four years older than the City of Vancouver itself. It’s frequently used in movie and television production and is often photographed, making it today’s Vancouver Icons photo feature. 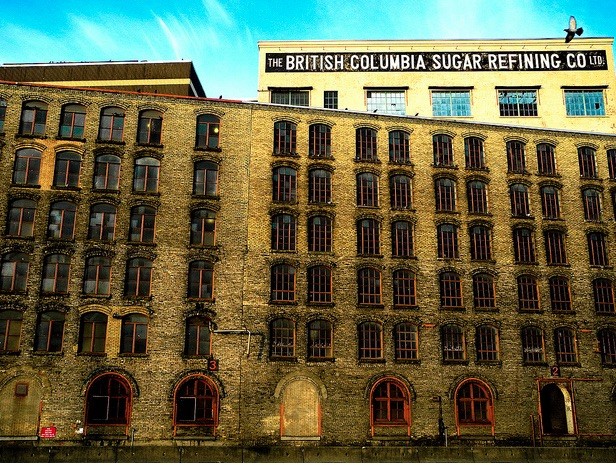 The refinery site was built up in stages, as was the waterfront property — much of the current land was water that has been filled in […] The BC Sugar property is 13.5 acres, and includes 20 buildings, a dock and a little park. There are a couple of art deco buildings from the 1940s, a 1950s-modern office building, and a 300-foot long, 50-foot high storage facility packed with mountains of raw sugar. When you walk through it the air is thick with sugar — when you come out you feel like you’ve been skim-coated in the stuff. [John Mackie – Vancouver Sun] 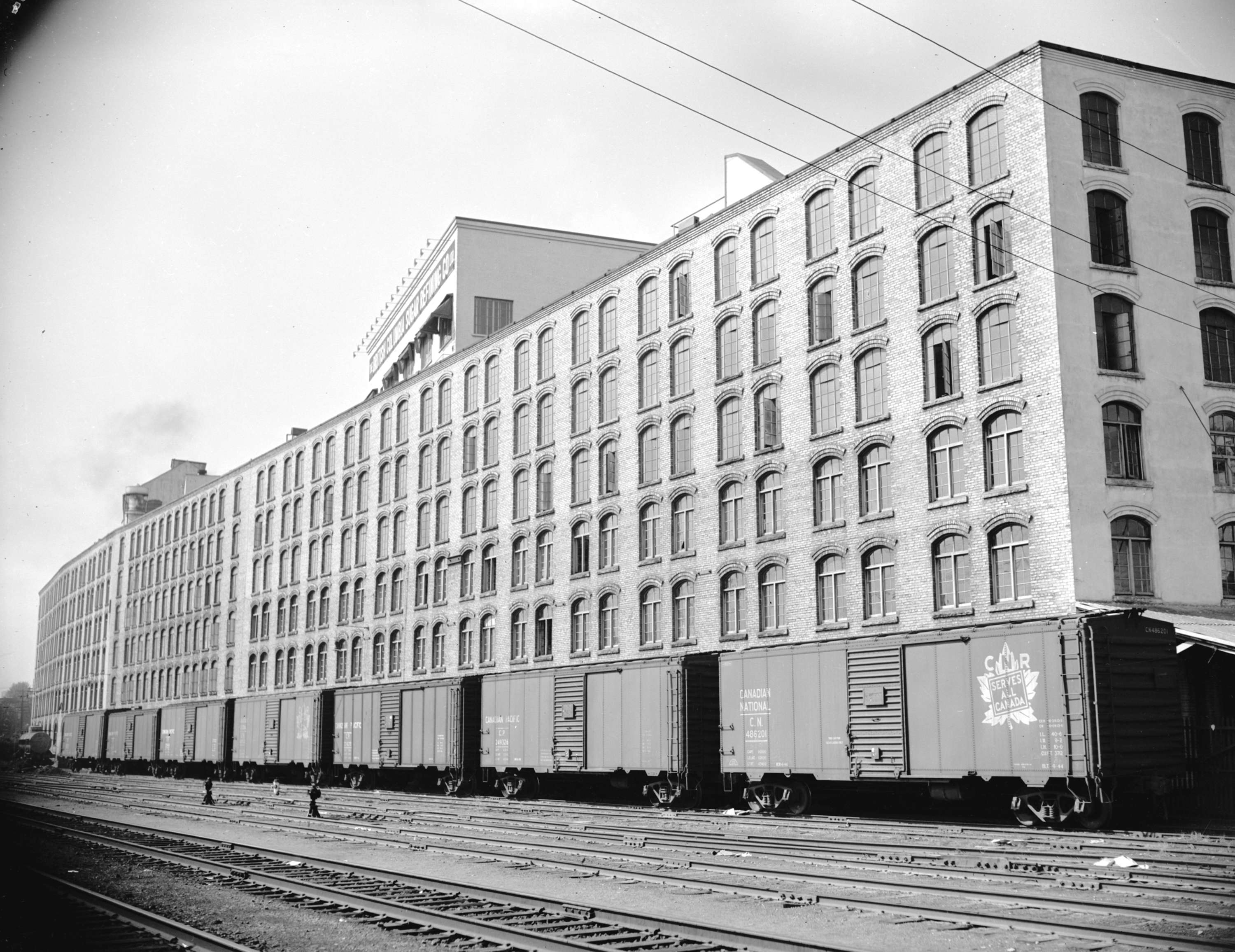 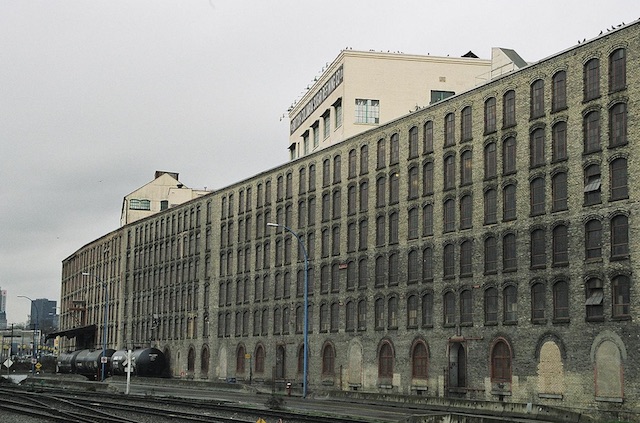 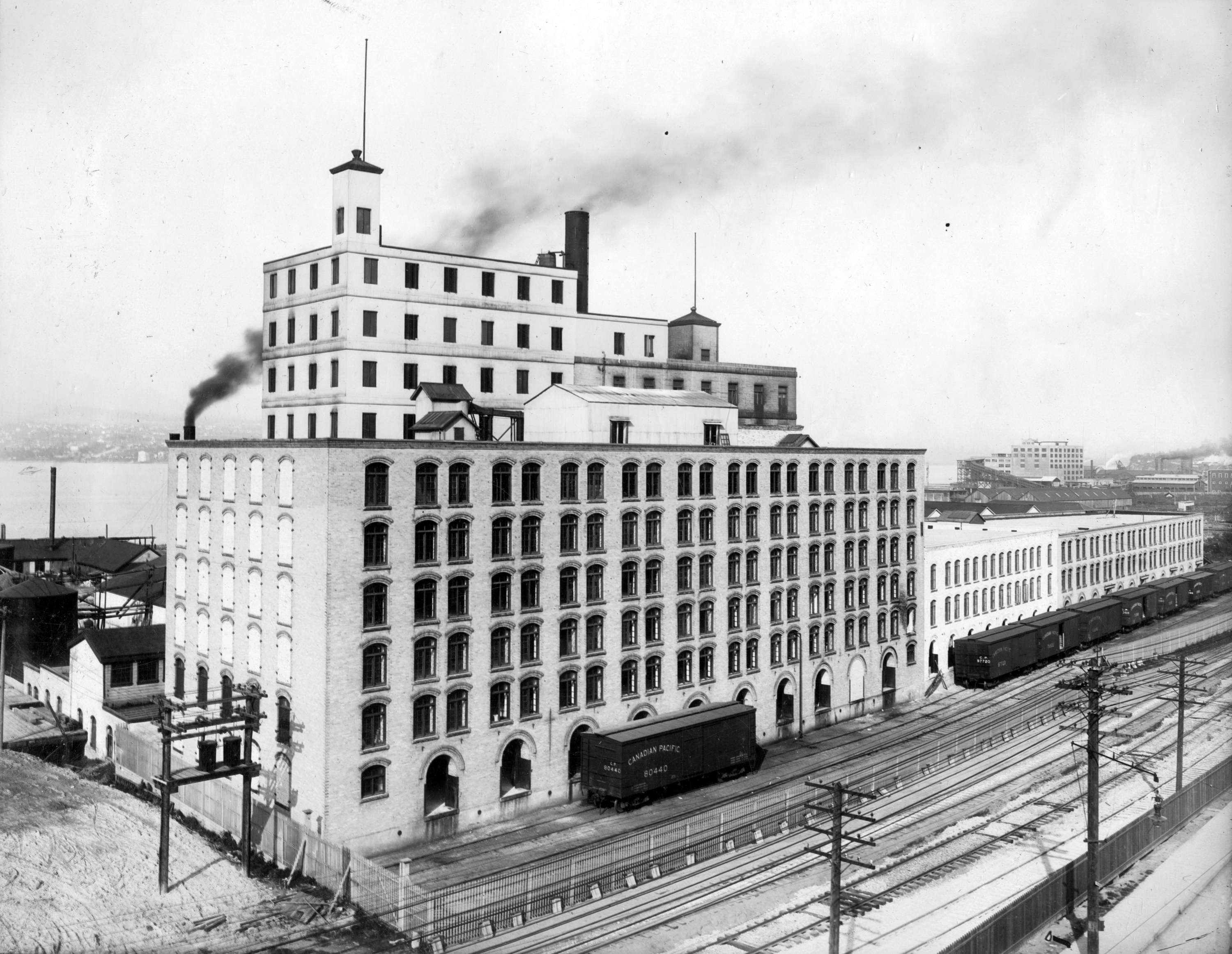 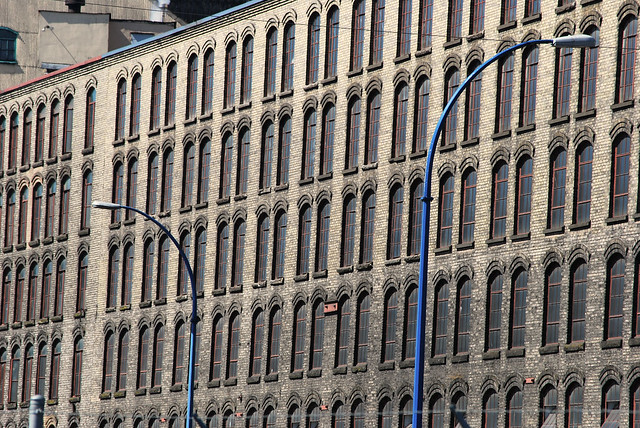 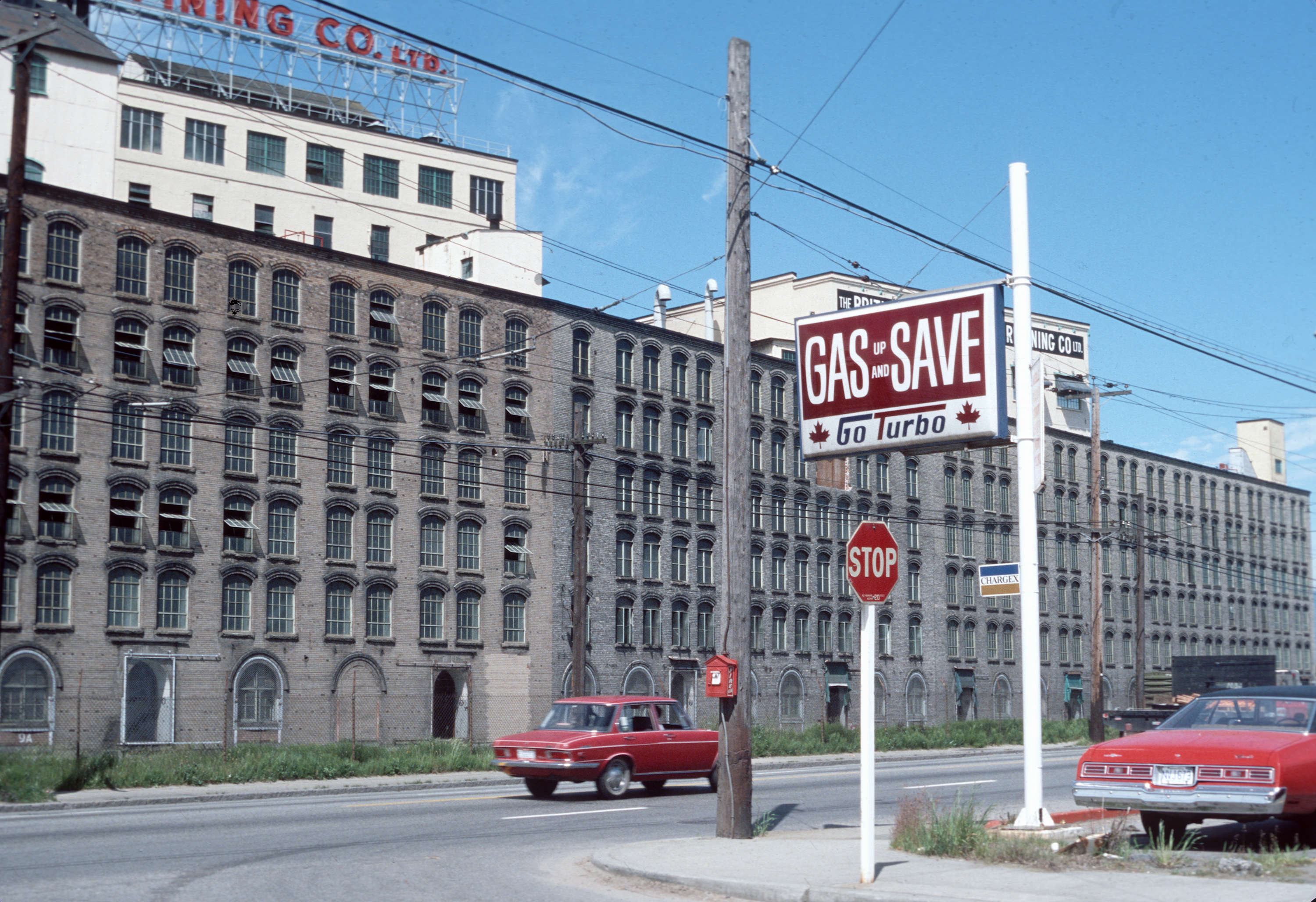 The museum has been closed for several years, but is still completely intact. It contains all sorts of artifacts: a model of the 1890 refinery, a Dominican sugar machete with a handmade sheath, and a “ladies pay envelope” from 1941, when a worker made $13.85 for a 40-hour week. 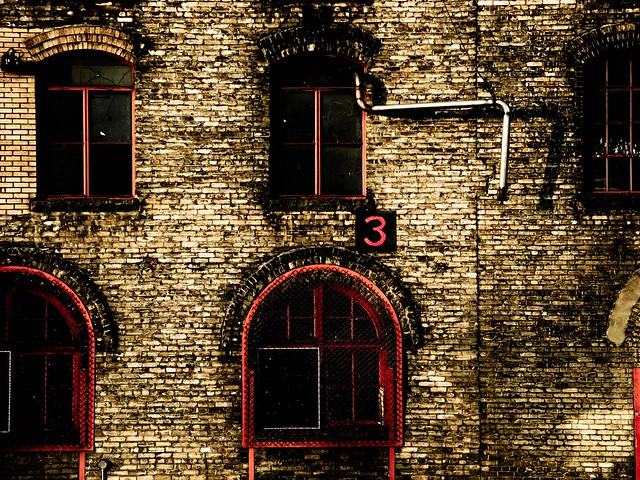 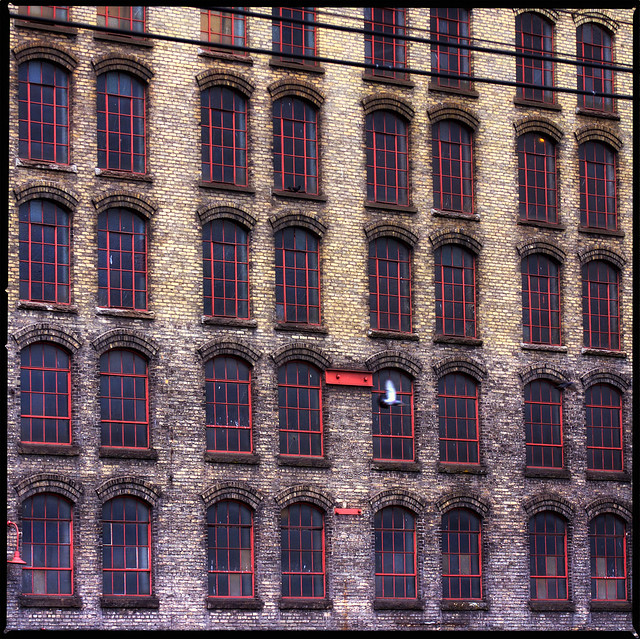 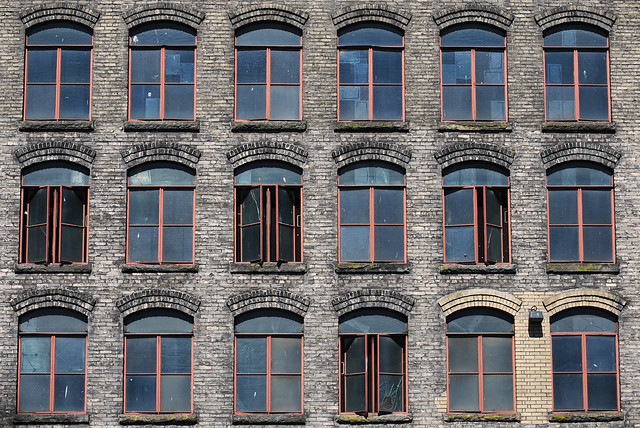 Also on Miss604.com
« White Spot Pirate Pak Day 2015
Things to do in Vancouver This Weekend »