Virgin Mobile Presents Squamish Valley Music Festival weekend, bringing some of the world’s biggest artists up the Sea to Sky. Along with celebrating a lot of local BC talent, over 70 artists join the three headliners Mumford & Sons, Drake, Sam Smith for a wide selection of music from all genres. 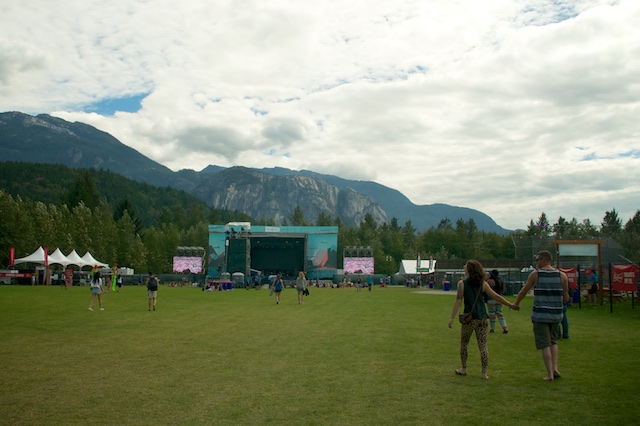 The first full day was Friday, August 7th and it kicked off with Dear Rouge on the Stawamus Stage and ended with Sam Smith closing out the Tantalus Stage before ODESZA closed out the Stawamus Stage. The Perrier Greenhouse and Garibaldi stages also hosted acts while the Blueprint Arena kept bumping well into the night all weekend long. 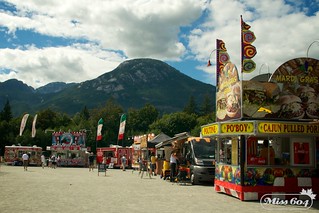 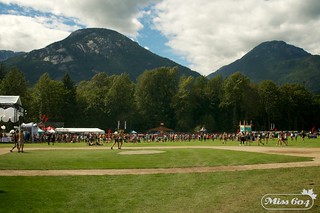 I have attended every Squamish Festival (Live at Squamish, Squamish Valley Music Festival) since its inception and the atmosphere on Friday reminded me of those first days at the new festival back in 2010. The vibe on the fields was happy, positive and a younger audience showed up to enjoy all genres. On site with my family, we shopped in the marketplace, caught up with friends at the many booths on site (including the ever-awesome Music Heals), and strolled from stage to stage chasing our favourite acts and discovering new gems. 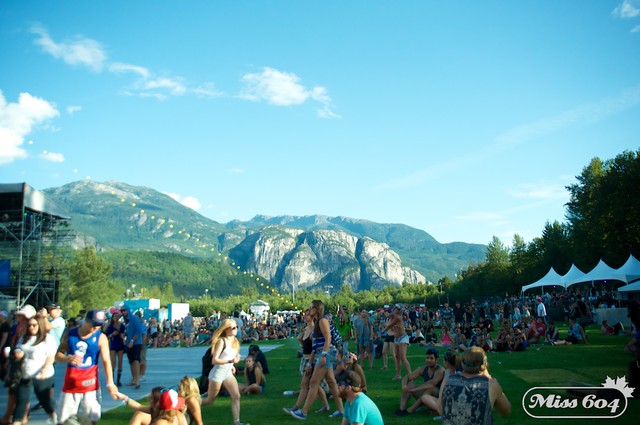 I had the chance to catch up with Drew and Danielle of Dear Rouge, whom I first interviewed in 2012 before they won the Peak Performance Project that year. I’ll have details of our conversation and a few more photos posted tomorrow. Their set at the festival impressed even their most die-hard fans and Danielle brought her signature style to the stage, complimenting her powerful vocals. 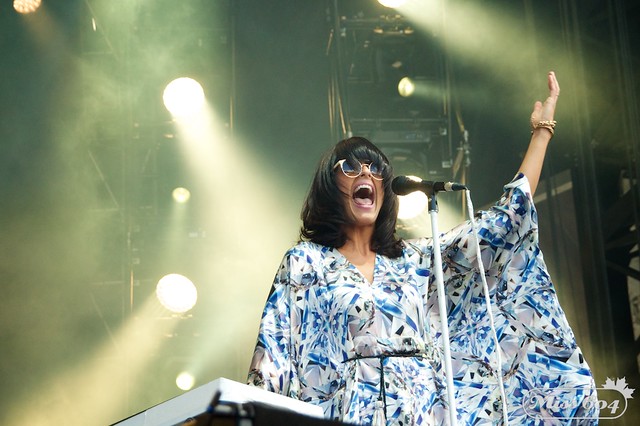 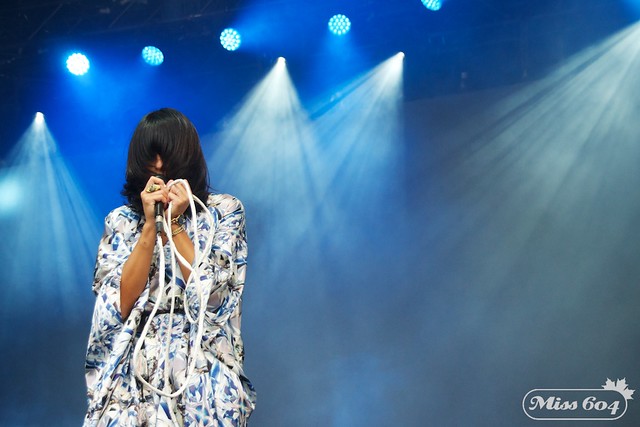 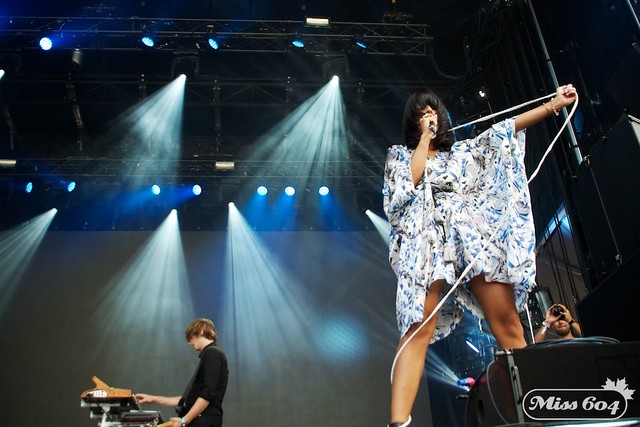 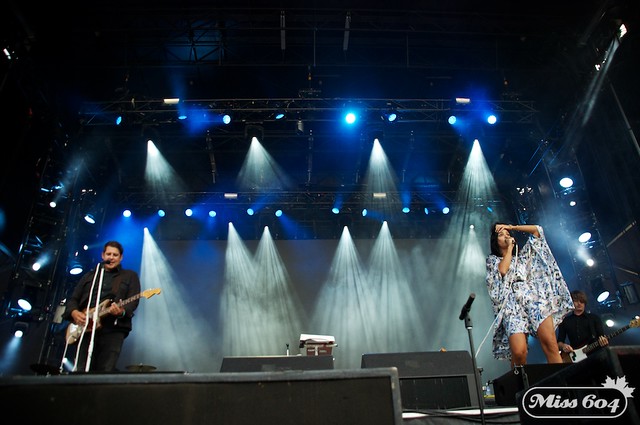 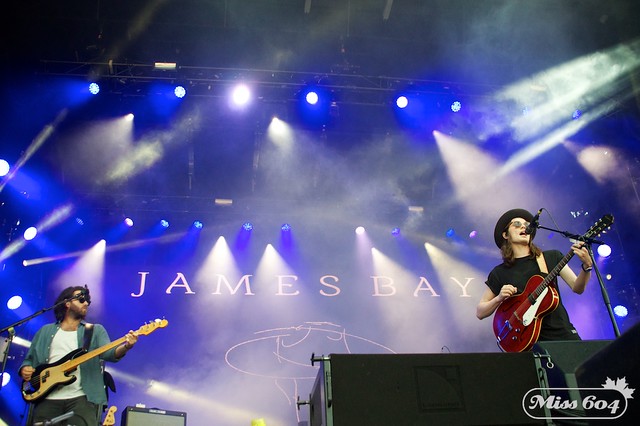 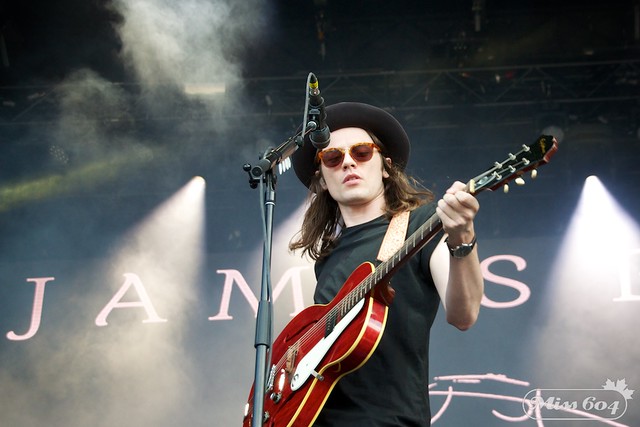 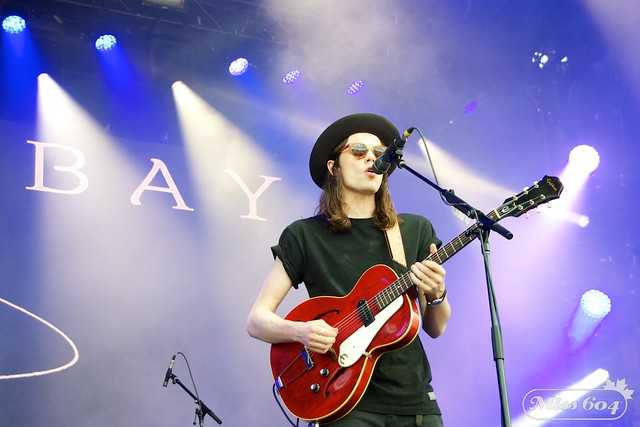 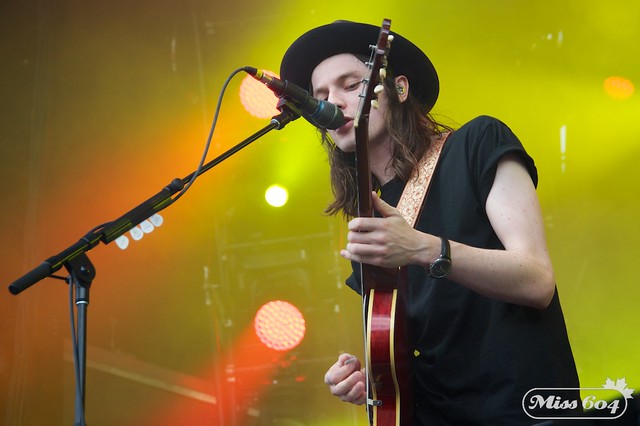 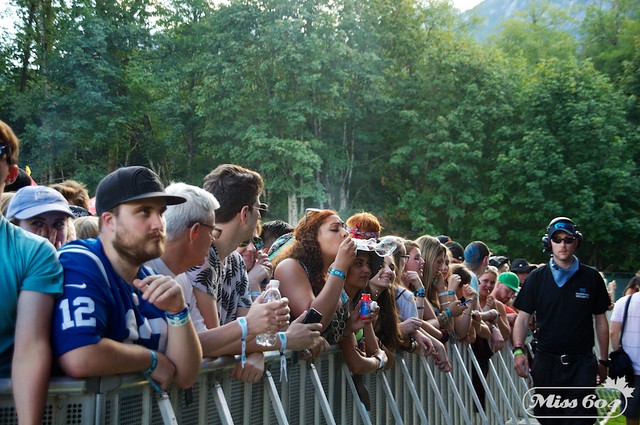 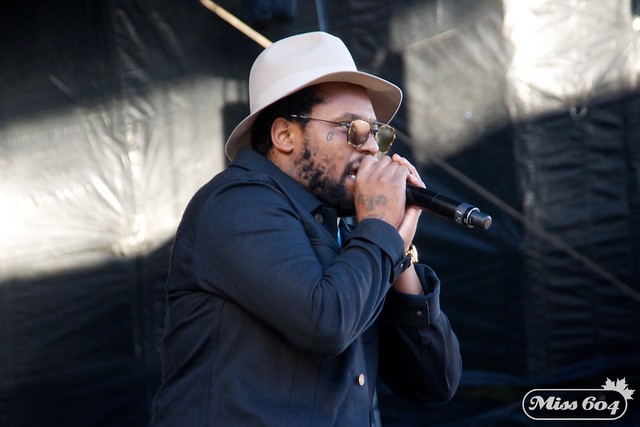 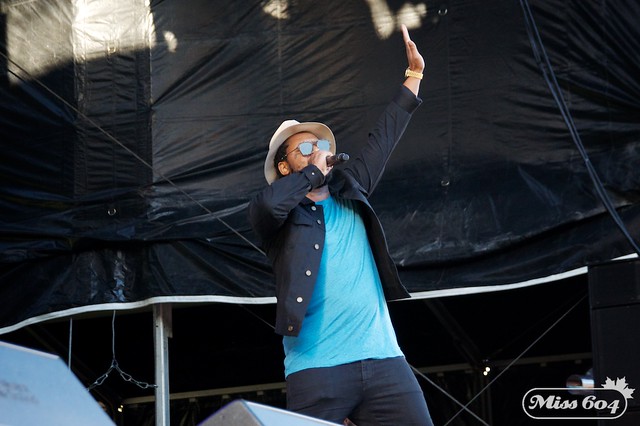 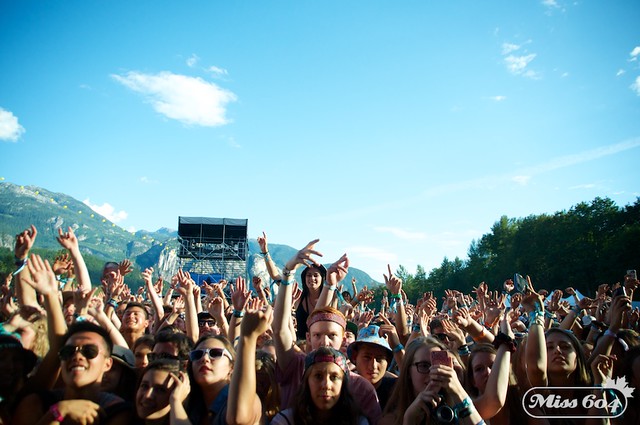 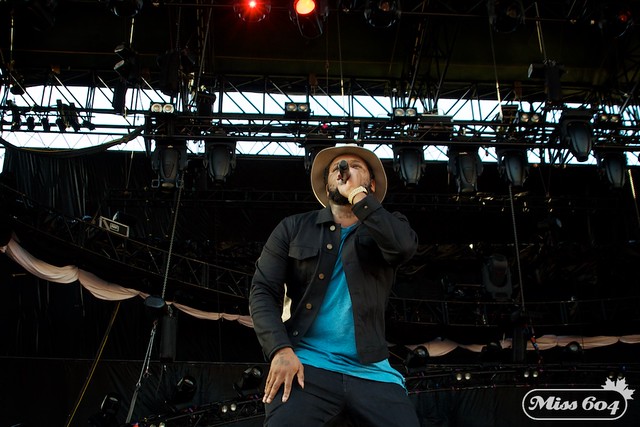 You should have heard the crowd when they realized that this sharp-dressed crooner was “the Mr Brightside guy”, as Flowers ended his set with The Killers’ popular track. 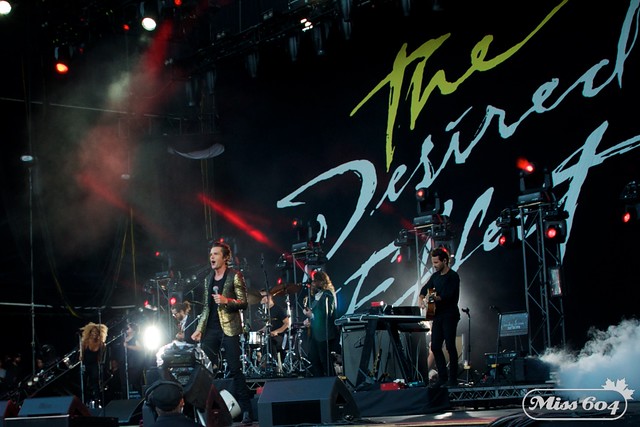 Nearing the end of his two-year tour, all in support of his first and only album, Sam Smith appeared on stage looking trim, happy, and visibly moved by the reception of the crowd who knew every one of his lyrics. 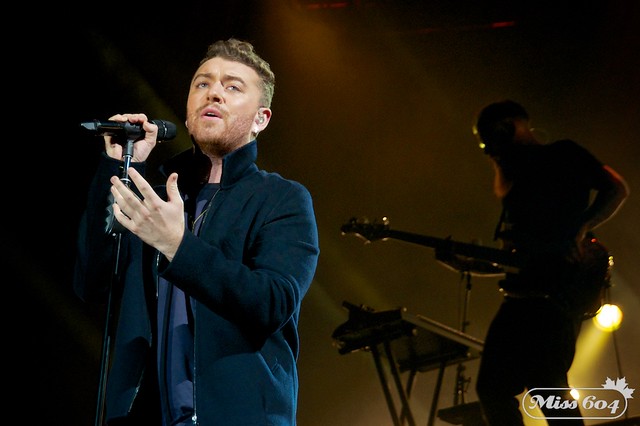 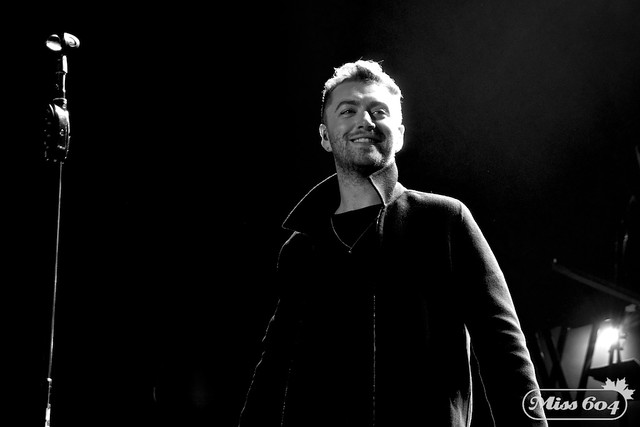 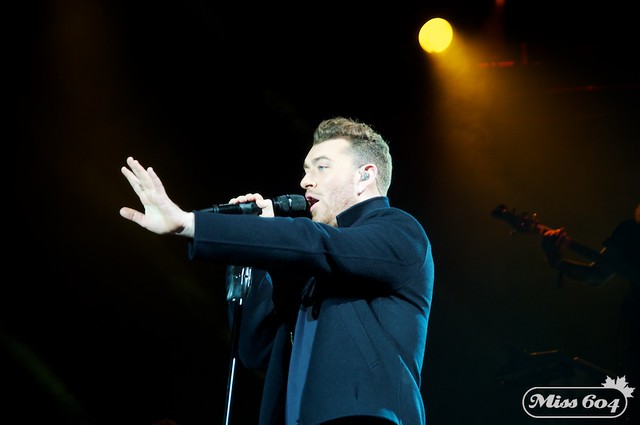 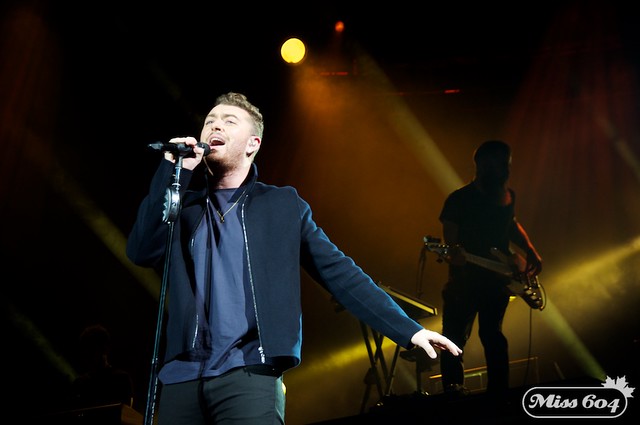 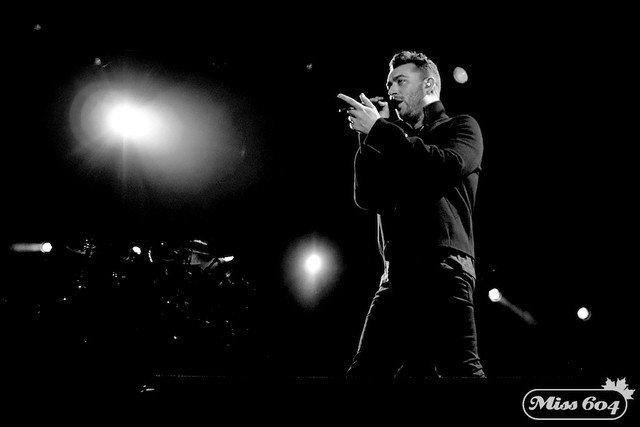 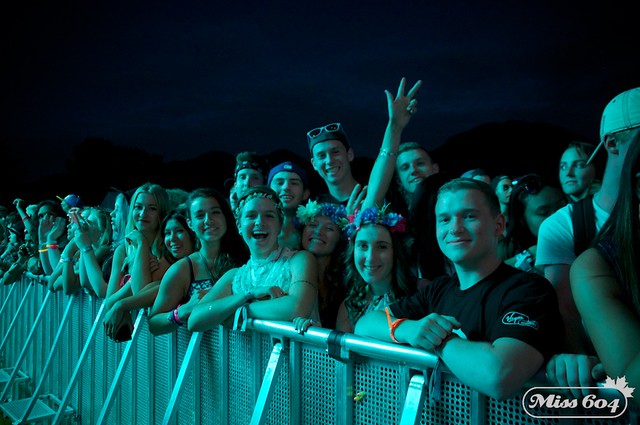 View all of my photos in this slideshow on Flickr: 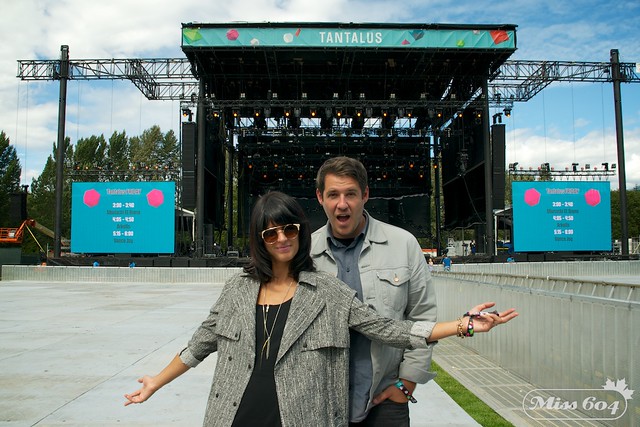 You can still get day-of tickets at the box office near the Squamish Adventure Centre. More information is available online, or by calling 1-888-999-2321. Follow Squamish Valley Music Festival on Twitter and Facebook.