Summer in Vancouver means a trip to the PNE with the family and no experience is complete without checking out the amazing entertainment lineup that the fair offers each year. This summer is no exception with a roster of exciting concerts announced today. 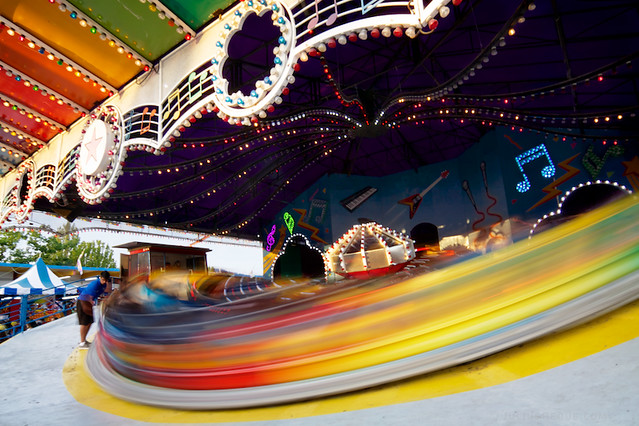 The Summer Night Concerts will run every evening starting on Saturday August 22nd in the PNE Amphitheatre, and are FREE with admission to the Fair. For super fans, the PNE will be offering reserved seating at each of the shows with tickets going on sale starting Saturday May 23, 2015 at 10:00am.

Peter Pan starring Cathy Rigby
Nightly 7:30pm, Pacific Coliseum
For the first time anywhere, all the majesty of a true Broadway show is available for fans young and old to experience- FREE with admission to the Fair.

A mosaic of national, cultural and iconic acts performing nightly in the Mosaic Music Series on the Chevrolet Performance Stage.

Also at the Fair…

Craft Beer Festival
Daily 2:00pm to 9:30pm, Miller Drive
The Fair at the PNE is excited to feature a new and exciting area, the Craft Beer Festival. This licensed area will feature 20 local craft brewers each week for guests to sample the diverse craft beers being developed in the Lower Mainland. Twenty vendors will be featured between August 22nd-30th, and a new group of 20 vendors from September 1st-7th.

Dinosaurs Alive! A Jurassic Experience
Daily 11:00am to 11:00pm, Miller Drive
This new outdoor exhibit will offer guests a spectacular and representative snapshot of thirteen different dinosaurs that roamed the Earth during the Jurassic and Cretaceous Periods.

The Superhero Discovery Centre: The Hall of Heroes Exhibit
Daily 11:00am to 11:00pm, Rollerland
This interactive exhibit will thrill every Superhero fan in the family.

PNE Prize Home
British Columbia’s most affordable home lottery is back for its 81st anniversary. This year’s Prize Home is a spectacular 3080 square foot contemporary home inspired by the views from the lake view lot in beautiful Naramata, British Columbia where it will be relocated after the Fair.

Superdogs
Daily 12:00pm, 2:30pm, & 4:30pm, Pacific Coliseum
The beloved Fair attraction and the World’s Most Popular Dogs are back and are loading up on star power for their brand new bling-filled, blockbuster show HOLLYWOOF!

Tooncity – Mermaid Tales- A Musical Journey Under the Ocean
Daily 12:30pm, 3:00pm and 5:30pm, ToonCity
Bring your kids or just your inner child to take a trip under the ocean and into the magical world of Mermaids! Swim with the jellyfish, snorkel through the kelp, and join the fun in this Mermaid musical celebration.

After Dark Gate Pass
Available only at on-site ticket booths after 9:00pm daily — $5

The Beatles Memorabilia Exhibition
13 years and under free. Available only at on-site venue ticket booth — $3

Follow the Fair at the PNE on Facebook and Twitter. All prices stated are those provided at the time of publishing and could be subject to changes, fees.