This morning the FIFA Women’s World Cup Countdown Clock at YVR, which now displays just 29 days until kickoff of the World Cup in Canada, will be on the move to a new, prominent location in Vancouver. 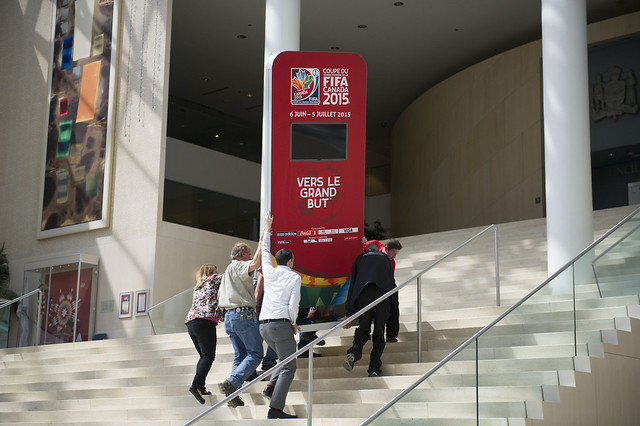 Countdown Clock on the Move

Throughout the day today and over the weekend, I’ll be posting photo clues about the new location of the countdown clock. You can take a guess at its new location via the comments or Twitter, and when you do, you’ll be entered to win an amazing FIFA Women’s World Cup prize pack: 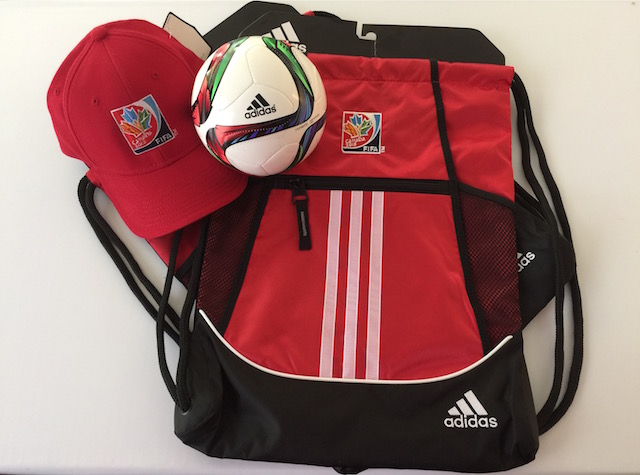 Countdown Clock Clues: How to Enter to Win

COMING SOON! Look to this area for clues about the new location of the countdown clock. If you can guess where it is, post the following on Twitter:

I spy the new #FIFAVanCountdownClock @Miss604! [Include your location guess or a photo of the clock at its new location] 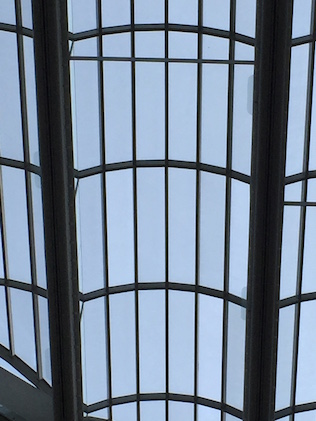 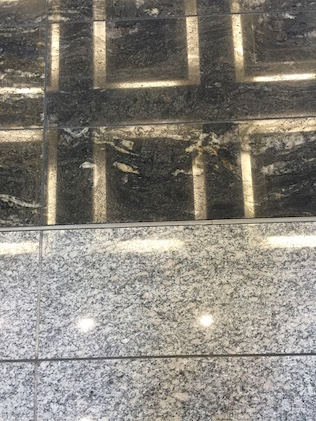 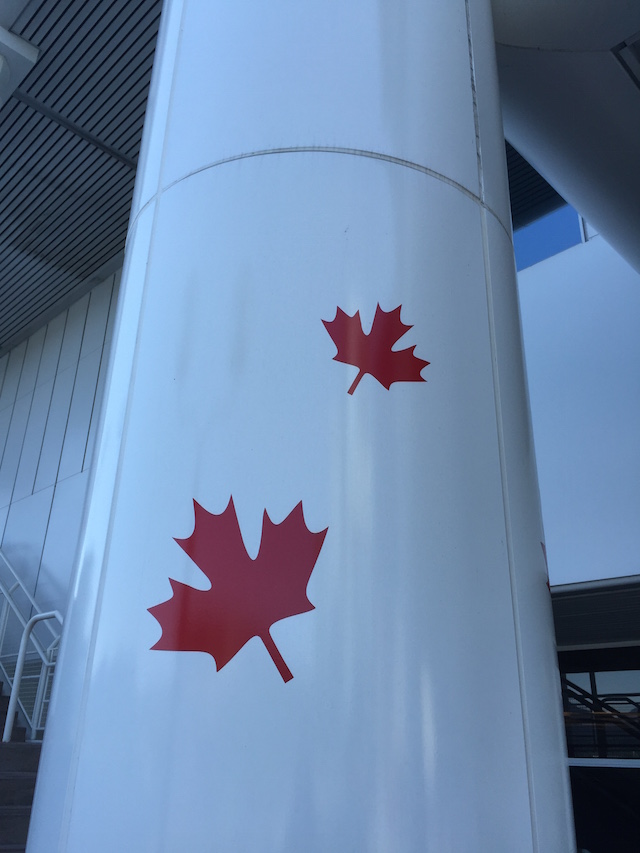 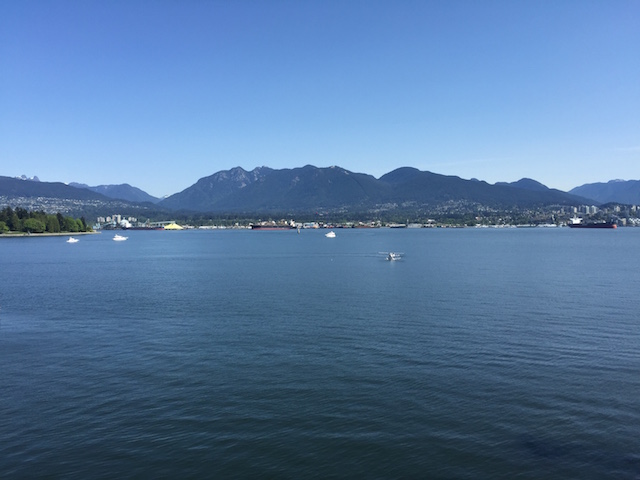 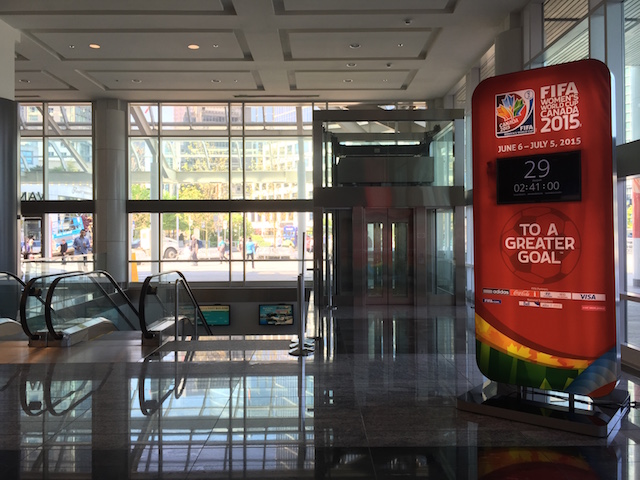 Don’t miss FIFA Women’s World Cup action in Vancouver this summer as Canada hosts the most important international competition in women’s soccer from June 6th to July 5th, 2015. This is the first major sporting event in Canada to be hosted from coast to coast, with matches to be played in Vancouver, Edmonton, Winnipeg, Ottawa, Montréal, Québec and Moncton.

Tickets are on sale starting at $20.15 for group stage matches and fans will also have the opportunity to attend any match, competition-wide, for fifty dollars or less – including the final in Vancouver – making this an extremely affordable world-class event.

Update The winner is @waterboy99troop!

Also on Miss604.com
« Things to do in Vancouver This Weekend
Stanley Park in the Wake of the English Bay Oil Spill »