Christ Church Cathedral, standing strong on the corner of West Georgia and Burrard in Downtown Vancouver, is almost as old as the city itself. A fixture in the community for 125 years, the Cathedral has been working on a revitalization over the last few decades with the last phase of the project including a new roof, an all-new illuminated glass bell spire, and an expansion of its community outreach kitchen, a program feeds about 100 of Vancouver’s hungry each day during the coldest nine months of the year.

Once the brightest and tallest building in the city, it was known as ‘the light on the hill’ and used by mariners for navigation as they came into port. This heritage building is the focus of today’s Vancouver Icons photo feature: 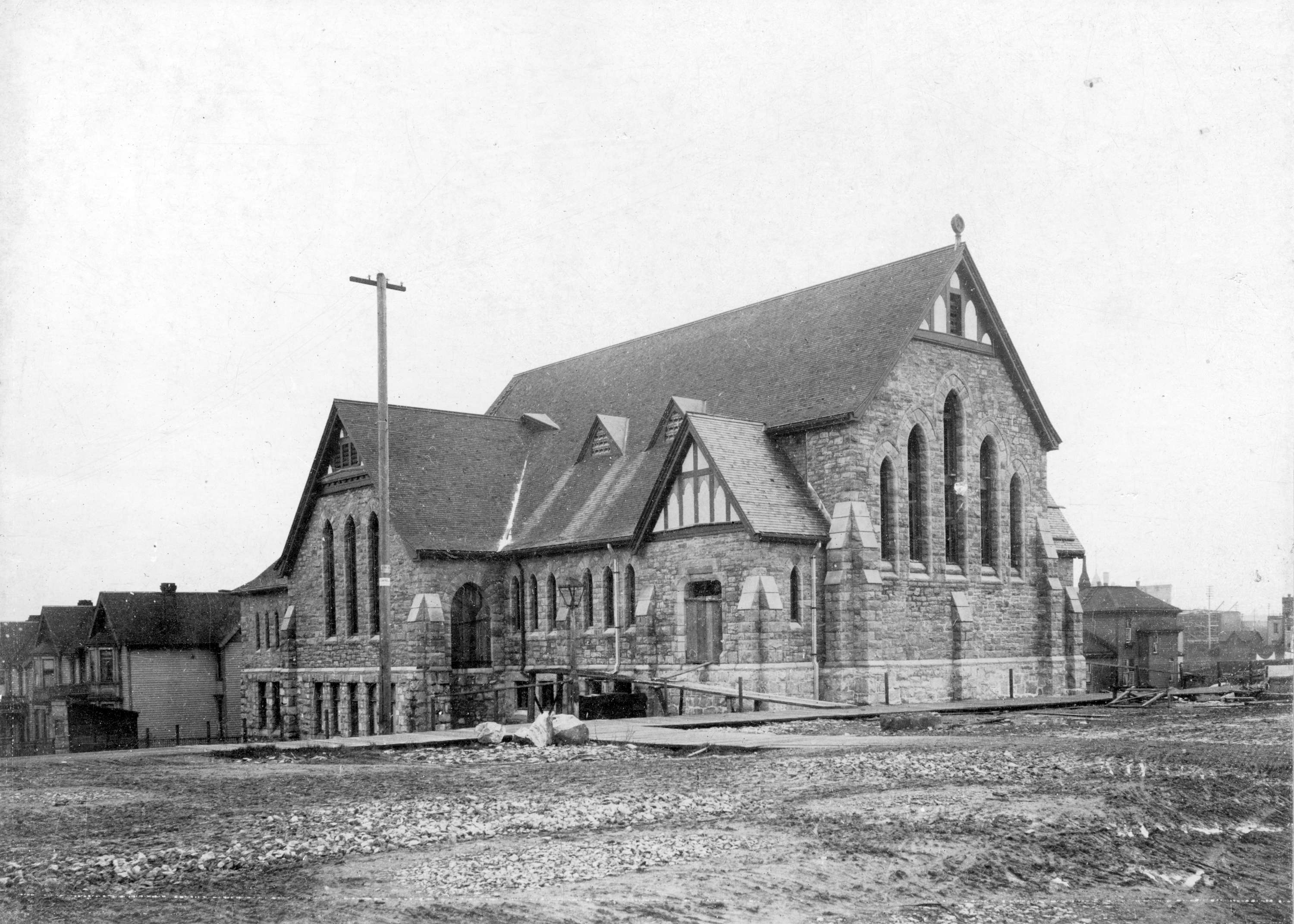 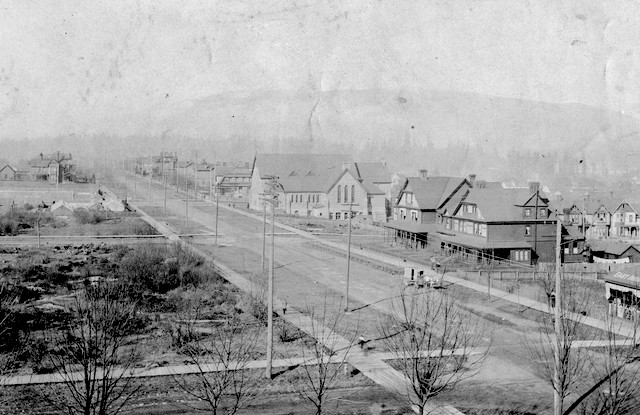 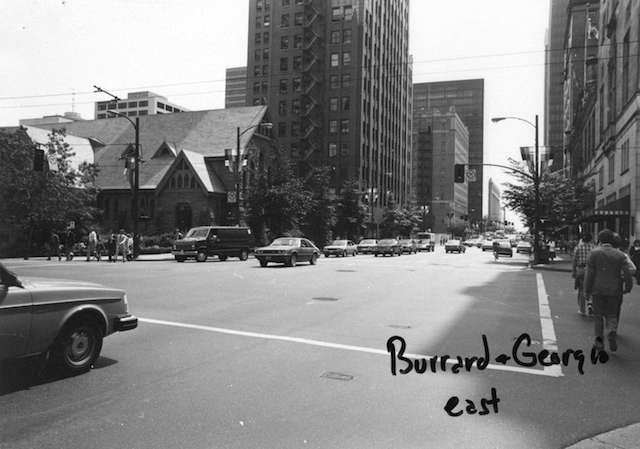 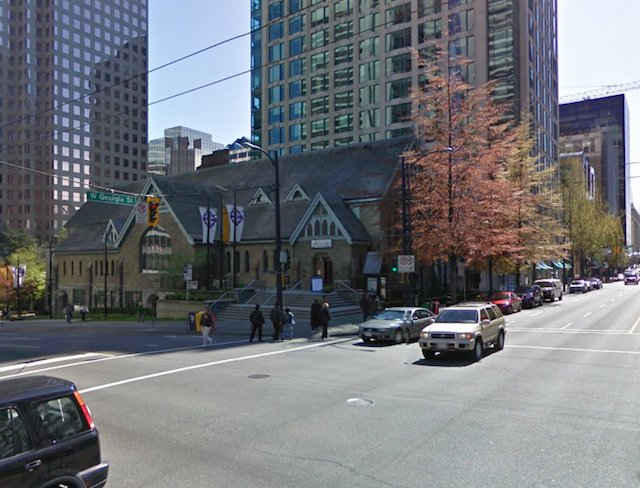 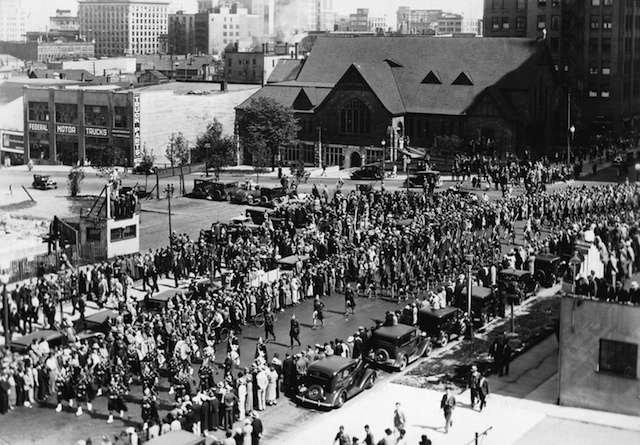 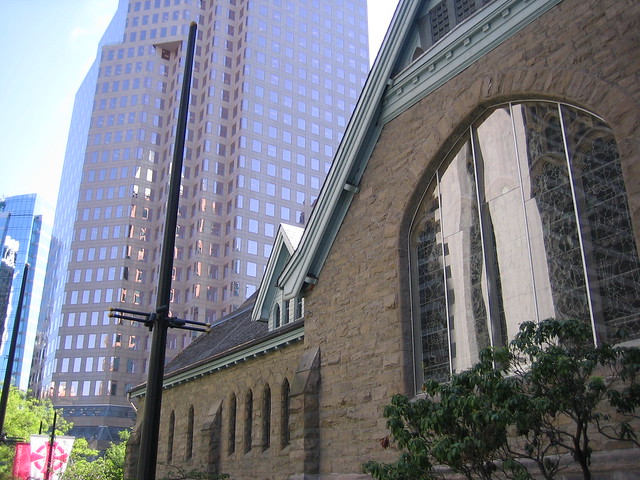 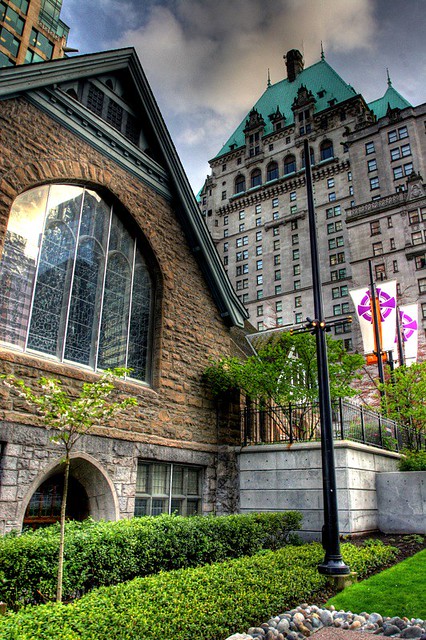 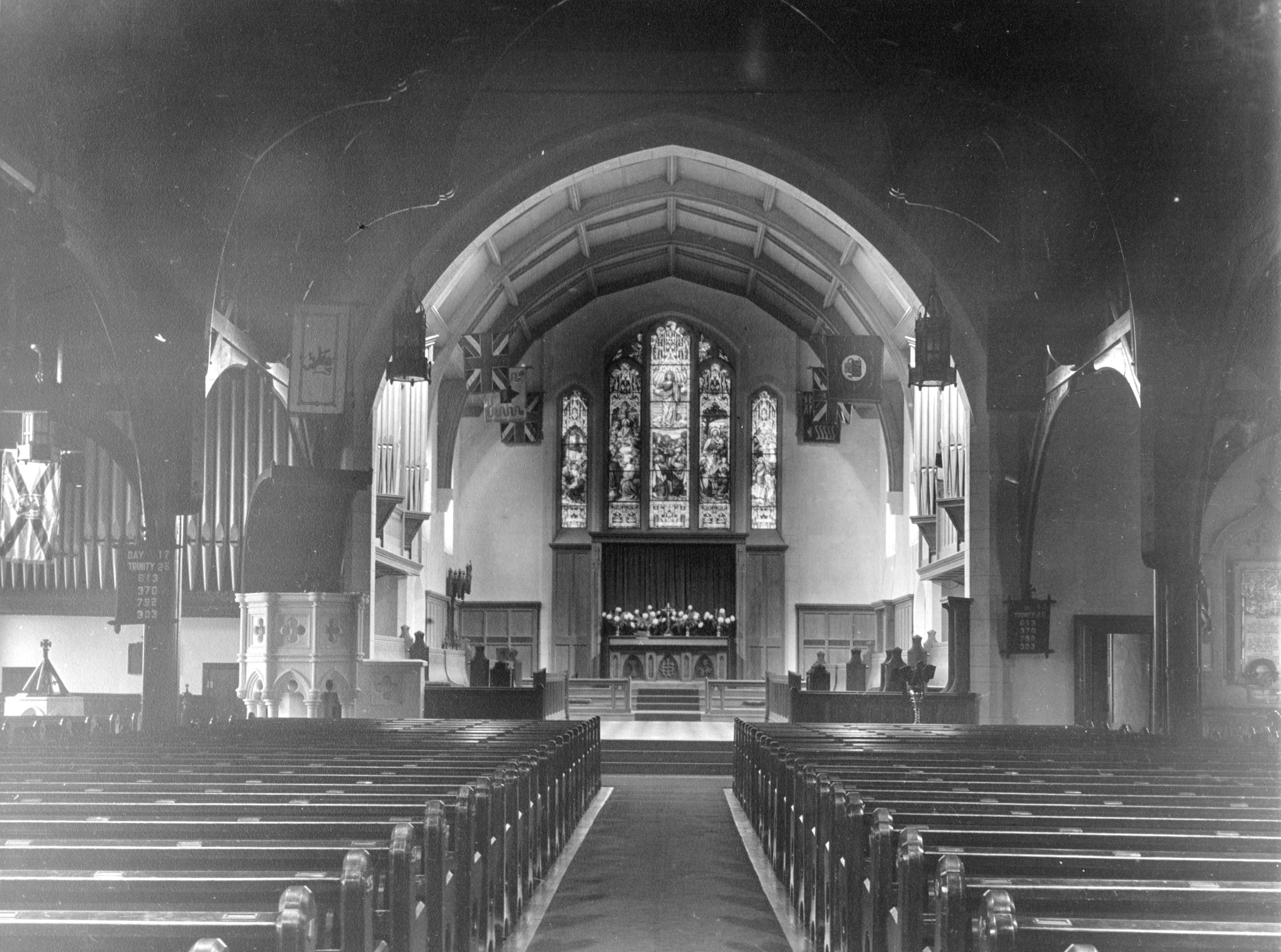 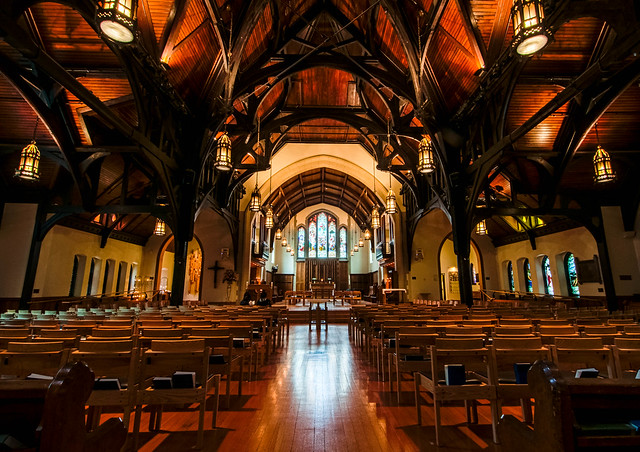