Cruise ship season is upon us as travellers from around the globe gather in Vancouver to set sail to ports of call up, down, and around the Pacific Ocean. Today, Port Metro Vancouver’s 2015 Alaska cruise season officially kicked off with the arrival of the Ruby Princess at Canada Place. The 2015 season is expected to be strong, on par with previous years, with an estimated 800,000 passengers on 227 visits by 32 vessels. 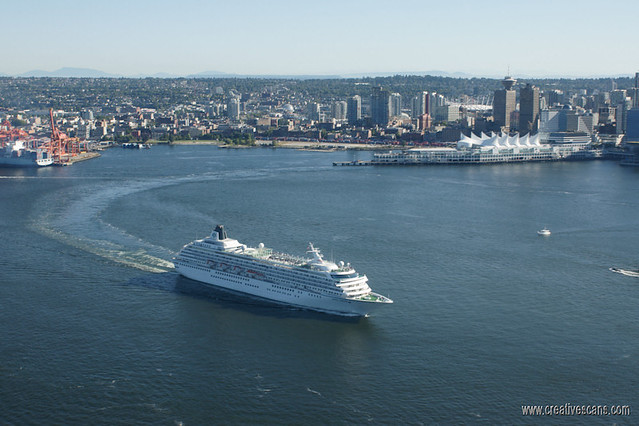 Vancouver is the only homeport offering both one-way and round-trip itineraries through the picturesque Inside Passage along the west coast of British Columbia to Alaska. 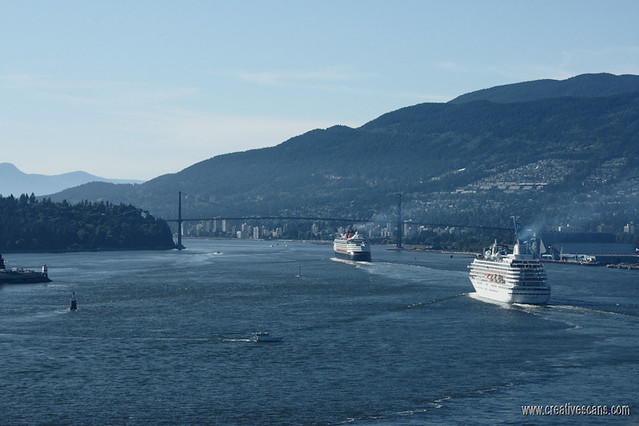 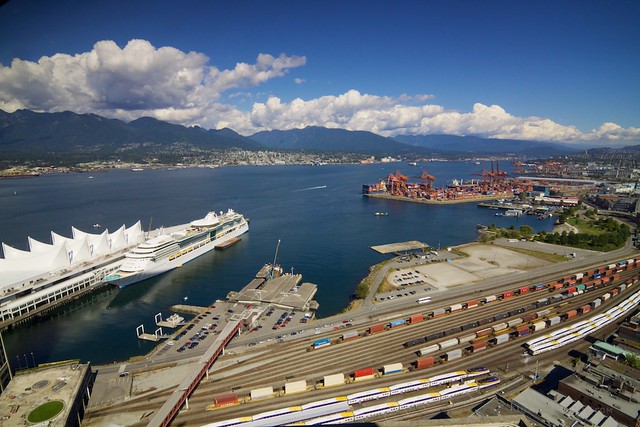 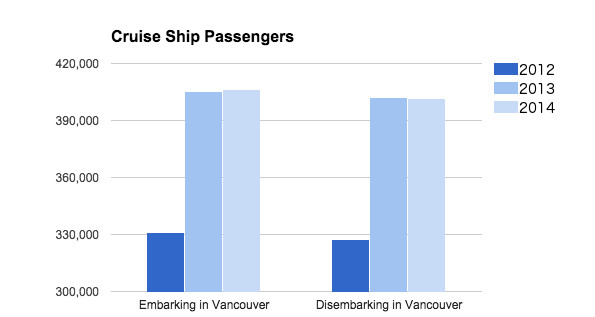 To give some perspective, according to the census in 2011, there are 603,500 residents in the city of Vancouver. Our population goes up by about 50-60% during cruise ship season! 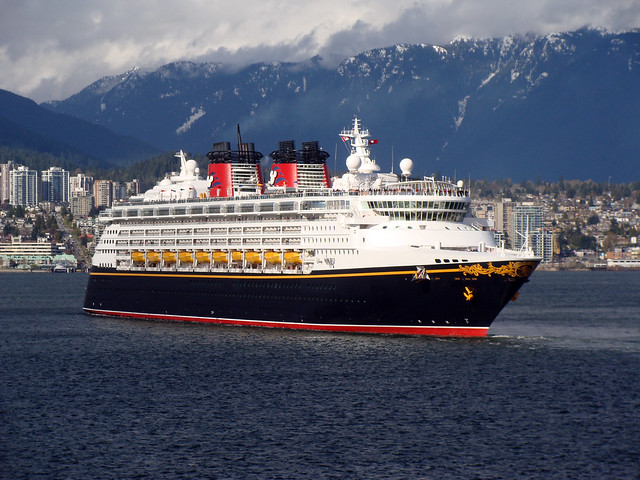 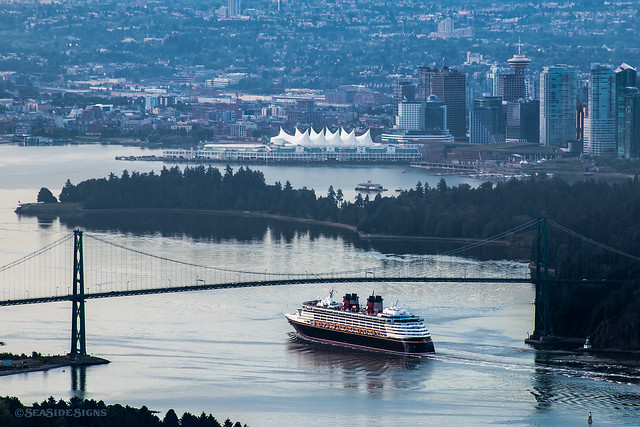 When cruise ships are docked, you can expect to see tens of thousands of visitors around Downtown Vancouver, enjoying their time in the city. Check out the Port of Metro Vancouver Cruise Ship Schedule for 2015 to find out which weekends will be the busiest this summer.